Petara Cordero had apparently been surveying her and Smith's own crashed car when she was struck. 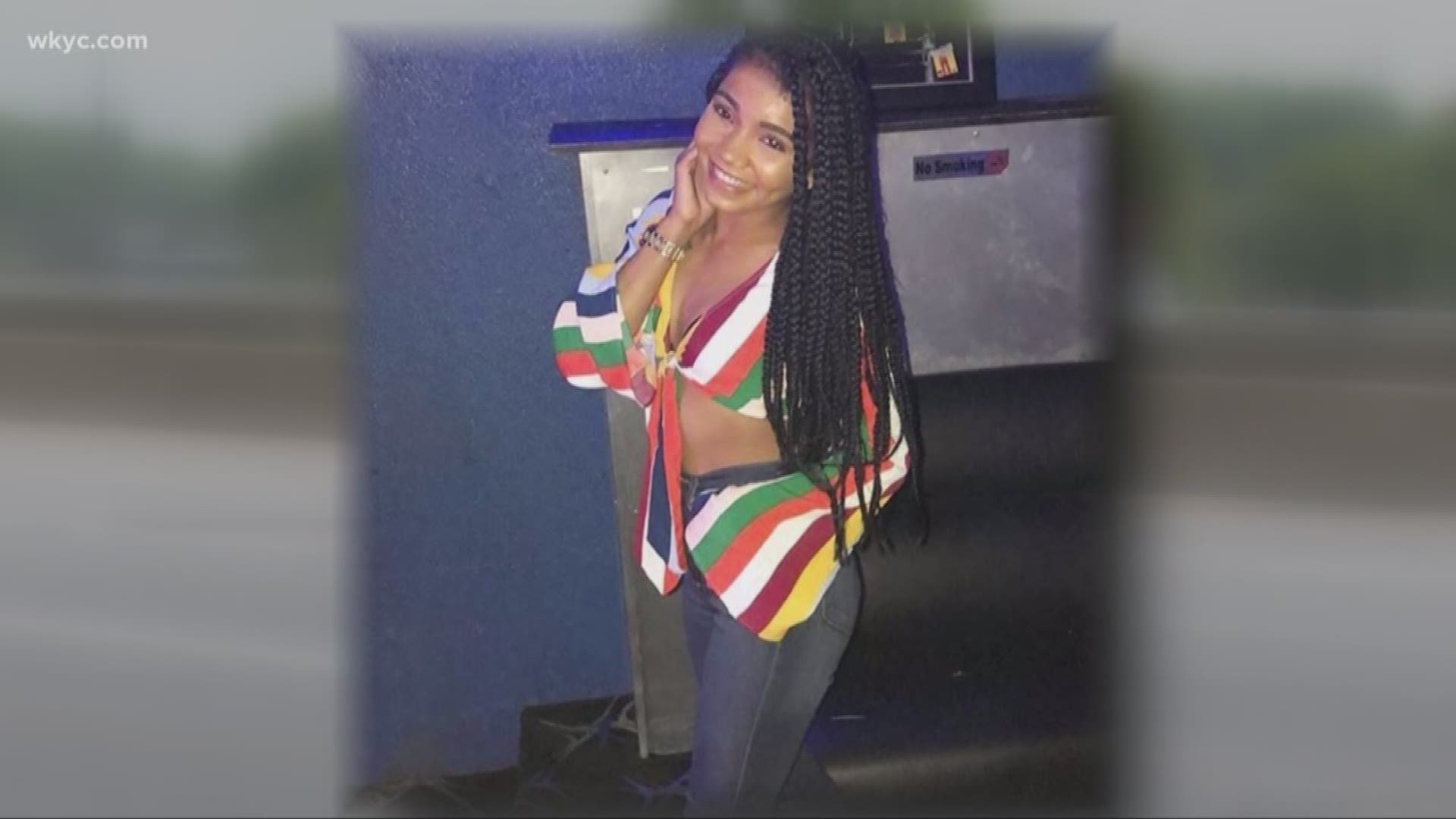 According to Cleveland police, Cordero was riding in a Lamborghini driven by Smith when the car blew a tire and struck the center median wall near the W. 140th Street exit ramp around 2 a.m. Both exited the vehicle (without significant injuries) to survey the damage.

A short time later, a Mazda 3 approached and struck the Lamborghini's open doors while veering to the right. It then struck Cordero, who was standing on the north shoulder of the highway.

Cordero was taken to Fairview Hospital, where she died from her injuries. The 47-year-old female driver of the Mazda was taken to the same hospital and was scheduled to be released Wednesday. Authorities say she admitted to drinking, but it is unknown how much, and toxicology reports are still pending.

Crews closed all lanes of I-90 west between W. 117th and W. 140th streets early as crews cleared the wreckage. The roadway reopened hours later around 6:40 a.m.

Smith was uninjured, and officials stress he was not impaired at the time of the crash. The Browns say players were informed about what happened during a team meeting Wednesday morning and have counselors on-site in Berea. Head coach Freddie Kitchens also visited Smith at his home.

"Words cannot describe the sorrow we feel for Chris following the loss of his girlfriend, Petara. Our entire organization mourns with Chris, his family and the Cordero family. We will do everything possible to offer them our support, comfort and any resources in this most difficult time."

According to the team, Smith and Cordero recently celebrated the birth of their daughter, Haven Harris Smith. Both are natives of North Carolina, Smith from Salisbury and Cordero from Charlotte.