This puts a new meaning to rock 'n' roll all night. 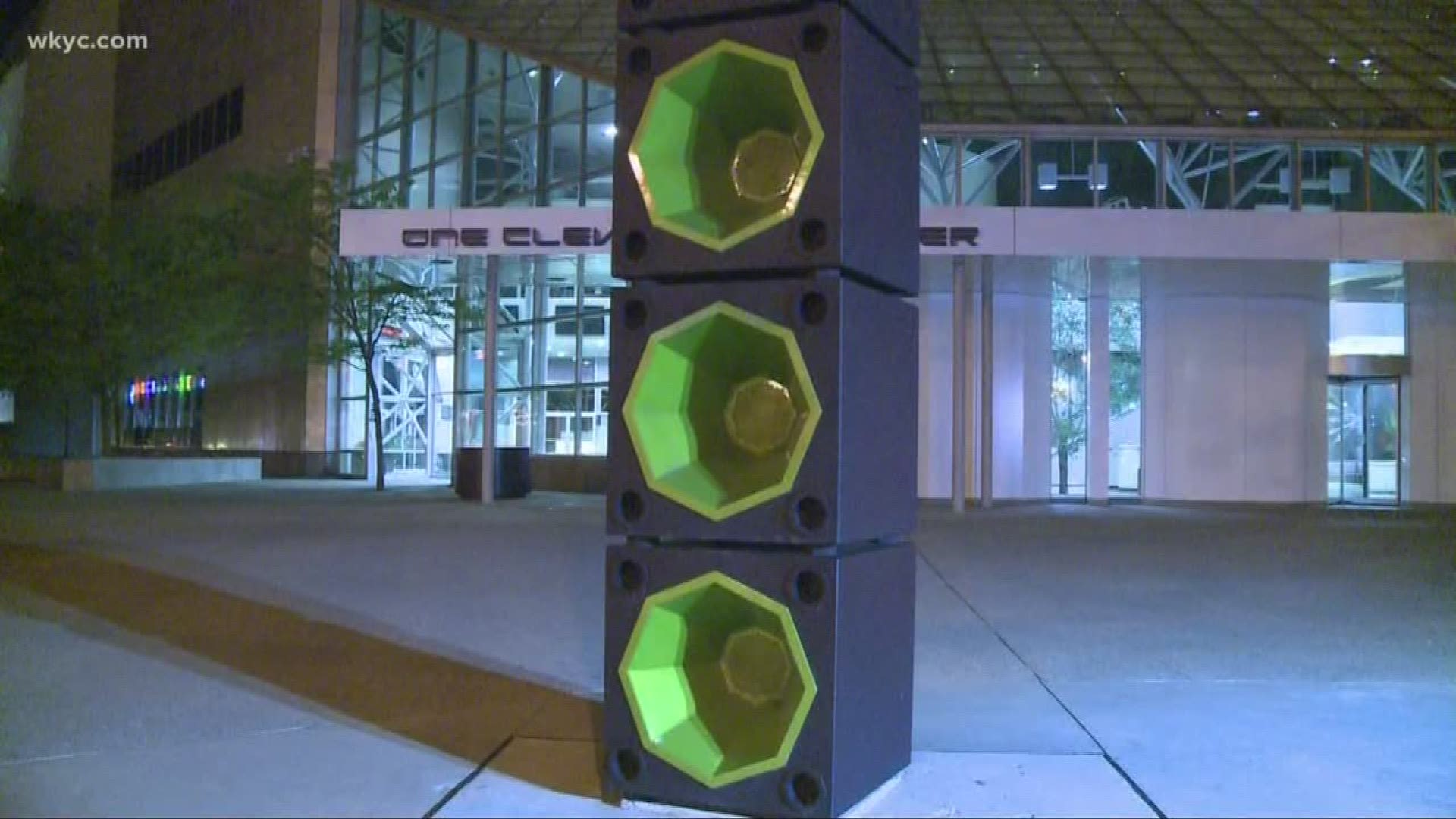 CLEVELAND — A mystery in downtown Cleveland has been solved.

Why was the music playing? The Rock Hall appears to have found the answer, issuing the following statement with a spectacular pun:

"The Rock Hall’s Rock Boxes wanted to rock and roll all night but they’ll have to party all day instead. Our engineers have established that a ten song list was stuck on repeat and played at standard volume last night. We’ve identified and fixed the issue and the Boxes are back to operating strictly during the day. Our apologies for any inconvenience."