The study shows the problem is at its worst in the city's poverty-stricken neighborhoods such as Slavic Village, Glenville, and St. Clair-Superior 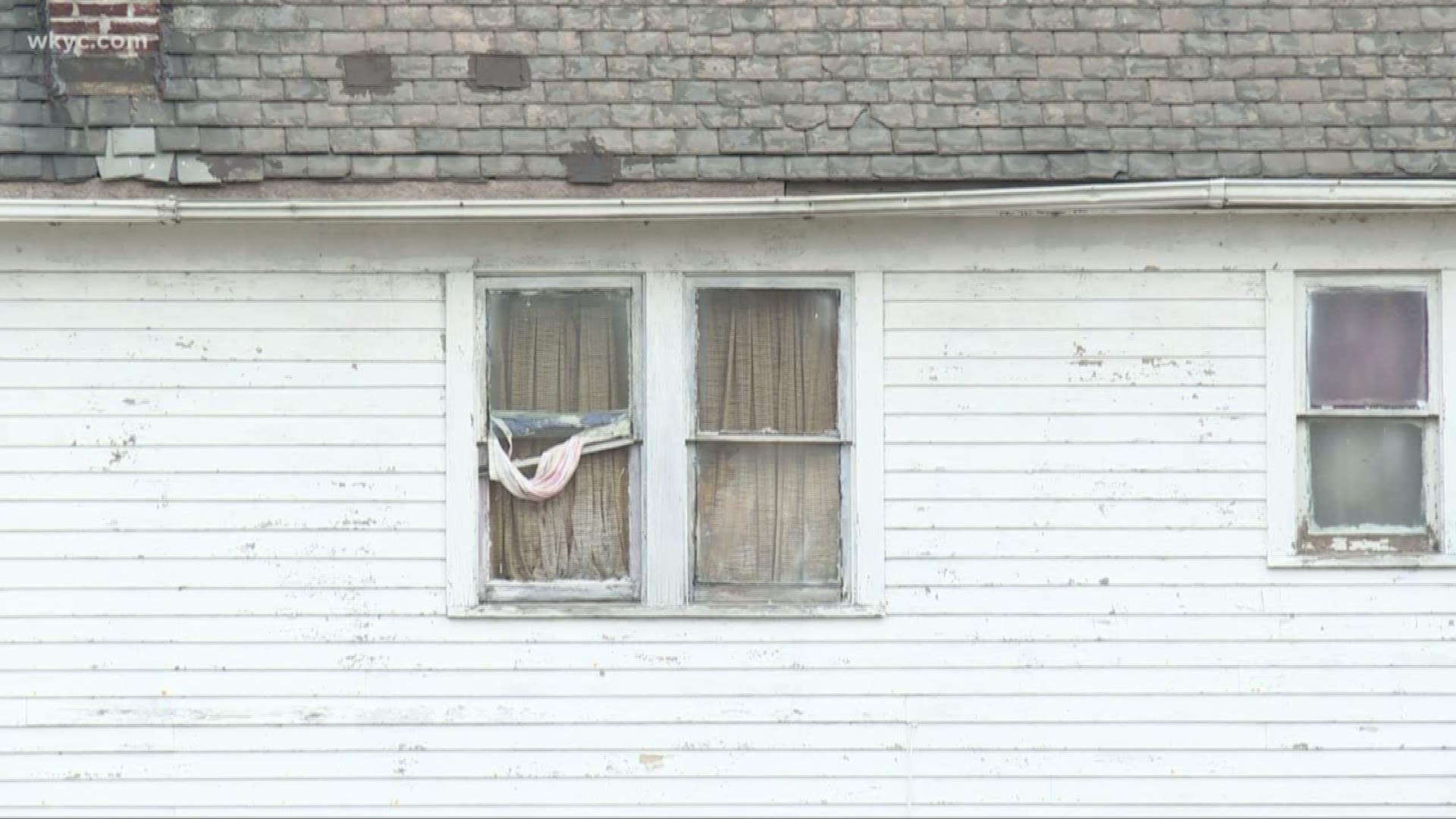 CLEVELAND — The problems with lead in Cleveland have been well-documented. The city is one of the worst in the country when it comes to children being exposed.

While it's not in the water, there's a good chance there's lead in your home, with paint and soil being the worst offenders.

The dangers of exposure to lead are proven. In children, it can lead to problems with literacy and the ability to learn in general.

Robert Fischer is a professor and does research at Case Western Reserve University. He's behind a study that shows just how bad the problem is.

"Lead paint is the biggest contributor here," Fischer told us. "And in old cities like ours that have old housing stock. We've got a lot of properties that have lead paint on them."

The study shows that one of every four kindergartners in Cleveland schools have had elevated levels at least once in their lifetime.

Fischer continues: "We have way too many children. We have among the highest rates in the country. If you think about Flint, Michigan, our rates are 2 to 3 times higher than Flint's at its highest."

And the problem is at its worst in areas where socio-economic issues run rampant. Neighborhoods like Slavic Village, St. Clair-Superior, and Glenville have it the worst, where older homes with lead issues are more likely and fixing the problem isn't easy.

"The problem for the most part occurs in properties owned by individuals," says Fischer. "They all need to be partners in the solution. But I think that means there's not one entity driving the bus here."

Even worse, despite the known lead issue, many toddlers aren't even getting tested even though Medicaid's policy says they should be. That means the problem could be even worse than we know.

"We are letting kids test homes for us and that's unacceptable," Fischer declares.

So what can you do?

The most important thing is that kids should be tested at least twice between ages 1 and 3 to find out if your home has an issue. Once you know there's a problem, it needs to be addressed...not ignored.