Residents in one high-end development in Brecksville were underbilled for their water and sewer for years. The city's solution was to cover the bill, a decision that has caused controversy. 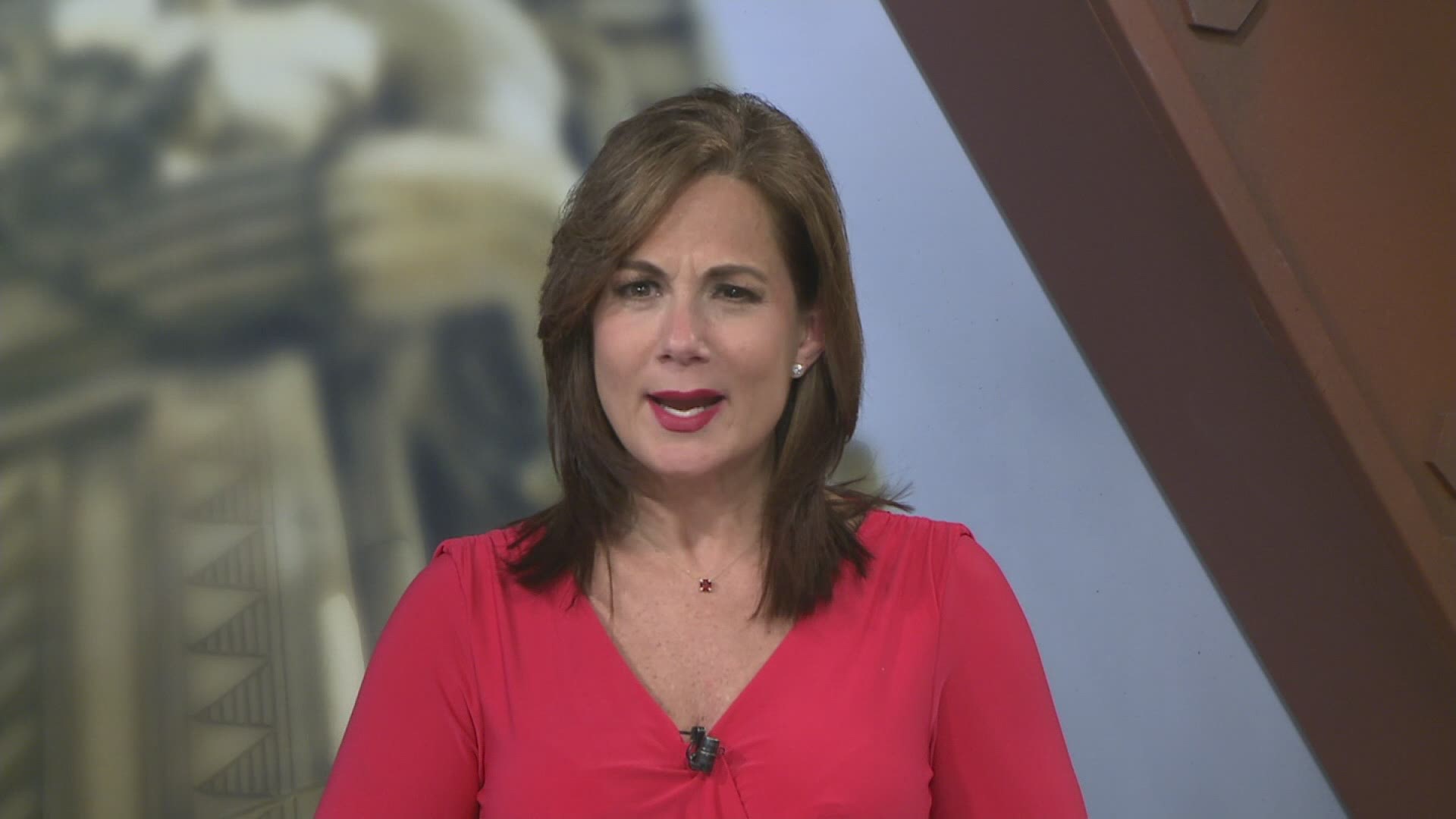 A huge billing blunder by Cuyahoga County left a Cleveland suburb on the hook for nearly three quarters of a million dollars.

It all centers around a high-end development in Brecksville, called Four Seasons, where residents were underbilled on water and sewer assessments.

To make up for the shortfall, city leaders decided that instead of collecting the owed money from the people who live in the development, the city of Brecksville is covering the bill. And residents from other neighborhoods are not too happy.

Like the Hannigan family. They love living in Brecksville. They’ve bought 2 homes over the last 3 years.

What he doesn't love is paying for a problem caused by officials, like having to foot the bill for the people in Four Seasons.

The Four Seasons is a development of luxury homes which start at more than $500,000 dollars.

When building started, the developer got the city to issue bonds to cover the costs of running water and sewer lines. Costs that would be assessed to future homeowners at $1,200 dollars a year over 20 years.

But 2 years in, Councilman Jack Petsche tells us, "Someone at the county inadvertently cut it in half.”

"My suggestion was to charge the people for the amount of time they lived there. Council disagreed and decided to pay the whole amount," said Petsche.

Petsche, the lone dissenter on the resolution, says this was a backroom deal.

Mayor Hruby points to two public readings of the resolution during council meetings and one more coming up. But we found out that those readings were scheduled after Council had already made the decision to pick up the tab.

Some residents think something about all of this stinks.

"Why is this particular section of Brecksville being given preferential treatment?" asked Hannigan.

And then there's this: 2 council members, Michael Harwood and Kim Veras live in the Four Seasons.

While the council members recused themselves from discussions, I said to Mayor Hruby, "You and I both know that you don't have to be involved in the discussion. But if you carry enough weight around, things happen.”

He adamantly replied, “It didn’t happen in this case.”

And Hruby says, the city has chipped in before during financial crises, like the 2006 floods which caused millions in damages. Mayor Hruby and the other council members I spoke with say that’s because Brecksville is a family.

"It's a community problem. We are working together. We're trying to solve this problem and it’s the problem of all of Brecksville," said Hruby.