The county says the move is to help clear the downtown area in case any demonstrations take place. 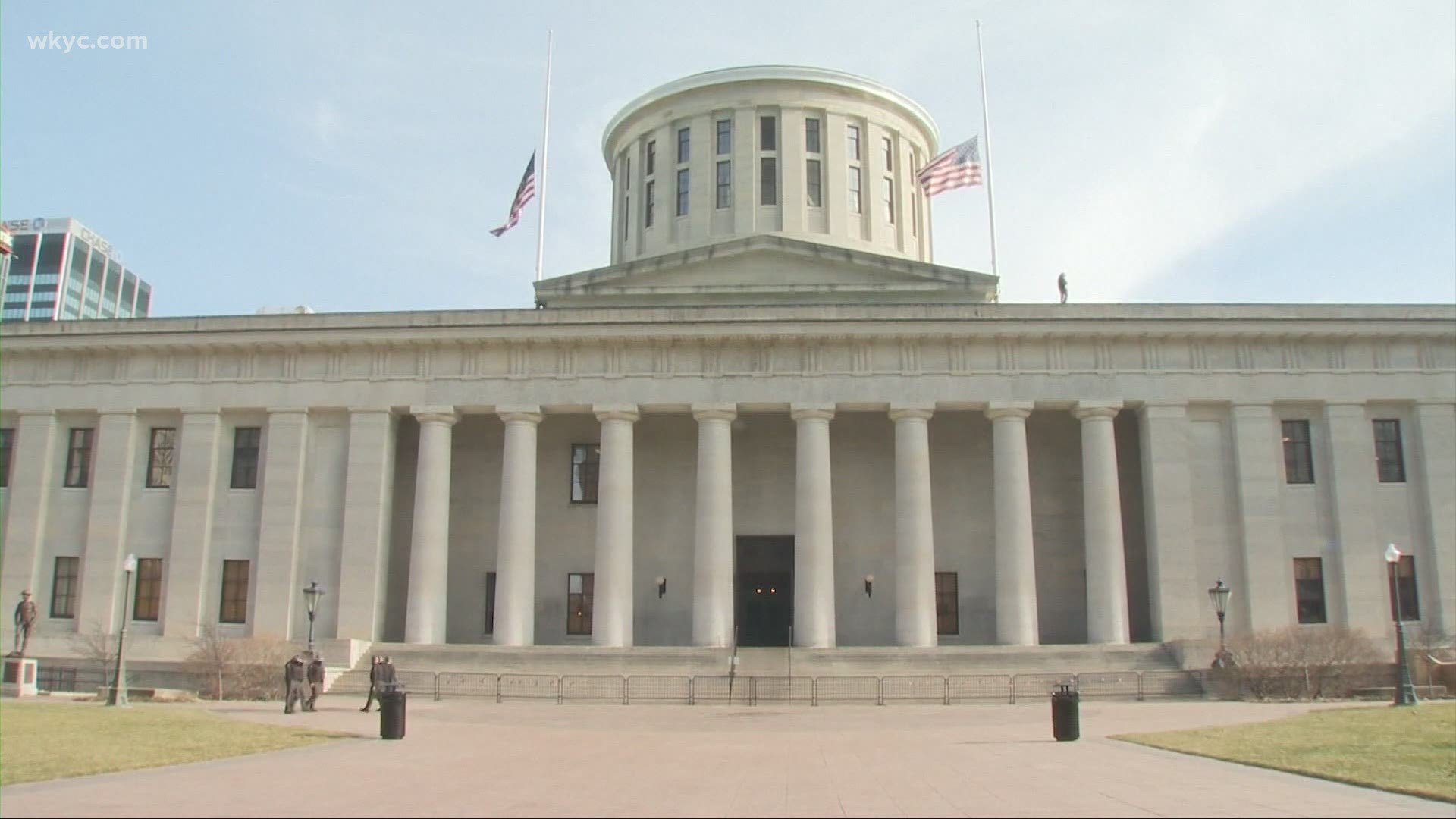 According to a county spokesperson, the reason for the move is to help clear the downtown Cleveland area should any protests arise. Also to give protesters the space to exercise their right to demonstrate.

The closure comes after the FBI warned of armed protests being planned at almost every state capitol, including Columbus in the days leading up to President-elect Joe Biden's inauguration.

Earlier this week, the city of Cleveland decided to close City Hall and all of its downtown buildings starting Friday. The buildings, in addition to the Willard Garage, will remain closed through Wednesday, January 20.

Cleveland's closure will impact both essential and non-essential office personnel. City employees who are capable of working from home will be required to do so throughout the closure to ensure the "continuity of business operations." Critical and emergency responders are expected to report to work as scheduled.

"The Cleveland Division of Police is working with partnering law enforcement agencies at the local, state and federal levels to ensure the public’s safety," the city said in a press release Thursday.

In addition to the city buildings, all Neighborhood Resource & Recreation Centers and the Cleveland Public Auditorium will also be closed.

Citizens are being asked to report suspicious  and criminal activity especially in large or unusual gathering to local law enforcement.