CLEVELAND — It was an event that Ellery Smith, a local DJ, will never forget.

In December, he was invited to work a cash giveaway at The Galleria sponsored by the not-for-profit “Urban Revitalization Coalition.”

During the free event, $25,000 was handed out in a series of free raffles.

Winners received prizes in envelopes, in cash, as some of the headliners spoke openly and positively about President Trump.

“You can read between the lines,” Smith said. “Nobody’s just going to come, give away this kind of money for nothing in return.”

He grew suspicious over the pattern of rhetoric.

“I think that the money that they’re giving away is to sort of persuade minority votes toward that candidate or whatever,” he said.

The state’s Democratic Party agreed, and on Monday, sent a letter to the Cuyahoga County Prosecutor’s Office asking them to investigate the giveaway.

They allege the coalition, and its Pastor Darrell Scott, offered cash in exchange for support of President Trump in the 2020 election.

(You can read the full letter below)

Attorney Joe Diemert can see why.

“Is it reasonable to you to think they’re not being influenced on how to vote when they hear nothing but pro-Trump rhetoric and are given cash?” he asked. “Why are you having political candidate discussions about one candidate if you’re not intending to influence them and give them money at the same time?”

If true, it would be against the law, which is concerning to people like Ellery Smith.

He said the coalition has another event planned for Saturday in Cleveland and 38 more around the country.

He has refused to work for them again.

Though a nonprofit could endorse a candidate, Diemert said they would need to first form a PAC, or political action committee.

Doing so, however, would require them to disclose their donors, and the Urban Revitalization Coalition has kept the donors behind its giveaways anonymous.

You can read the 'Midterm Report' of the Urban Revitalization Coalition below: 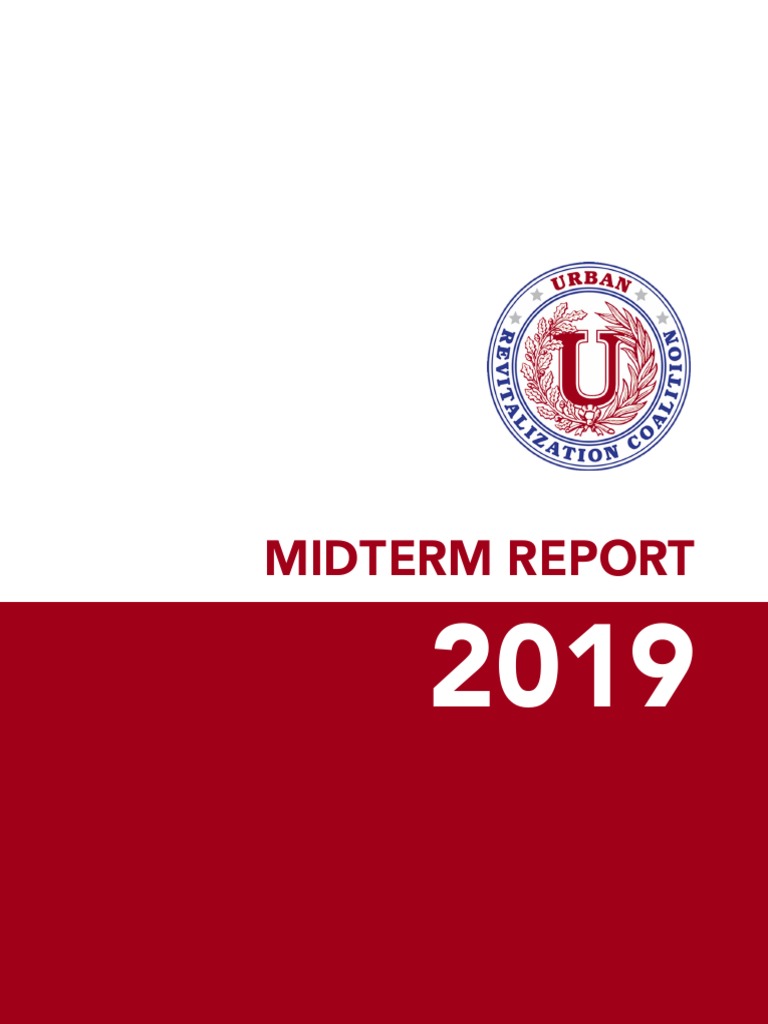 2019 Midterm Report of the Urban Revitalization Coalition
201901 2019 MIDTERM REPORT embarks on its 70 City NationalOpportunity & Revitalization Tourto engage, educate and empowerUrban America of the new Policy'sand Legislation that has been signedinto Law by President Donald J.Trump and his Administration.