The ban will impact about a million public housing residents across the country and at least 55,000 in Cuyahoga County. 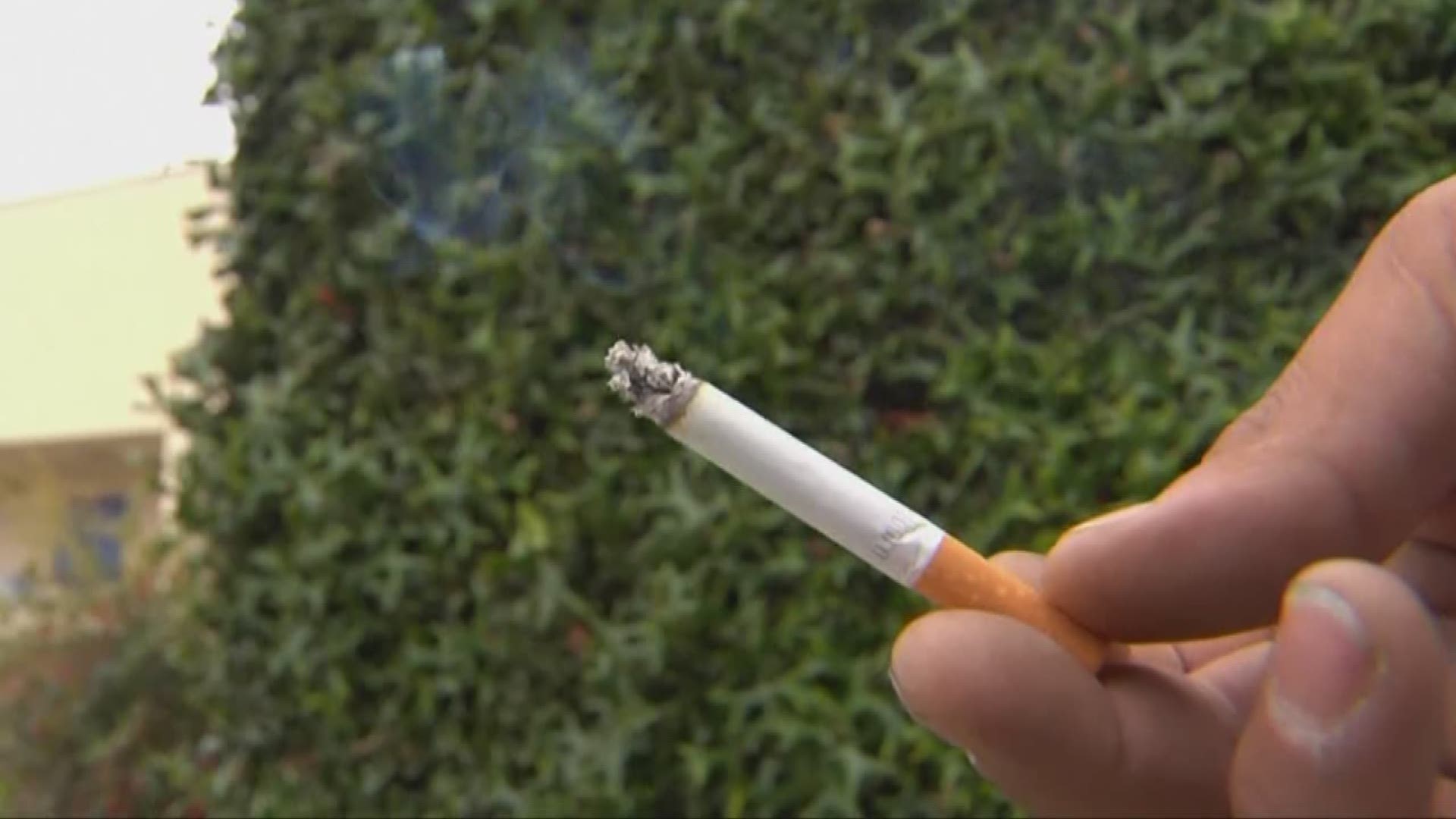 The U.S Department of Housing and Urban Development (HUD) says smoking inside or near public housing will be prohibited starting July 31st. The federal rule will ban cigarettes, cigars, hookahs and pipes, but not electronic cigarettes.

Smokers won’t be able to light up in all living units, administrative offices and all outdoor areas within 25 feet of public housing and office buildings.

"That's going to be a big problem. A lot of people are going to be upset about that. Like really, really upset," said Raymale Talbott.

Talbott is a smoker and lives in Arbor Park Village, which is federally subsidized housing, on the east side of Cleveland. He says a government smoking ban at all public housing is going too far.

"I just don't understand it," he said. “At least let me blaze up a cigarette outside."

Anthony Hines agrees with Talbott. He's a smoker too and says the ban is unfair.

"They trying to treat us like we are in jail or something and I feel like it's wrong," Hines said.

According to HUD, the ban will reduce damage in the homes and maintenance costs. The federal agency says it will save 153 million dollars. The ban will impact about a million public housing residents across the country and at least 55,000 in Cuyahoga County.

"This is a lifestyle change for some of them and it definitely is going to impact everyone," Kristie Groves with the Cuyahoga County Housing Authority said.

She says the agency will be lenient when it comes to enforcing the rule.

"This will be like any other lease violation,” she said. “This is one of our policies and if they violate the policy we will take our steps. that doesn't mean eviction."

Talbott says ban or no ban, he's going to light up no matter what.

"When that day rolls around, I'll still be lighting me a cigarette," he said.

The Cuyahoga Metropolitan Housing Authority says its partnered with the Cleveland Clinic and the American Heart Association, among others, to help people quit smoking. The housing agency already helped some people quit. Groves say that's really the focus for CMHA: To create a healthier environment for people living in these communities.