Still no word on a suspect or motive 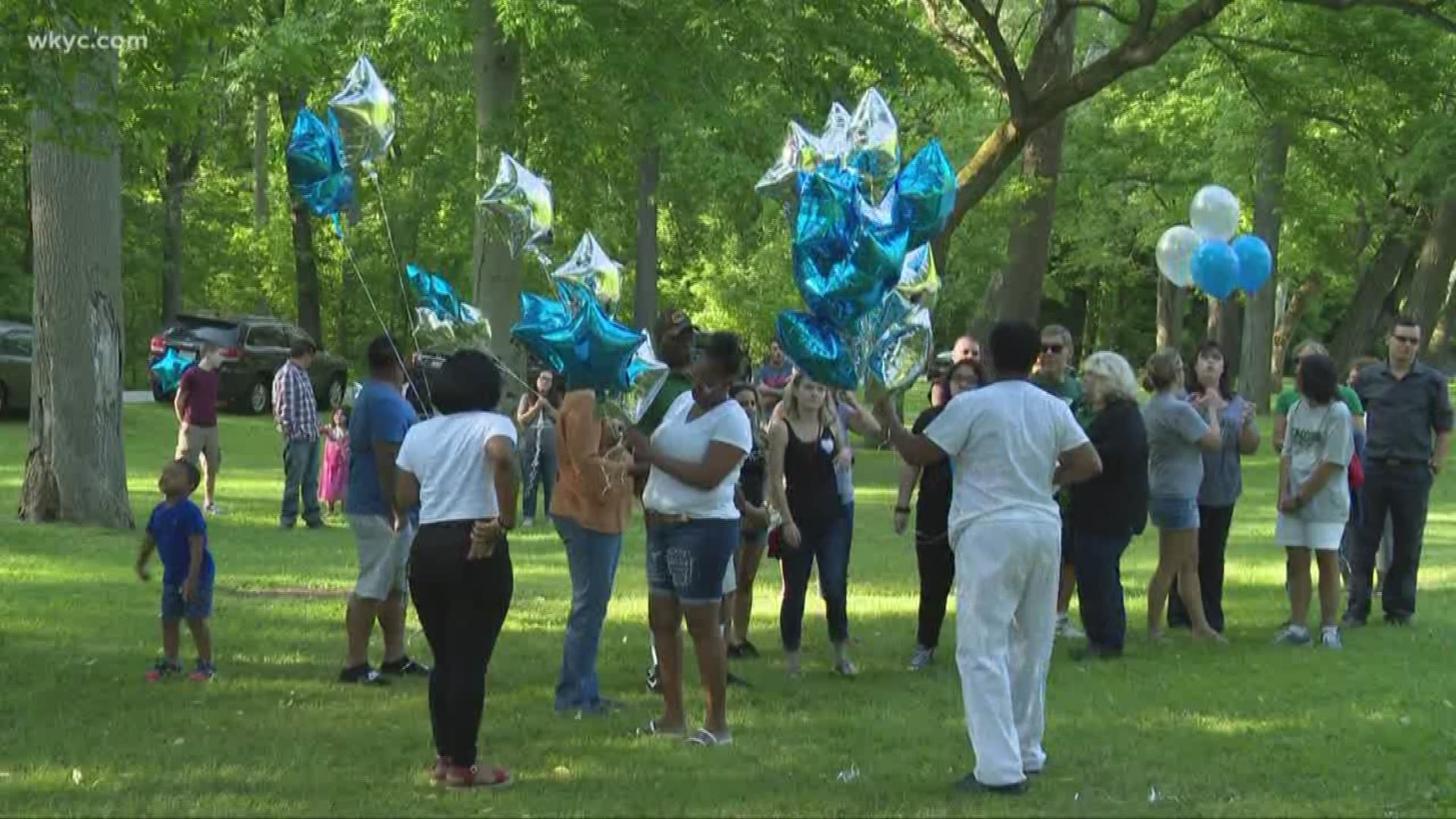 FAIRVIEW PARK, Ohio — There is outrage over how little investigators have revealed in the shooting deaths of two longtime friends in the Metroparks. 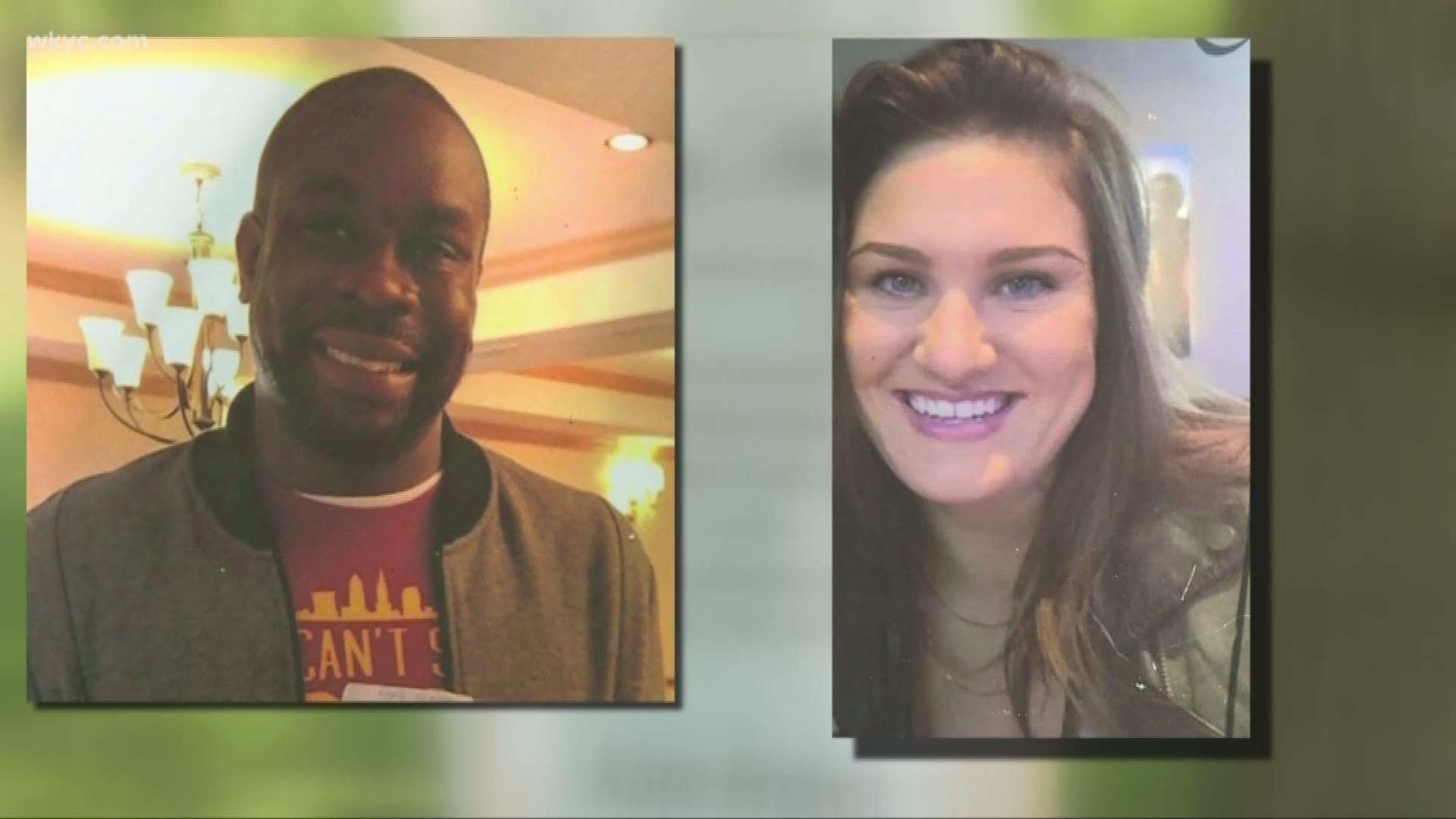 Kayakers found their bodies a week ago near Valley Parkway and Old Lorain Road near Fairview Hospital.

On Tuesday, their loves ones released silver and blue balloons nearby at a vigil, while wondering who was responsible.

WKYC was there and streamed the vigil on Facebook Live.

According to her obituary, 33-year-old Kate Brown of Olmsted Falls worked at a jewelry company, while 40-year-old Carnell Sledge had taught special needs kids.

"He lit up the room, his beautiful smile, he loved the Lord, he just was there for everybody," explains Sledge's Cousin, Taneka Glass.

Teacher Karen Jones worked with him at Westlake High School.

“He helped the kids that need a little push,” Jones said at at the vigil. “It is frightening to know that there possibly could be a murderer out there and people come here every day to enjoy the weather and everything and I’m afraid to come.”

“There’s like a feeling of uneasiness,” said Ruby Darwish, a student at Westlake High School. “People like closure and we don’t have many answers and it’s just unsettling.”

Though “don’t worry” is the message from the Metroparks, worrying is exactly what many are doing.

The victims were both shot in the head and neither a suspect nor a motive has been revealed.

Brown’s funeral will be on Wednesday and Sledge’s will be Friday.

The Metroparks did confirm that investigators were back at the scene on Monday but did not say what they were looking for or what they found.

"This is not going to die down next week, week after that," says Sledge's Cousin, Tangela Diming.

"We are going to stay on top of this and we're going to make sure that justice is served."