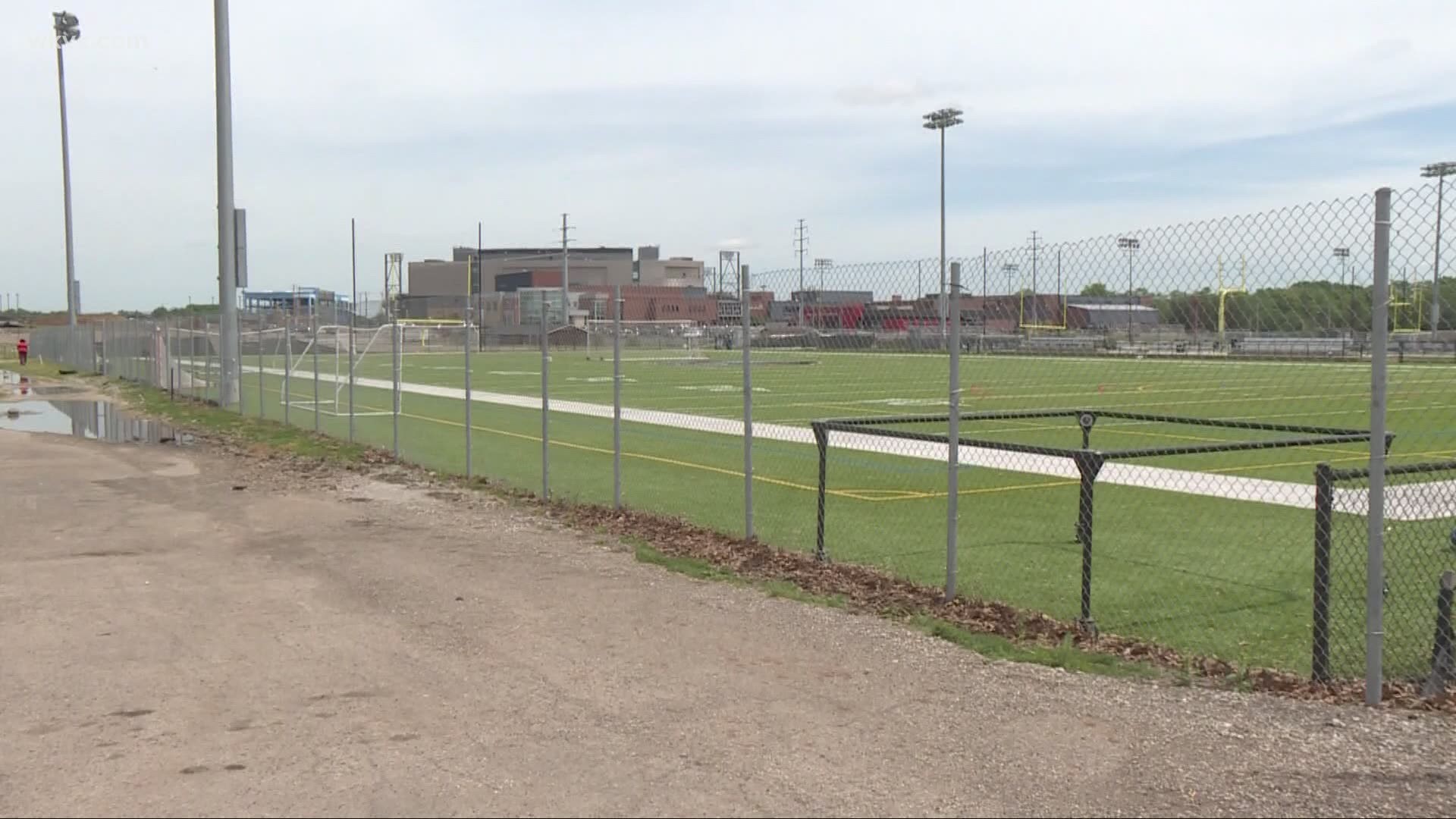 MIDDLEFIELD, Ohio — Editor's note: the video in the player above is from a previous story.

Middlefield Cardinal High School football coach George Gresko has been placed on administrative leave due to a police investigation into whether he changed students' grades.

In a statement released by Cardinal Local Schools, the district confirmed that Gresko had been placed on administrative leave pending the results of an investigation by the Middlefield Police Department. While the district said that it could not comment further at this time, Middlefield Police Department Chief of Police Joe Tucholski confirmed the nature of the investigation to 3News.

According to Tucholski, the Middlefield Police Department was contacted in March by Cardinal Schools Superintendent Bill Kermavner, who said that the district had a teacher that was changing grades in other teachers' classes. The case was assigned to a detective and was forwarded to the Geauga County Prosecutors Office for review following a long investigation.

Per Tucholski, the case is scheduled to go in front of the Geauga County Grand Jury this month.

In addition to his role as the Huskies' football coach, which he has served on an annual supplemental contract since 2019, Gresko is employed by the Cardinal Local School District as the District Success Coach/Alternative Learning Supervisor. Prior to being hired as the head coach at Cardinal High School, Gresko, who graduated from Eastlake North High School in 2012, served as the quarterbacks coach at Kenston High School.