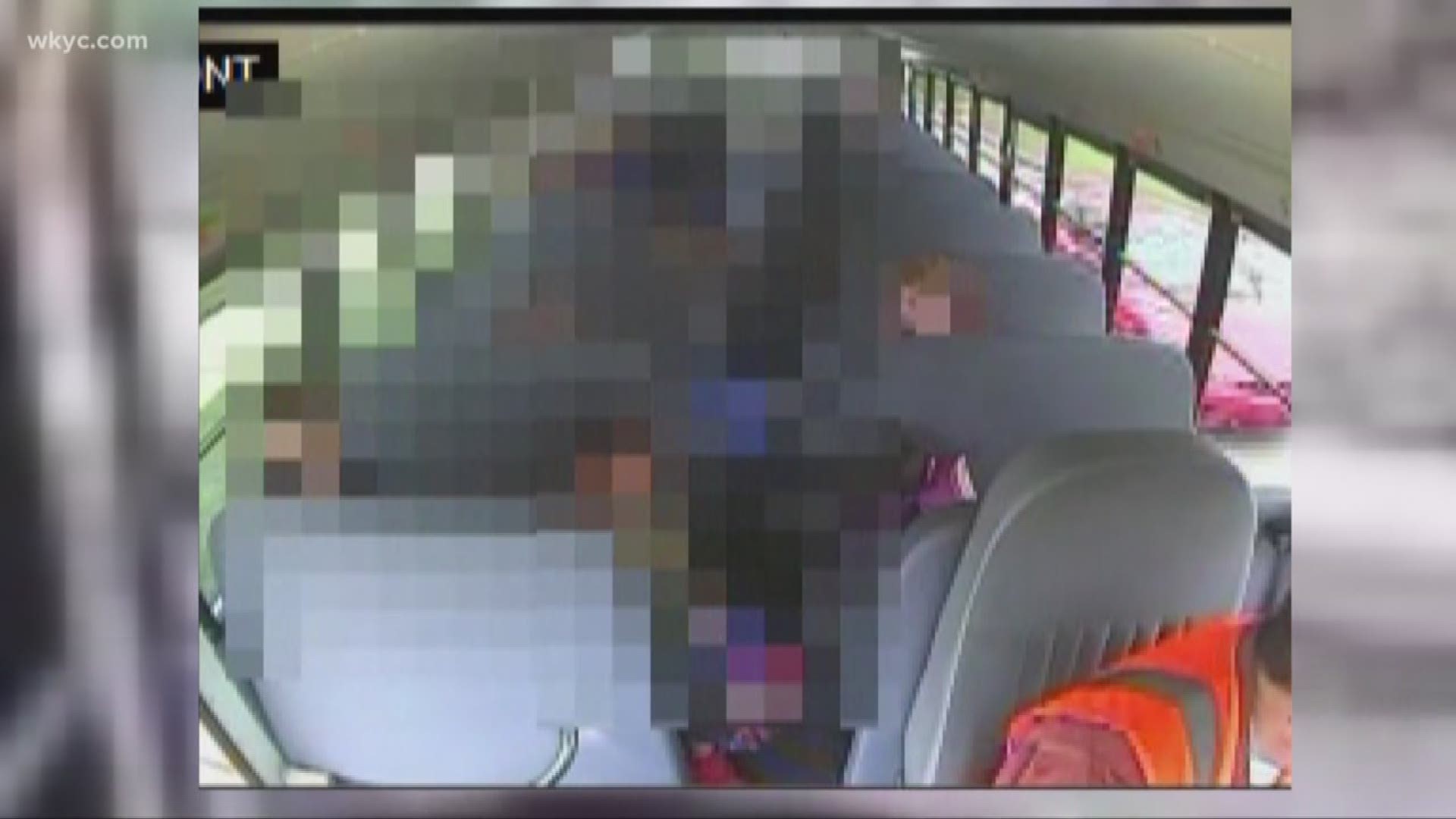 WILLOWICK, Ohio — The mother of one of the Willowick students who was hit by a car while exiting a school bus is speaking to the media Wednesday.

Police have released video that captured the moment a driver refused to stop for a school bus in Willowick, striking two students as they crossed the street.

The bus surveillance video focuses on the bus driver, who can be seen laying on the horn right before the two students were hit. The video does not show the moment of impact, but the red Hyundai Tiburon involved in the incident can be seen passing the bus. 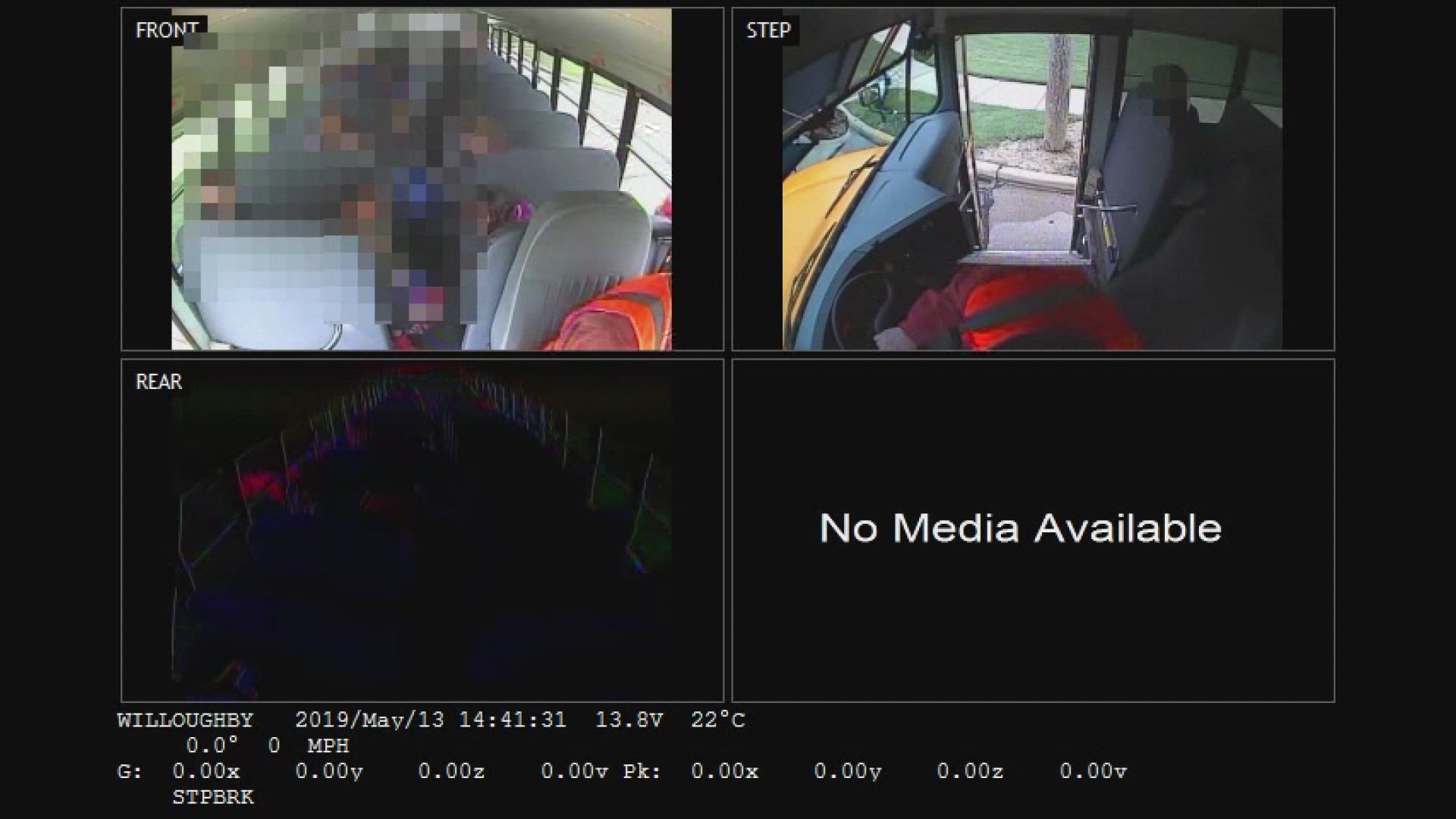 The bus driver can be heard yelling, "No, no!" just before the red car flashes by. He immediately radios for help to report the incident.

"Emergency, emergency!" he yells on the radio. "I have two kids just hit by a car!"

The hit and run happened Monday as the two 7-year-old elementary school students exited the school bus and crossed the street at E. 300th Street and Barjode Road.

The driver of the car, identified as 18-year-old Daila La'Shay Wilson, was charged Wednesday in Willoughby Municipal Court with failing to stop following an accident, passing a stopped school bus, reckless operation and traveling left of center.

Police said Tuesday that Wilson admitted to hitting the students, and claimed she was in a hurry after receiving a call from work. She said she panicked after hitting the children, and police said she was "apologetic and scared" when she was interviewed by detectives.

Neither of the students suffered any serious injuries. One of them spoke to WKYC on Wednesday, along with his mother.

Wilson is scheduled to appear in court May 30.