55-year-old Laurence Bogner was not wearing a helmet at the time of the crash. Alcohol is not believed to be a factor. 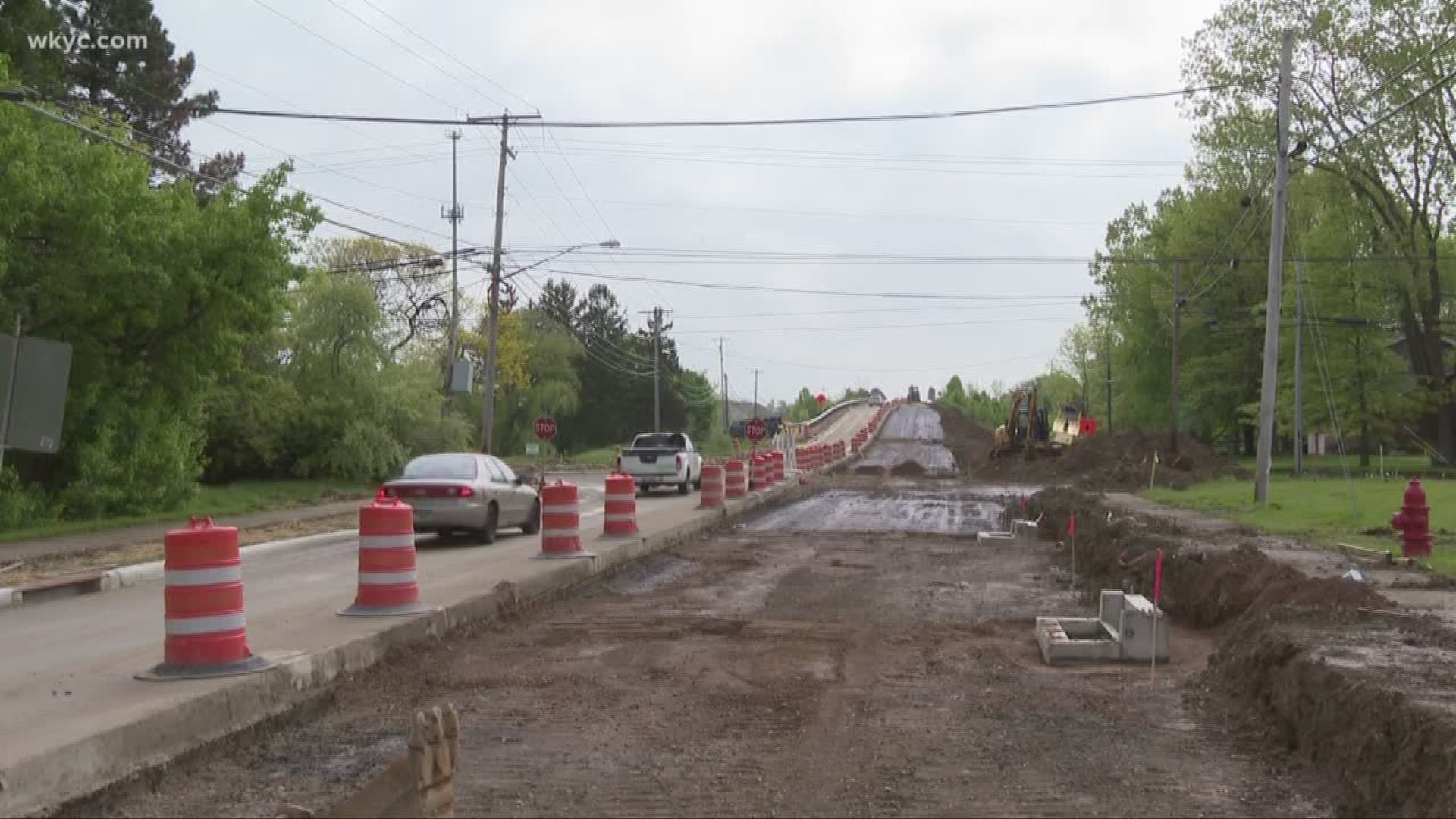 It happened eastbound on Grafton Road near North Carpenter at approximately 9:30 p.m.

According to a release, 55-year-old Laurence Bogner of Hinckley was ejected from the motorcycle and seriously injured. He was taken to the Brunswick Campus of Cleveland Clinic for head injuries. Bogner was later flown to MetroHealth Medical Center, where he died.

The Highway Patrol said alcohol is not believed to be a factor at this time.

Bogner was not wearing a helmet.