Now in its 30th year, the event has raised more than $2.25 million dollars for St. Vincent dePaul Society as well as local people in need. 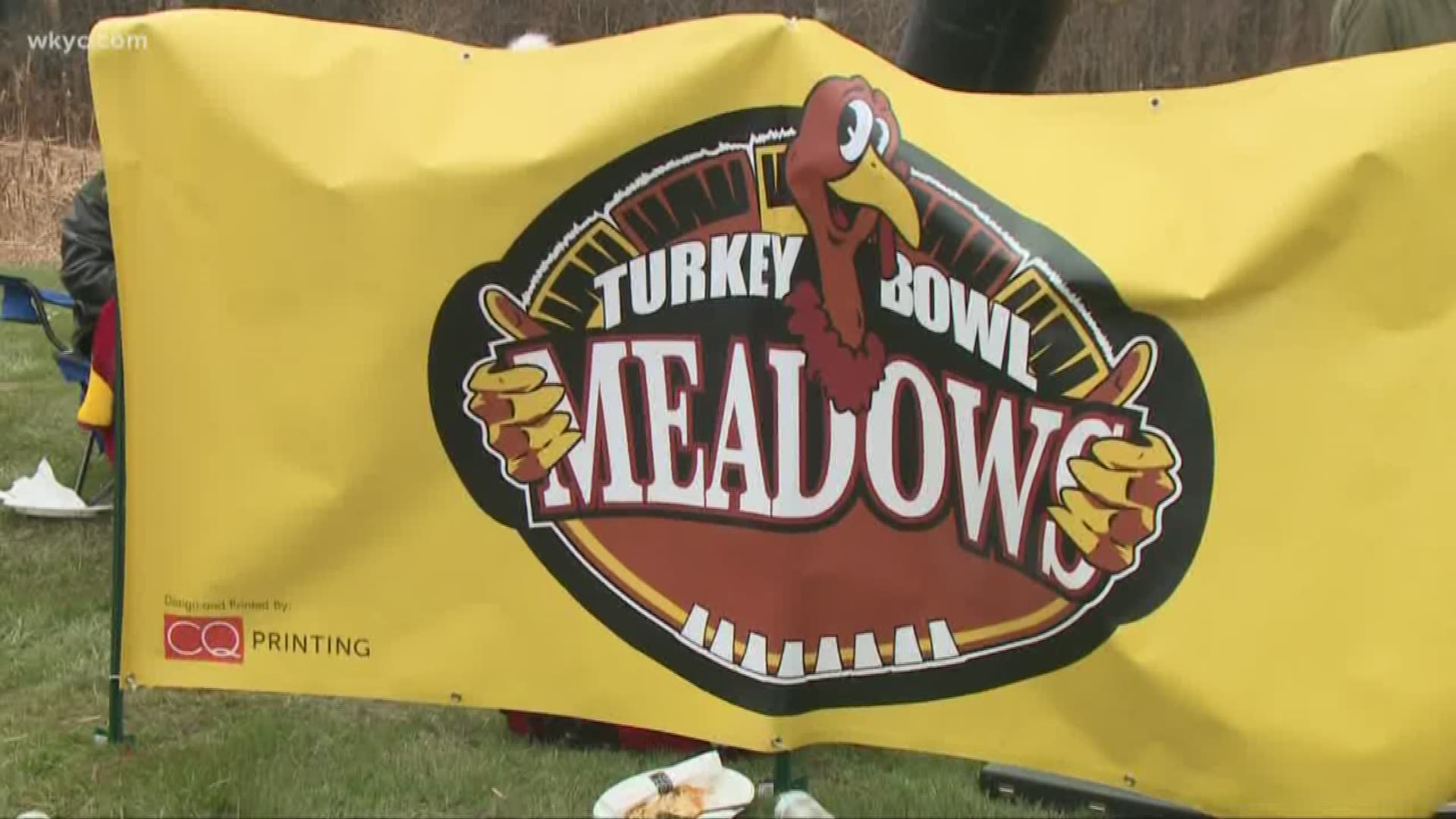 This isn't just any backyard pickup football game. The Meadows Turkey Bowl has become an annual tradition, plus a way to give thanks and give back.

100 percent of the proceeds from the game go to the needy through Saint Vincent dePaul Society along with others in need in the community.

This year they set another record, raising a whopping $390,000, which brings their 15-year donation tally to just shy of $2.3 million.

Co-founder Mike Meadows calls the event a “blend of testosterone meets charity. It’s all about helping others. It’s really to give back.”

This year's game was dedicated to 3-year-old Penny Mallary, who was diagnosed with cancer back in May of this year. Penny has undergone several rounds of chemotherapy and with scheduled surgeries to remove the tumor.