The puppy has had extensive surgery to treat his broken bones, 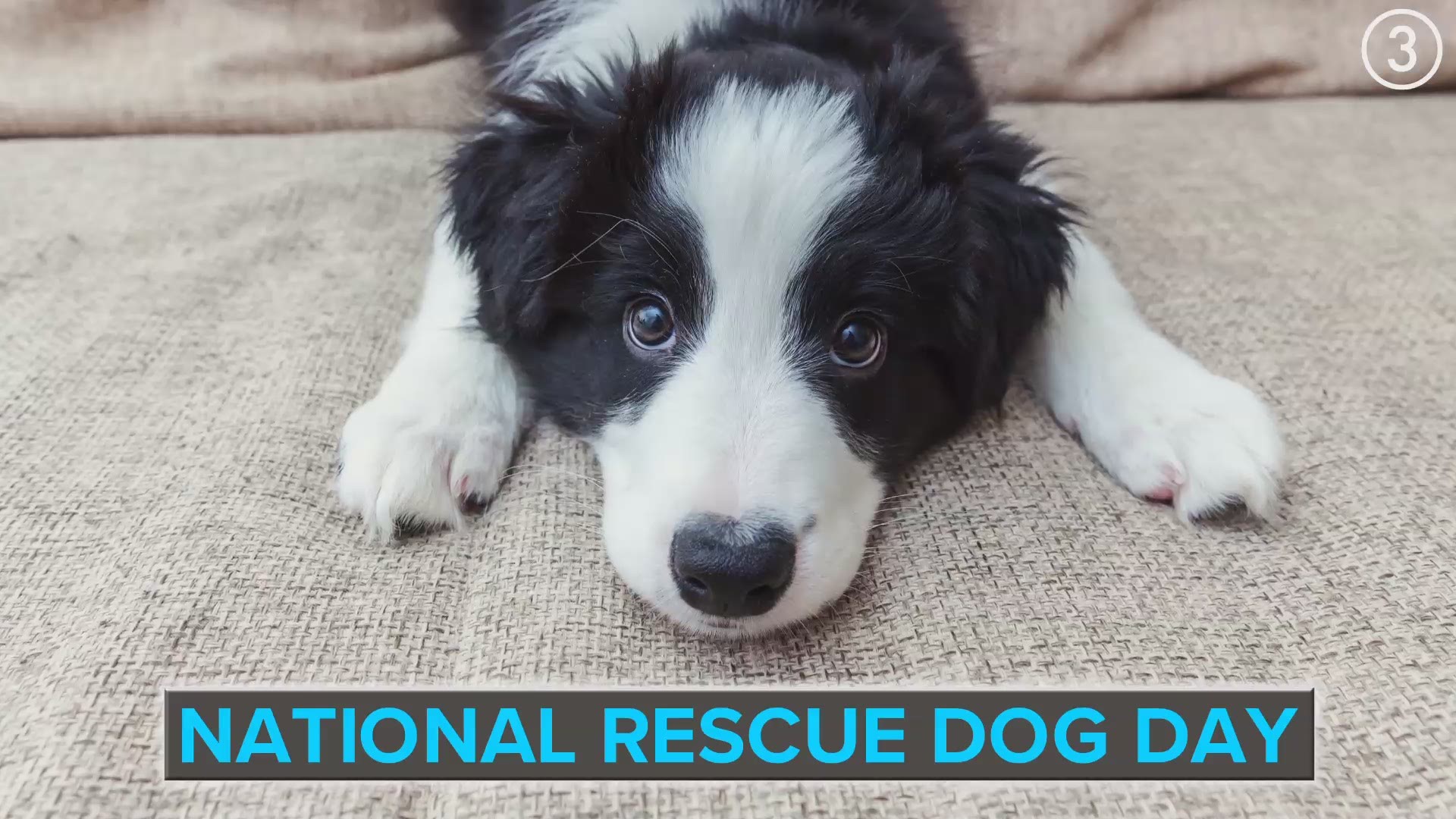 SEVILLE, Ohio — A four week old puppy was found abandoned in a parking space behind a grocery store in Wadsworth in the beginning of May.

He was left without a box, blanket, food or water.

The Medina County SPCA and police combed the area in hopes of finding a surveillance camera that may have recorded the pup being dumped.

There were no cameras around.

The Medina County SPCA took him in, naming him "Kyle".

The pup was taken to see a veterinarian who determined that he had a badly broken leg in several places in addition to a pelvic fracture. He had to have emergency surgery.

Kyle is now staying and in good care with a foster family.

The Medina County SPCA is asking people to call them if anyone knows who abandoned this puppy.