Reaching unregistered voters during a pandemic isn't easy but it’s definitely worth it for Cleveland’s Young Latino Network. 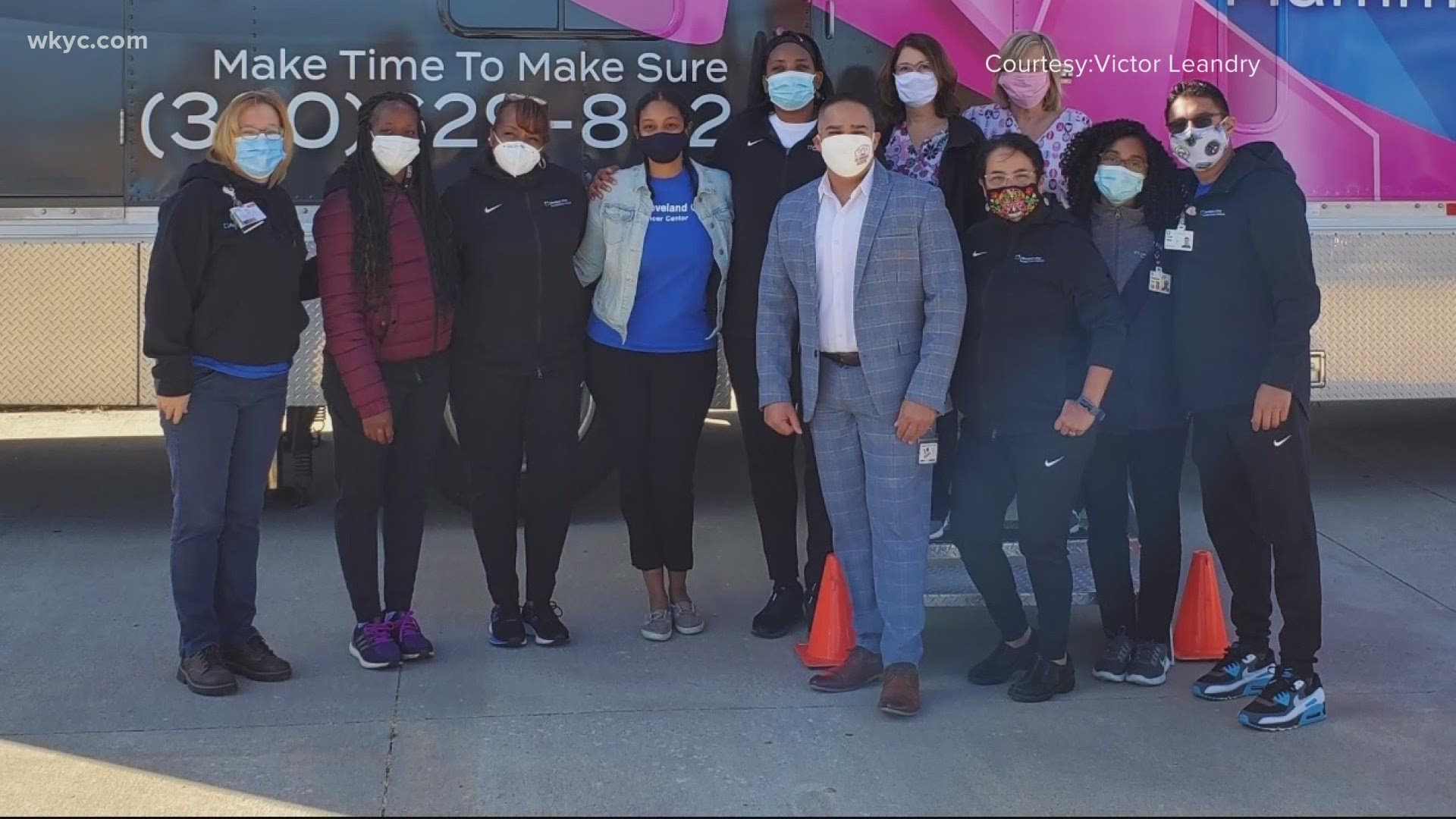 CLEVELAND — The push is on to get more Hispanic voters to the polls and the power of the Latin vote is potentially, stronger than ever.

Work to reach unregistered voters during a pandemic isn't easy but it’s definitely worth it for Cleveland’s Young Latino Network’s President Selina Pagan.

“It's awakening a sleeping giant and our community hasn't realized that we can make change and we can demand change and hold people accountable for the change that we need for our communities but it starts with our vote," she says.

She believes there is power within Cleveland’s Hispanic community but there are also barriers and challenges to overcome.

Victory Leandry heads the Latino social services agency, El Centro in Lorain. The city, west of Cleveland, has a large Hispanic population and the majority are Puerto Rican.

“I remember my experience when I first moved here in '91 to vote, it was completely a cultural shock," he says. “There are a lot of things when you move from Puerto Rico and you're now voting here you don't understand so you don't get engaged in that process."

According to Pew Research Center this year, for the first time, the Hispanic community is expected to be the nation's largest racial or ethnic minority eligible to vote in a presidential election.

According to Buchler when a voting group votes completely consistently for one party it runs the risk of being taken for granted.

“Latinos tend to vote democratically so this will vary by region but overall it’s about a 70/30 split.”

Still, the work on the ground continues, El Centro's Leandry says the Hispanic community in Ohio's District 9, which runs between Toledo, Lorain and parts of Cuyahoga County can impact local and regional races.

“If we go out to vote we will be a major factor on deciding in those communities," he says.