Celebrating 100 years: Inside the Ohio Bureau of Criminal Investigation

'BCI has come a long way from the past.' 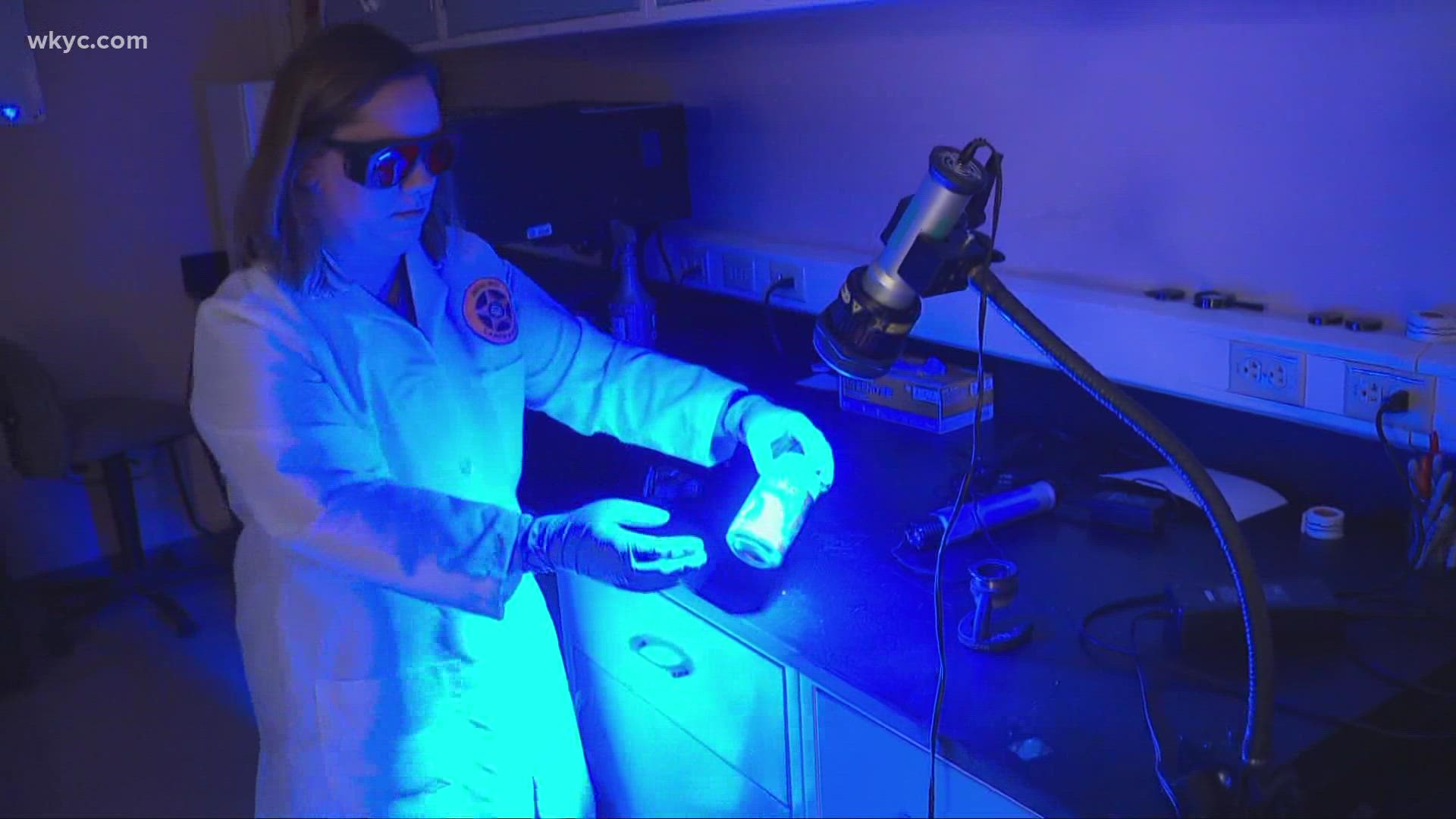 LONDON, Ohio — The Bureau of Criminal Investigation -- also known as BCI -- was created as a record-keeping agency within the Department of Public Welfare. Today, we know it for its excellence and advances in forensic science.

"The work we do, we're helping victims," said DNA technical analyst Lewis Maddox. "We are helping to identify who the perpetrators are and help solve crimes."

BCI features more than 350 team members, working in five divisions from six locations across Ohio. From submitting evidence, to dusting fingerprints and even testing firearms, BCI has been a crucial part in thousands of cases since 1921.

Maddox said what sets his team apart is the hard work they put into the sexual assault initiative.

"There are a lot of labs that are out there that are still struggling with a backlog of sexual assault kits," Maddox said. "We have worked through most of those within the state. There's still more to come, but we've tackled that."

This year, BCI celebrates 100 years of service. It has become a powerhouse of forensic science while still serving its original mission as the database of Ohio’s criminal records and more.

"It gives you a great feeling to know, yes, we helped solve that particular case. ... There's still a long way to go with newer technology," Maddox said.