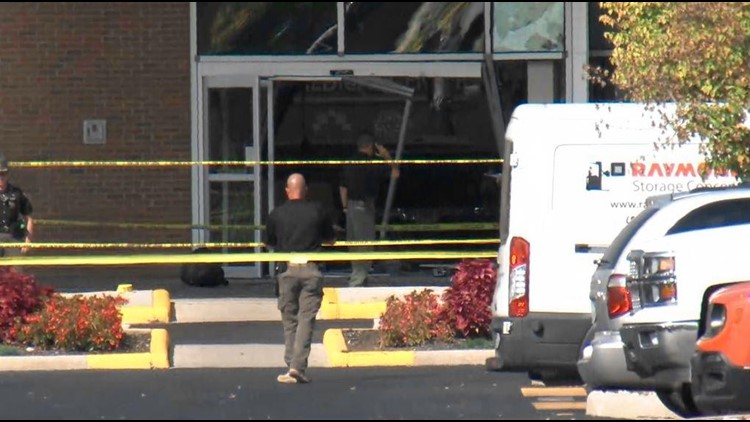 CANAL WINCHESTER – One person is dead and two others are injured after a pickup truck crashed into the emergency room entrance of Diley Ridge Medical Center in Canal Winchester.

The incident happened around 9:45 a.m. Friday morning. Initially, authorities said three people were injured with one in critical condition.

A hospital spokesperson confirmed the person who died was a long-time employee of the hospital.

The Fairfield County Sheriff’s Office said the driver of the truck is in custody.

Authorities said they are still investigating the crash but there appears to be no indication the truck attempted to brake before hitting the building.