Nearly $80,000 was raised to provide emergency food to people hit hard by COVID-19-related job, income losses; donations to be matched through Sunday 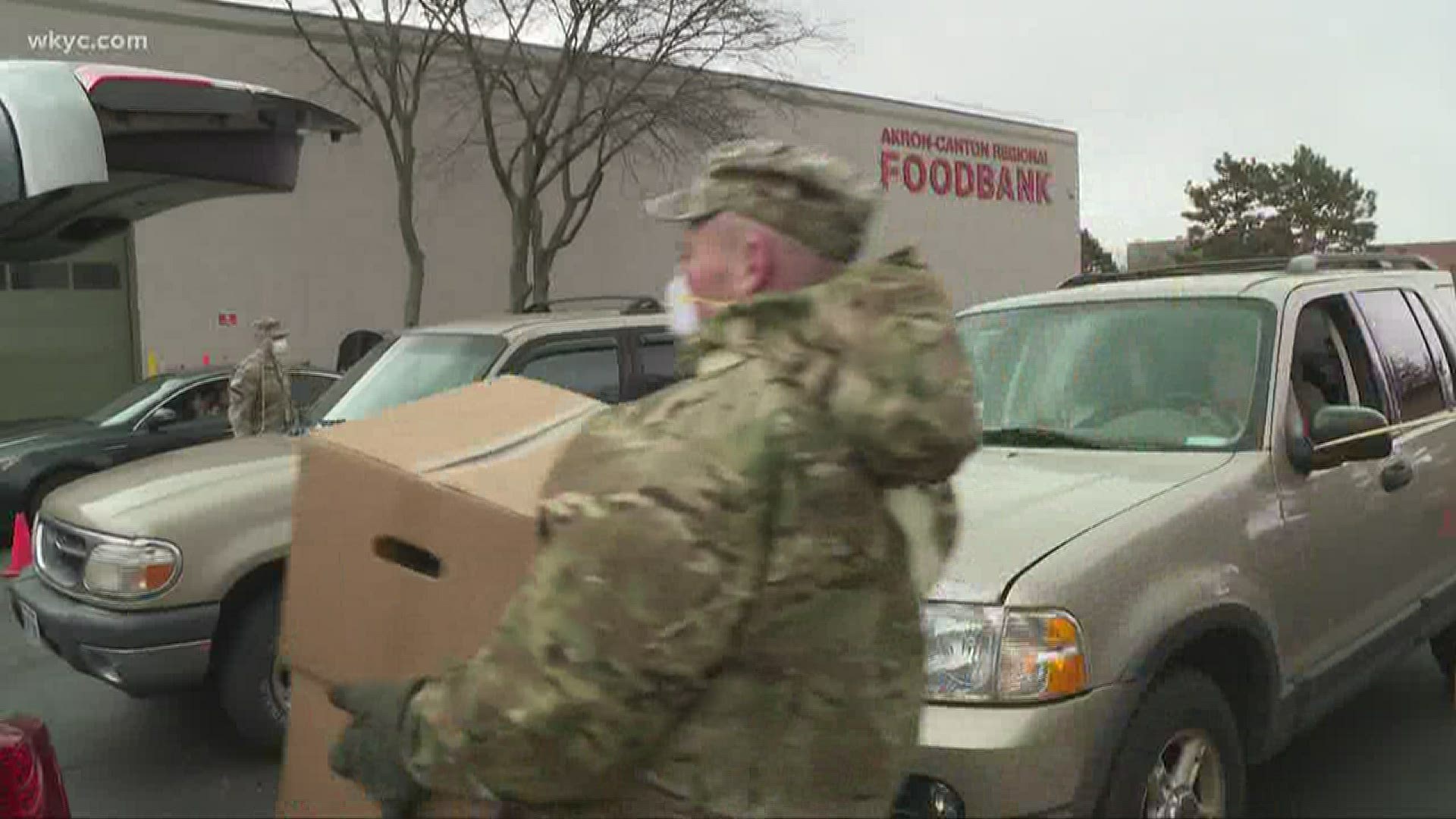 AKRON, Ohio — Success! Nearly $80,000 was raised on April 9 during WKYC studio’s one-day fundraising drive for the Akron-Canton Regional Foodbank, which is struggling to meet a rising need for emergency food in the eight-county area it serves.

Topping the donations was a $40,000 contribution from the GPD Group Employees’ Foundation, based in Akron.

The exact amount collected Thursday was $79,686. Each gift will be matched by funds from anonymous donors, bringing the total raised to $159,272 – which will pay for 637,488 meals, said Foodbank spokeswoman Raven Gayheart.

“The love we felt from our community was overflowing,” Gayheart said, adding that the money received will lend “a helping hand to so many families who have never had to ask for help before.”

Demand for emergency food has been rising dramatically at the Akron-based foodbank, because of COVID-19-related job and income losses.

Running low on food was a serious concern, said Foodbank president and CEO Dan Flowers, which is what prompted WKYC studios to organize the campaign.

On Thursday, our 3News cameras captured nearly 1,800 people lining up in their cars at the foodbank's Akron facility to receive an emergency food box -- a far cry from the norm of 400 people that used to show up for in-person food distributions.

RELATED: Akron-Canton Foodbank stretched to its limits during COVID-19 crisis: Here's how to help

Donations are still welcome, and can still be made online by clicking here. Your gift will be matched through Sunday, April 12, up to $100,000.

WKYC’s fundraising drive for the Akron-Canton Regional Foodbank was supported by Barnett Management, which donated $1,000 to the effort on Thursday. 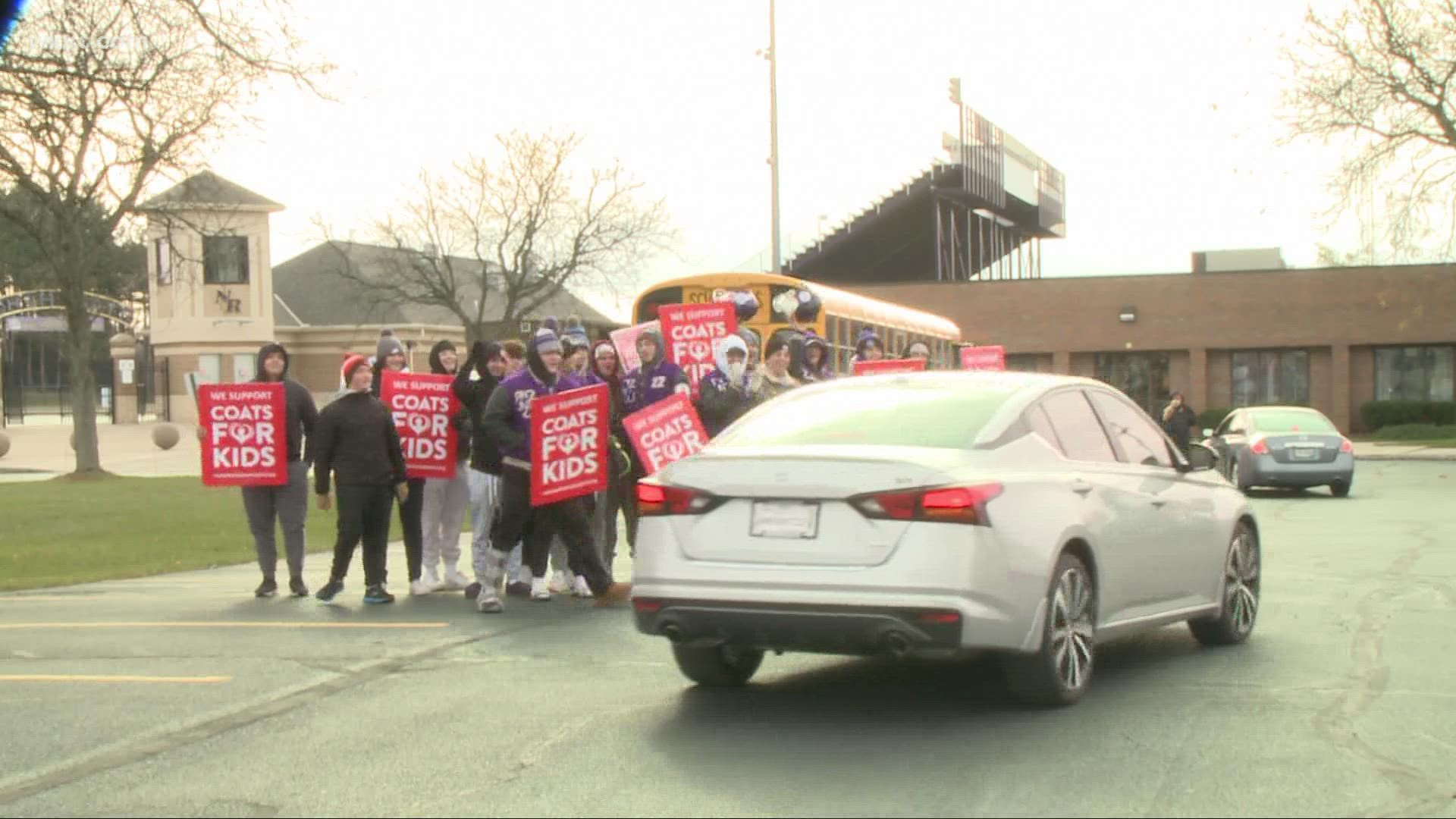 Coats For Kids: Stuff The Bus