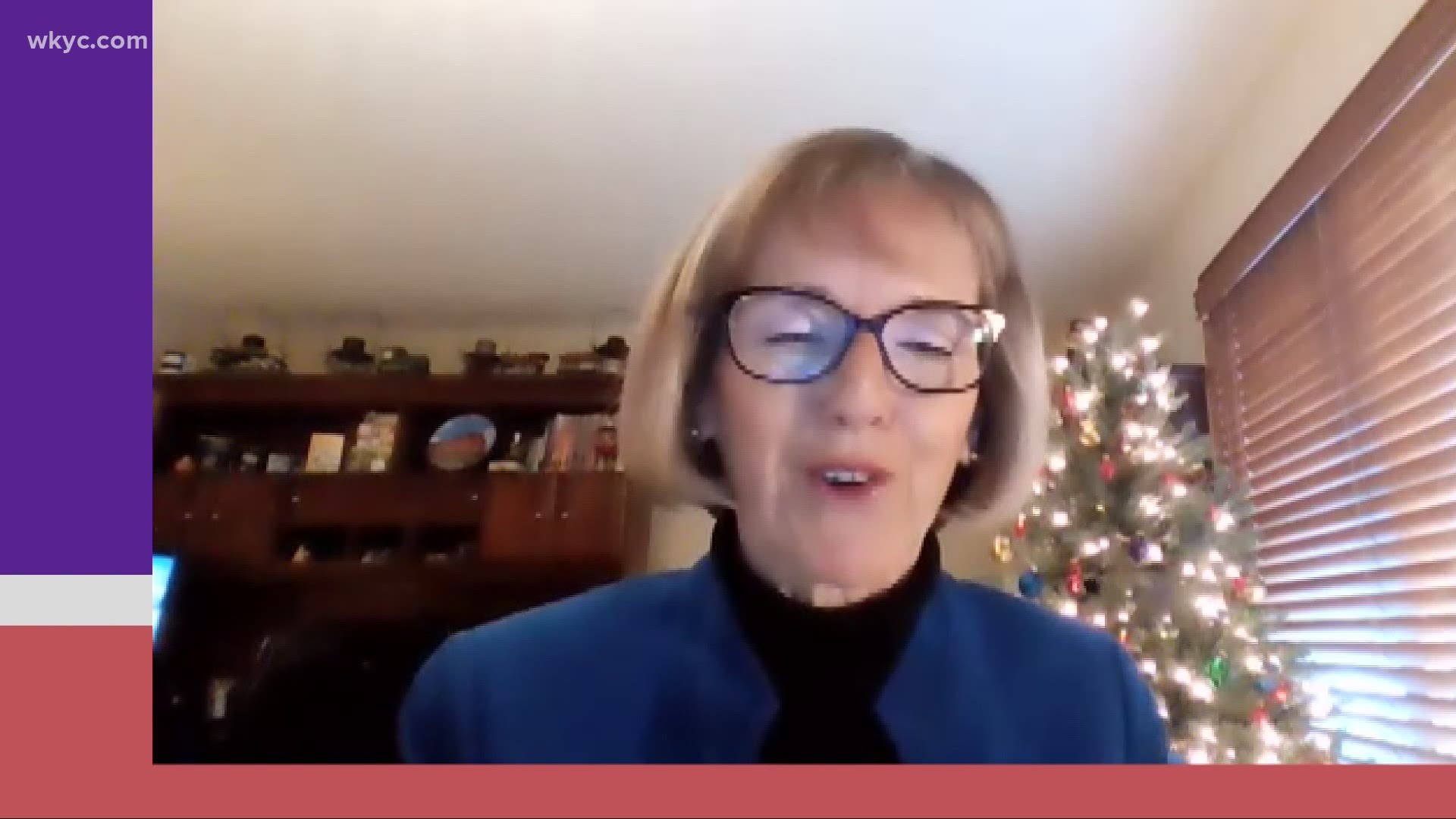 CLEVELAND — They provide a pandemic safety net: Charities and social service organizations are stepping up like never this year to help feed, shelter and care for those in need.

But these nonprofits are facing their own crisis as donations lag at critical time.

The Salvation Army’s holiday kettle collections are down 20 percent this year while demand for services has jumped nearly 175 percent since March, according to the organization.

The pandemic is also upending social service agencies that help those with disabilities.

“So, there are fewer dollars to go around because donors don't have as much spendable income and the dollars that are out there are being targeted to pandemic related and or food bank,” Patricia Otter, CEO of United Cerebral Palsy of Greater Cleveland, told 3News. “They all need it. Those charities offering those basic needs should be first in line for those dollars. But that doesn't mean that our need ends.”

United Cerebral Palsy serves children and adults with a wide range physical disabilities. And it relies in part on income it generates from some adult services, which have been slowed by pandemic restrictions.

“And we're only serving 10 to 15 percent of those adults,” Otter said. “Therefore, that revenue has been cut by that extreme amount. So, you could argue that we need to raise even more money now than ever in.”

The organization fell short two of its three fundraisers this year. But it still resisting staff layoffs. And it’s applying for federal aid.

“So, I think that the challenge in all of this is not only making your way through this period of time in as healthy a manner as possible and serving as many as you can,” Otter said. “But being here in the end, we have to be here in the end.”

Christopher Knestrick, director of the Northeast Ohio Coalition for the Homeless, said his organization has seen a jump in the number of people seeking housing and other services during the pandemic. He said Cuyahoga County, which in part funds the organization, has been proactive in helping provide more housing options and assistance. And the public has provided coats and blankets.

“The county has been very creative, and Clevelanders have been very generous,” he said.

But Knestrick said the agency still needs more money to pay for staff and for items such as winter boots for the homeless. He said he hopes people consider cash donations so the coalition can target the services most in need. 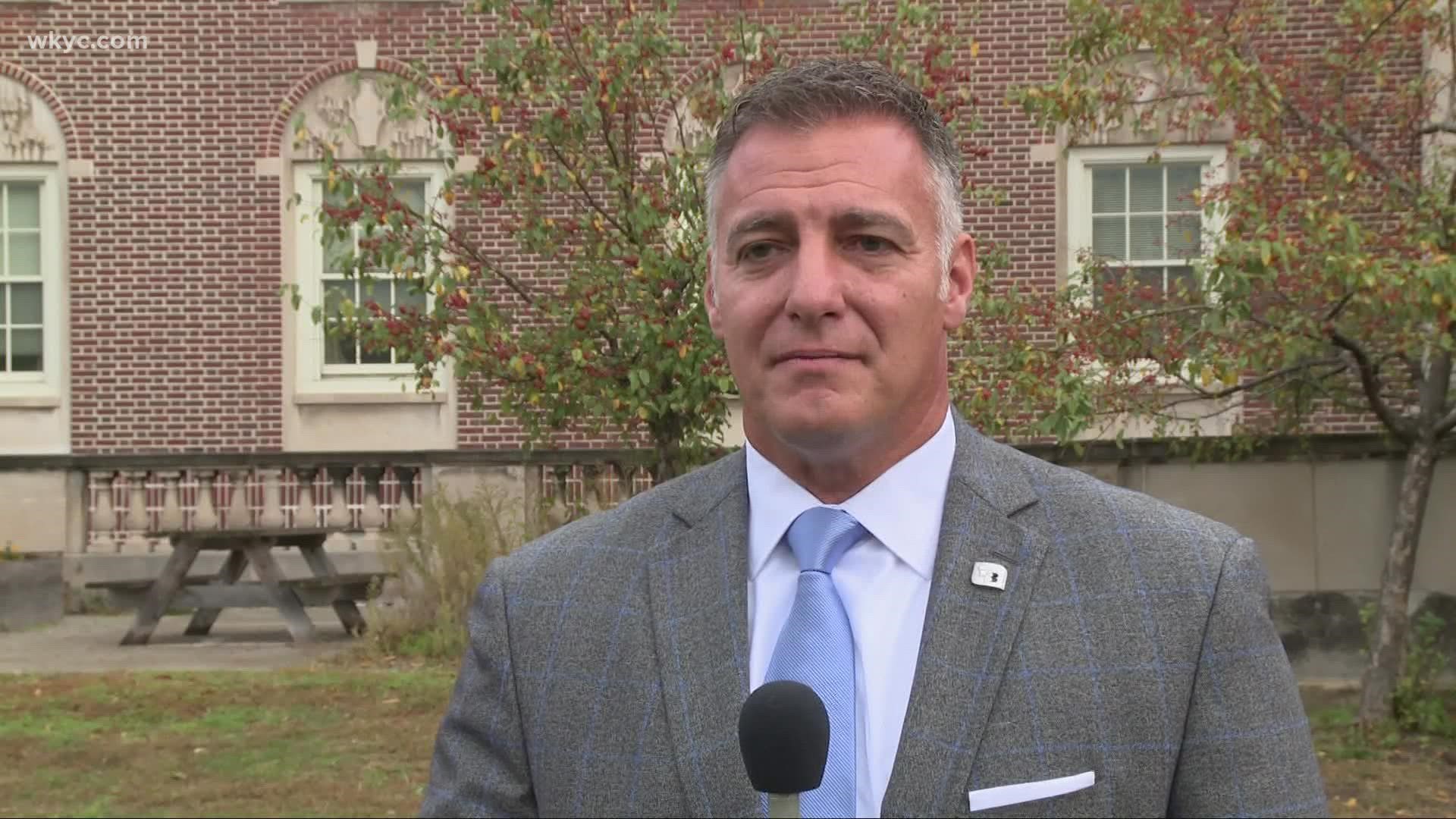