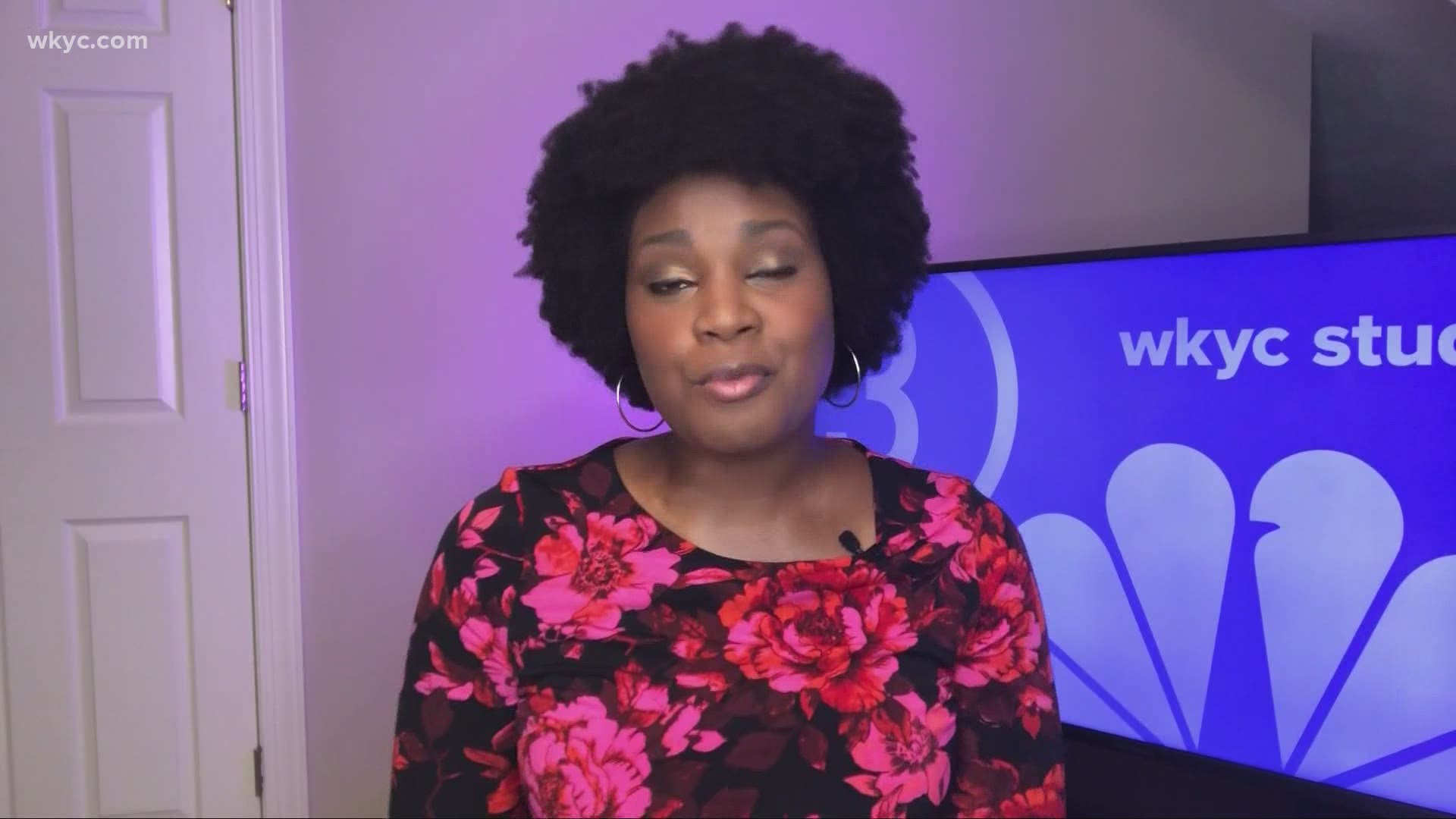 CANTON, Ohio — It takes a special person to give of their time to assist others during a disaster. Mahogany Coward keeps doing it over and over again.

Coward, a Canton resident, is currently volunteering to help families in need of assistance in the aftermath of Hurricane Laura. 3News' Tiffany Tarpley spoke with her while she is on deployment in Texas, assisting in Orange County by serving meals.

“Three weeks ago I was in Richmond, Virginia and...the hurricane really didn’t do the damage, two tornadoes right behind did most of the damage,” Coward explained.

The philanthropist says she’s been deployed locally and nationally about fourteen times.

“Five years ago I actually had a disaster in my home in which my home flooded,” she explains. “[The Red Cross] relocated my family because the home was going to end up with black mold and once I got relocated me, my mother and my son and I went down to the local chapter in Stark County and signed up and I’ve been volunteering the last five years.”

While Coward is a veteran when it comes to this type of work, Hurricane Laura has also recruited plenty of new volunteers to help out.

Michelle Nieswender, a social work student at Spring Arbour University, is volunteering with disaster relief for the first time.

“It’s an amazing organization to see all of the logistics, the operation that goes into making sure folks are safe, secure and taken care of,” Nieswender told Tarpley.

“You just want to be able to sympathize with these folks and have empathy and listen to their stories but also just again," said the student, "put yourself in a positive aspect."

According to the Red Cross, eight volunteers from Northeast Ohio have been assigned to assist with Hurrican Laura relief efforts. The Red Cross did say, however, that seven of the volunteers are physically deployed, and that one is working virtually.

“It’s also the [coronavirus] that we’re battling this time so even in our shelters, trying to keep the six-foot distance," said Coward discussing the current deployment, "trying to make sure that cots and things are in six-foot distance, it’s a lot more to it this time than any deploy that I’ve ever been on."