The Department warned residents to forego attempts to drive through high water as they can be extremely dangerous. 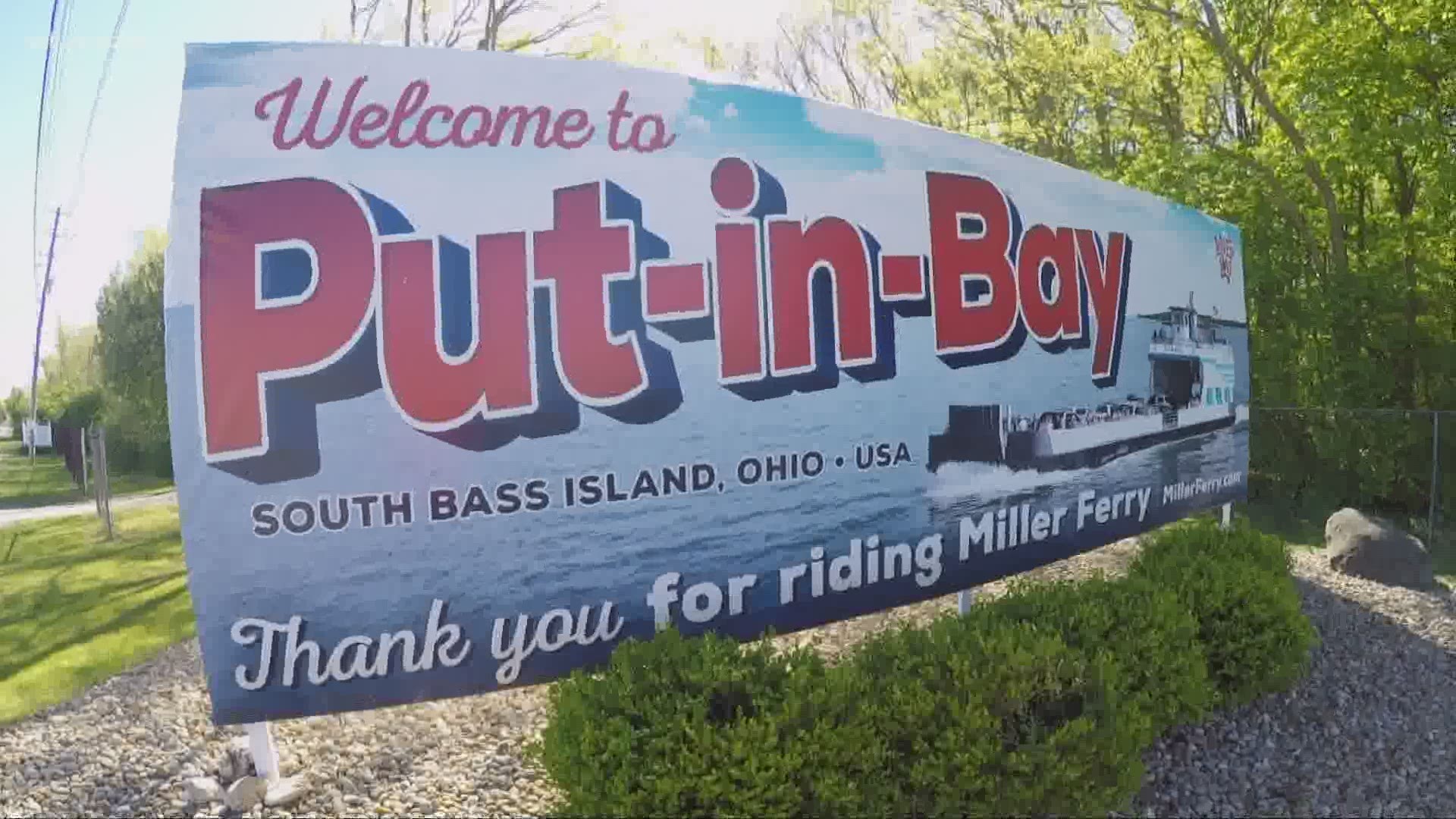 It's phrase heard often during times of severe flooding. On Thursday, as rain and storms moved across the region, the latter was swiftly avoided as a Put-in Bay police officer Tyrone Sanders reacted quickly, rescuing a family from their flooded car.

The Put-in- Bay police department shared photos from the rescue on its Facebook page. A lone officer can seen, wading through water while carrying a frightened child away from a submerged pickup truck.

No fatalities or injures were reported form the incident.

In response to the flooding, with water that's measuring as high as forty inches in some areas, according to the department, officials are asking that residents avoid Bayview Road, as it is flooded in many locations.

The department also warned residents to forgo attempts to drive through high water, as they can be extremely dangerous.

"Many roads are impassable due to high water, downed trees and power lines. All vehicles are asked to stay off the streets until the State of Emergency has been lifted," the advisory said.

Pedestrians are advised to use caution as manhole covers and catch basins are coming loose throughout the community and could cause injury.

As of 1 p.m., ferry services were suspended, Cedar Point closed early and the grounds of Perry's Monument were flooded and closed. Detours were established around 12:30 p.m. for several flooded roads in Ottawa County. 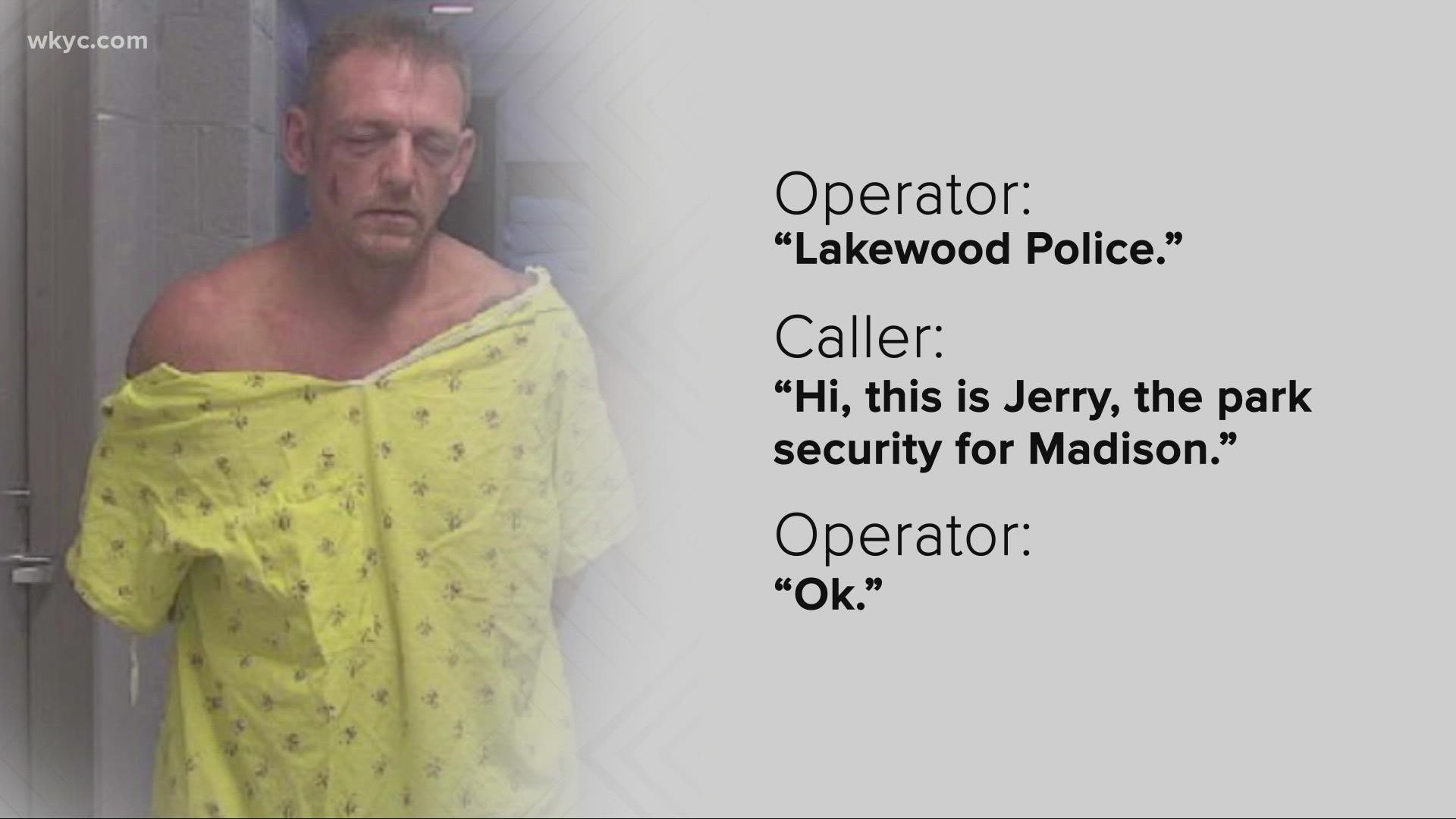