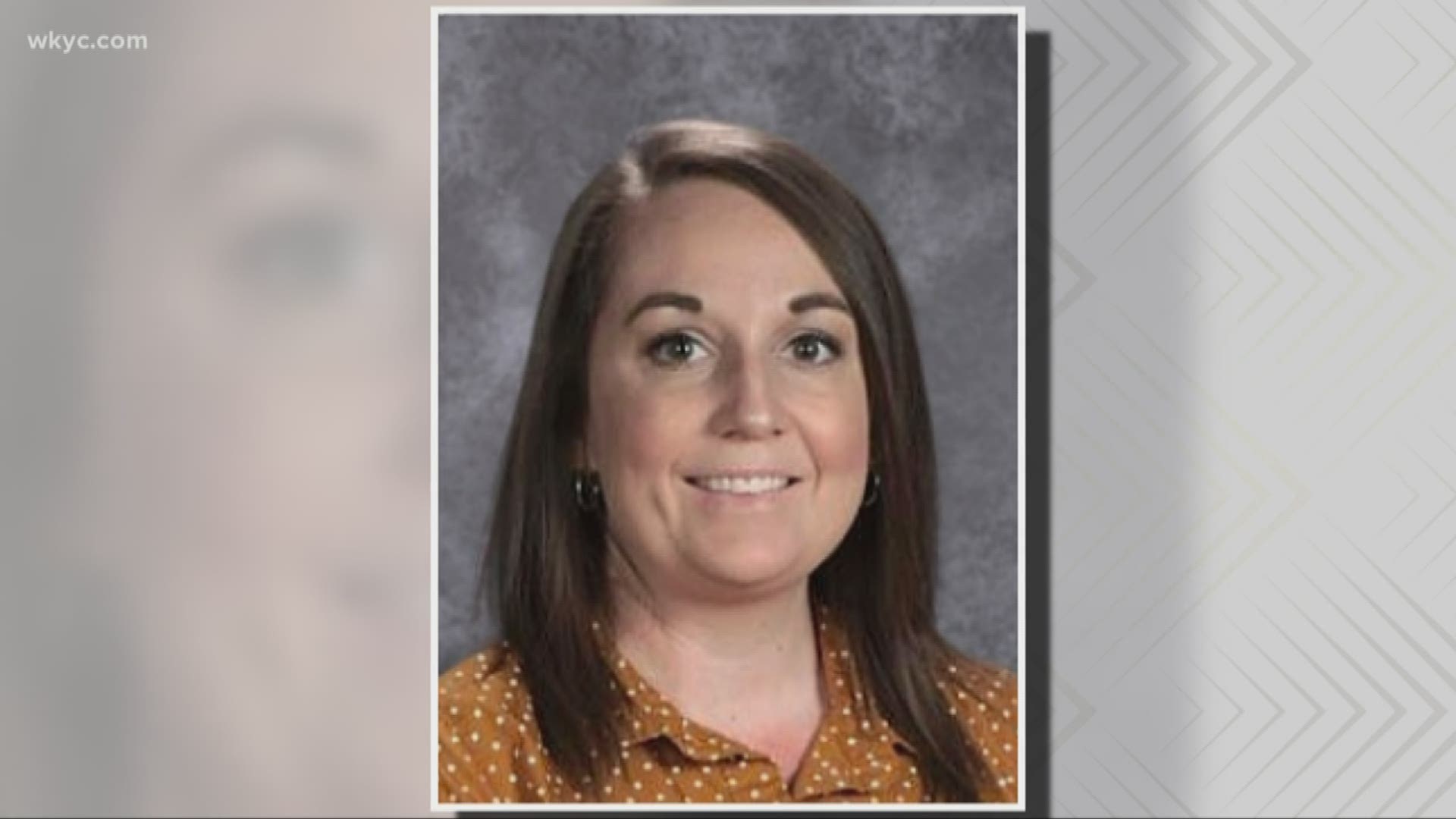 STARK COUNTY, Ohio — A 27-year-old woman is dead after her car was stuck head-on by a vehicle apparently attempting to make an illegal pass Thursday morning.

According to the Ohio State Highway Patrol, a Ford Focus was headed west on State Route 173 in Marlboro Township when it attempted to go around a Chrysler Pacifica traveling in front of it. The Ford allegedly went over a double yellow, and a Hyundai Elantra headed in the opposite direction slammed into it around 5:52 a.m. while the Pacifica went into a ditch. Five minutes later, a Chrysler PT-Cruiser came and hit the stopped Ford.

The driver of the Elantra that was struck by the Ford Focus has been identified as 27-year-old Madeline Wright, a math teacher at Alliance High School. She was taken to Mercy Medical Center, but died from her injuries.

"With heavy hearts and great sadness, we regret to inform our Alliance family that Madeline Wright has passed away. She succumbed to her injuries suffered in a Dec. 5 car accident.

"Our thoughts and prayers are with Madeline’s family, friends and colleagues during this difficult time. Madeline was a well-loved teacher by all of her Alliance High School students and she will be greatly missed by all of us.

"On Monday, counselors will be on-site and available to assist students and staff members with the grief process.

"The safety and well-being of our students and staff members is our top priority. We will continue to provide the resources and support needed during this difficult time."

The Ford driverwho apparently caused the crash, 30-year-old Alliance native Clinton J. McGuire, was pronounced dead at the scene. The driver of the Pacifica received minor injuries while the driver of the PT-Cruiser was unhurt.

The crash remains under investigation. Authorities say neither alcohol nor drugs played a role and all drivers were wearing their seat belts.