The mall was closed due to altercations and COVD-19 concerns. 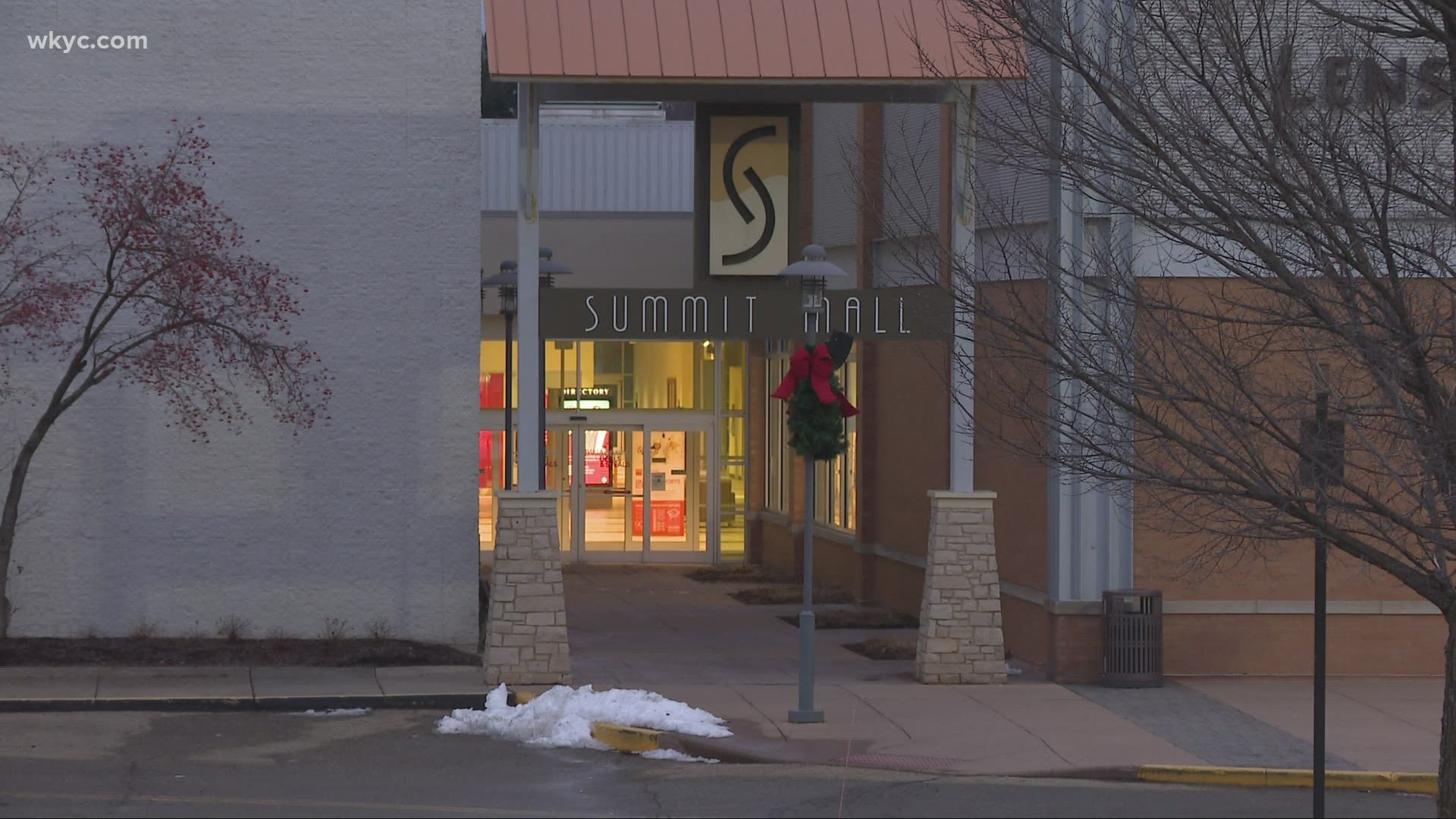 FAIRLAWN, Ohio — The Fairlawn Police Department is providing details on why Summit Mall abruptly closed the day after Christmas.

According to a press release, several juveniles decided to gather at the mall on December 26. Officials were aware of the events scheduled to take place and took necessary measures to staff accordingly.

After multiple incidents, officials made the decision to close the mall. All of the juveniles that were congregating at the mall were asked to leave and did so without any further incidents.

Police retort that despite social media claims, no gunshots were fired at the mall. The loud banging that was heard were stores closing their gates, police report.

No arrests were made and no injuries were reported. There were also no reports of looting or property damage.