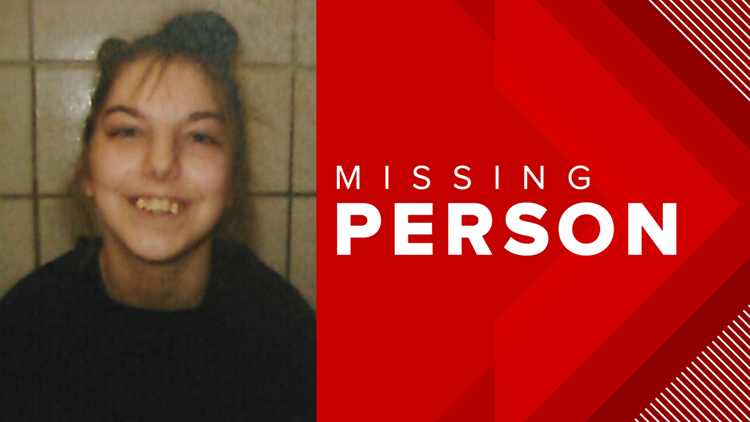 MISSING | Canton teen has not been seen since Saturday

The Canton Police Department is asking for the public's help finding a 17-year-old girl who has not been seen since Saturday.

Chloe Diane Gerber is described as being 5-foot-5 and weighing 115 pounds with brown hair and blue eyes. Her last known location is not available at this time.

Anyone with information regarding Chloe's whereabouts is asked to immediately call Canton police at (330) 649-5800 or text CANTON followed by any tip to 847411.