The body of 3-year-old Kamille 'Cupcake' McKinney was found in a dumpster 10 days after she was abducted from a birthday party in Birmingham, Alabama. 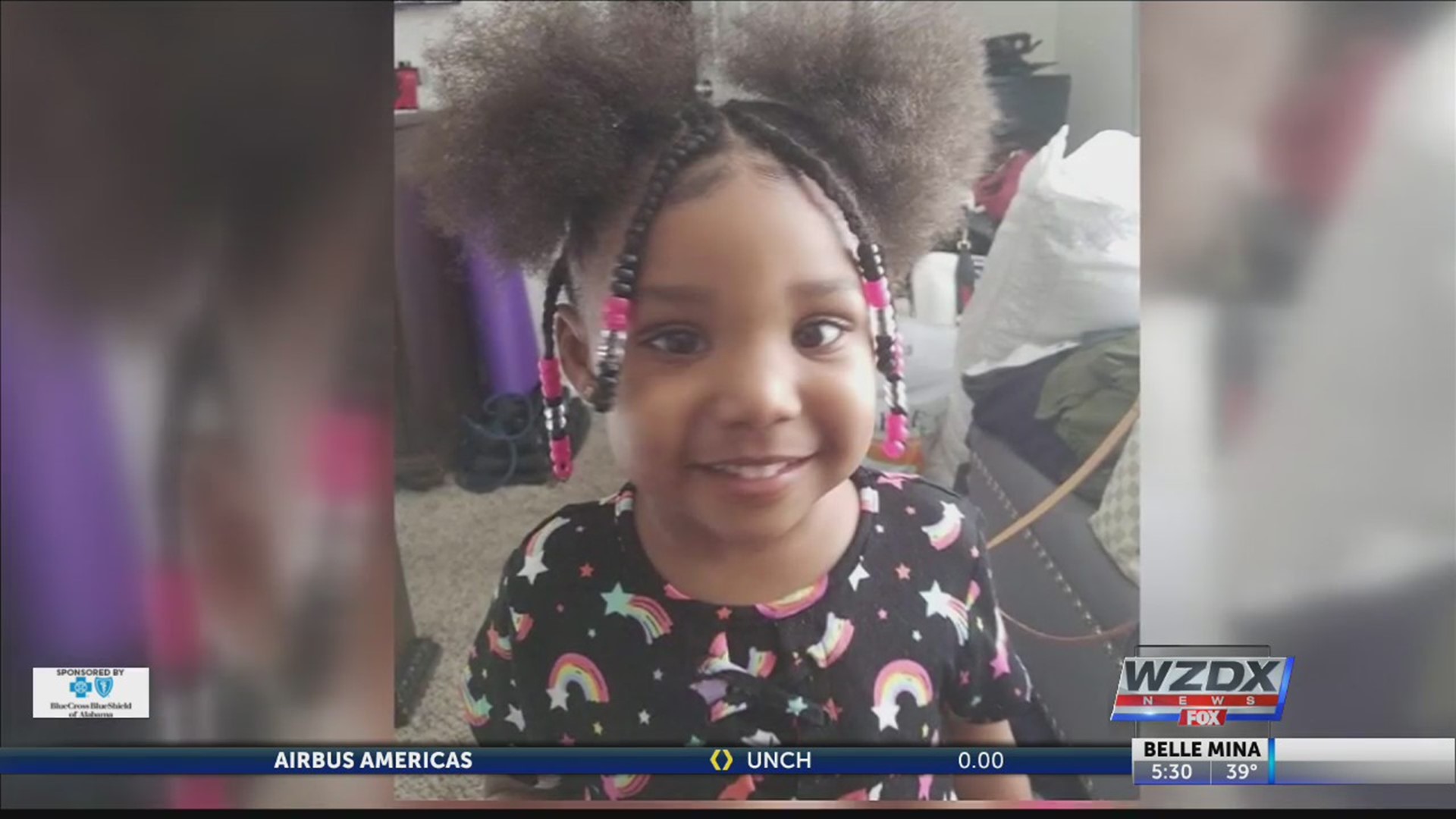 Editor's note: The video on this story is originally from Feb. 2020.

Two suspects charged in the 2019 abduction and murder of a 3-year-old Alabama girl were indicted Wednesday on federal kidnapping and conspiracy charges.

Both Stallworth and Brown already face state charges for kidnapping and capital murder in the death of Kamille “Cupcake” McKinney.

According to investigators, Cupcake's body was found in a dumpster 10 days after she was kidnapped from a birthday party at an apartment complex in Birmingham, Alabama.

An autopsy found Cupcake was given meth and a sedative before she was murdered in October.

“The kidnapping of a child is one of a parent’s biggest fears.” First Assistant United States Attorney Lloyd C. Peeples said. “Despite their best efforts, federal, state, and local law enforcement were not able to bring the 3-year old victim home to her family.  However, we hope that today’s charges will be a step towards bringing justice for her and her family.”

If convicted of capital murder in state court, Brown and Stallworth could face the death penalty. Now, they could face a similar face if convicted in federal court.

According to the National Center for Missing and Exploited Children, roughly 800,000 children are reported missing each year in the United States. Roughly 2,000 per day with 115 child “stranger abduction” cases each year, which means the child was taken by an unknown person.