Monday, a crane lifted a large slab of concrete from the debris pile, enabling about 30 rescuers in hard hats to move smaller pieces of debris. 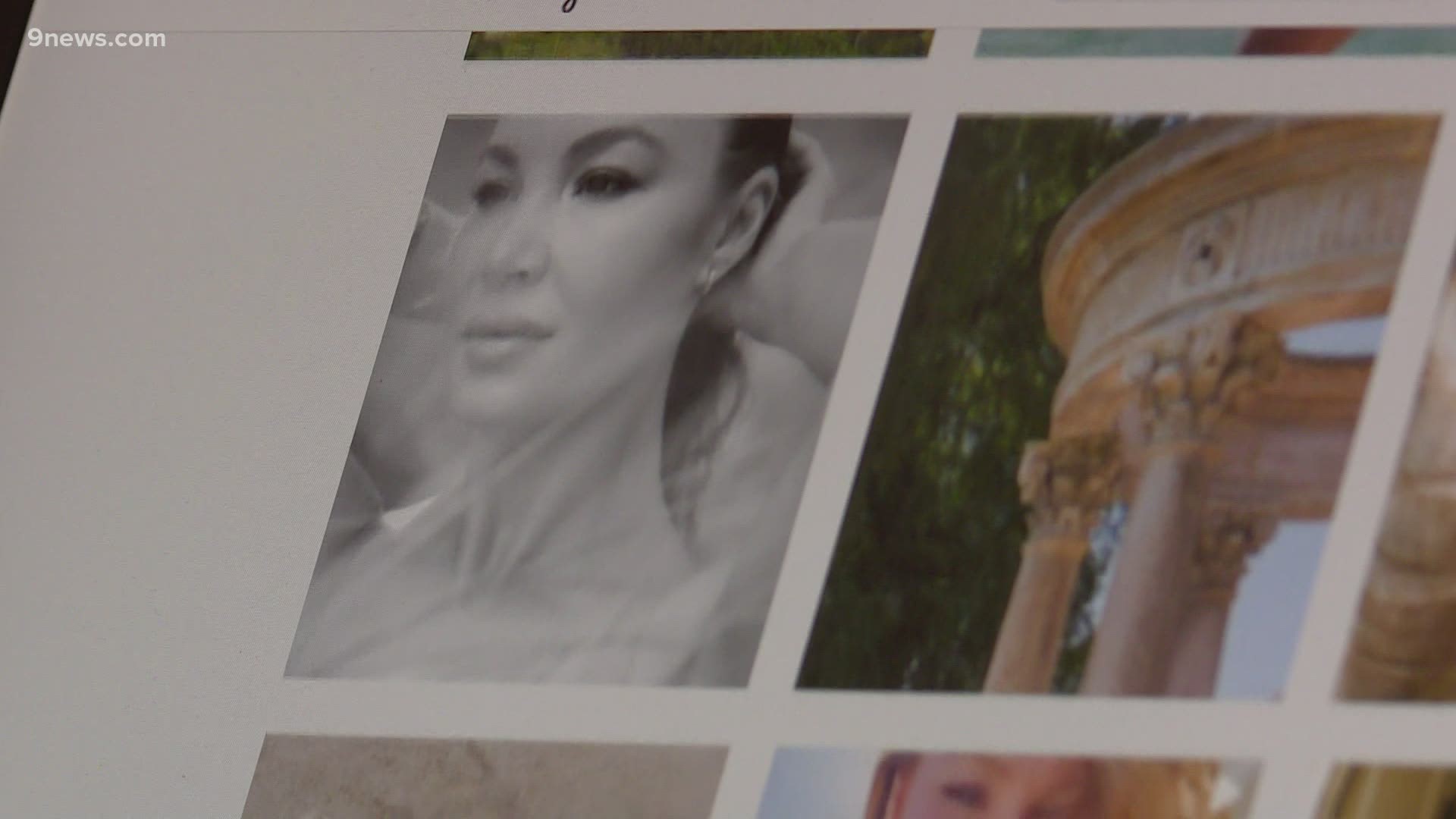 SURFSIDE, Fla. — Miami-Dade county's mayor said late Monday that 11 people are now confirmed dead from a building collapse in Surfside, Florida. That brings the total of those missing now to 150.

Rescue workers were digging for a fifth day into the remnants of a collapsed Florida condo building stressed Monday that they could still find survivors in the rubble, a hope family members clung to even though no one has been pulled out alive since the first hours after the structure fell.

Early Monday, a crane lifted a large slab of concrete from the debris pile, enabling about 30 rescuers in hard hats to move in and carry smaller pieces of debris into red buckets, which are emptied into a larger bin for a crane to remove. The work has been complicated by intermittent rain showers, but the fires that hampered the initial search have been extinguished.

Andy Alvarez, a deputy incident commander with Miami-Dade Fire Rescue, told ABC’s “Good Morning America” that rescuers have been able to find some voids inside the wreckage, mostly in the basement and the parking garage.

“We have over 80 rescuers at a time that are breaching the walls that collapsed, in a frantic effort to try to rescue those that are still viable and to get to those voids that we typically know exist in these buildings,” Alvarez said.

“We have been able to tunnel through the building,” Alvarez added. “This is a frantic search to seek that hope, that miracle, to see who we can bring out of this building alive."

Others who have seen the wreckage up close were daunted by the task ahead. Alfredo Lopez, who lived with his wife in a sixth-floor corner apartment and narrowly escaped, said he finds it hard to believe anyone is alive in the rubble.

"If you saw what I saw: nothingness. And then, you go over there and you see, like, all the rubble. How can somebody survive that?” Lopez told The Associated Press.

Israeli Diaspora Affairs Minister Nachman Shai, head of a humanitarian delegation from Israel that includes several search-and-rescue experts, said professionals have told him of cases where survivors were found after 100 hours or more.

Some families had hoped their visit to the site near the 12-story building would enable them to shout messages to loved ones possibly buried inside the pile. As they returned to a nearby hotel, several paused to embrace as they got off the bus. Others walked slowly with arms around each other back to the hotel entrance.

“We are just waiting for answers. That’s what we want,” said Dianne Ohayon, whose parents, Myriam and Arnie Notkin, were in the building. “It’s hard to go through these long days and we haven’t gotten any answers yet.”

The building collapsed just days before a deadline for condo owners to start making steep payments toward more than $9 million in repairs that had been recommended nearly three years earlier, in a report that warned of “major structural damage."

Authorities on Sunday identified the additional four people who have been recovered as Leon Oliwkowicz, 80, and his wife, Christina Beatriz Elvira Oliwkowicz, 74; and Ana Ortiz, 46, and her son Luis Bermudez, 26. The number of people left unaccounted for was 152.

“The debris field is scattered throughout, and it’s compact, extremely compact,” he said, noting that teams must stabilize and shore up debris as they go.

“We can’t just go in and move things erratically, because that’s going to have the worst outcome possible,” he said.

Among the tools rescuers used was a microwave radar device developed by NASA’s Jet Propulsion Lab and the Department of Homeland Security that “sees” through up to 8 inches (20 centimeters) of solid concrete, according to Adrian Garulay, CEO of Spec Ops Group, which sells them. The suitcase-size device can detect human respiration and heartbeats and was being deployed Sunday by a seven-member search-and-rescue team from Mexico’s Jewish community.

Six to eight teams are actively searching the pile at any given time, with hundreds of team members on standby ready to rotate in. Teams have worked around the clock since Thursday, said Miami-Dade Mayor Daniella Levine Cava.

Crews spent Saturday night digging a trench that stretches 125 feet long, 20 feet across and 40 feet deep (38 meters long, 6 meters across and 12 meters deep), which, she said, allowed them to find more bodies and human remains.

Earl Tilton, who runs a search-and-rescue consulting firm in North Carolina, said rushing into the rubble without careful planning and execution could injure or kill rescuers and the people they are trying to save.

“Moving the wrong piece of debris at the wrong time could cause it to fall” on workers and crush them, he said.

But Tilton agreed that families were not wrong to hold out hope. During past urban rescues, he said, rescuers have found survivors as long as a week past the initial catastrophe.

Associated Press writers Adriana Gomez Licon in Miami, Freida Frisaro in Fort Lauderdale, Florida; Bobby Caina Calvan in Tallahassee, Florida; Julie Walker in New York and others from around the United States contributed to this report.