Batman's famed sidekick revealed that he would like to go on a date with a male friend, ending the latest edition with a suspenseful 'to be continued.' 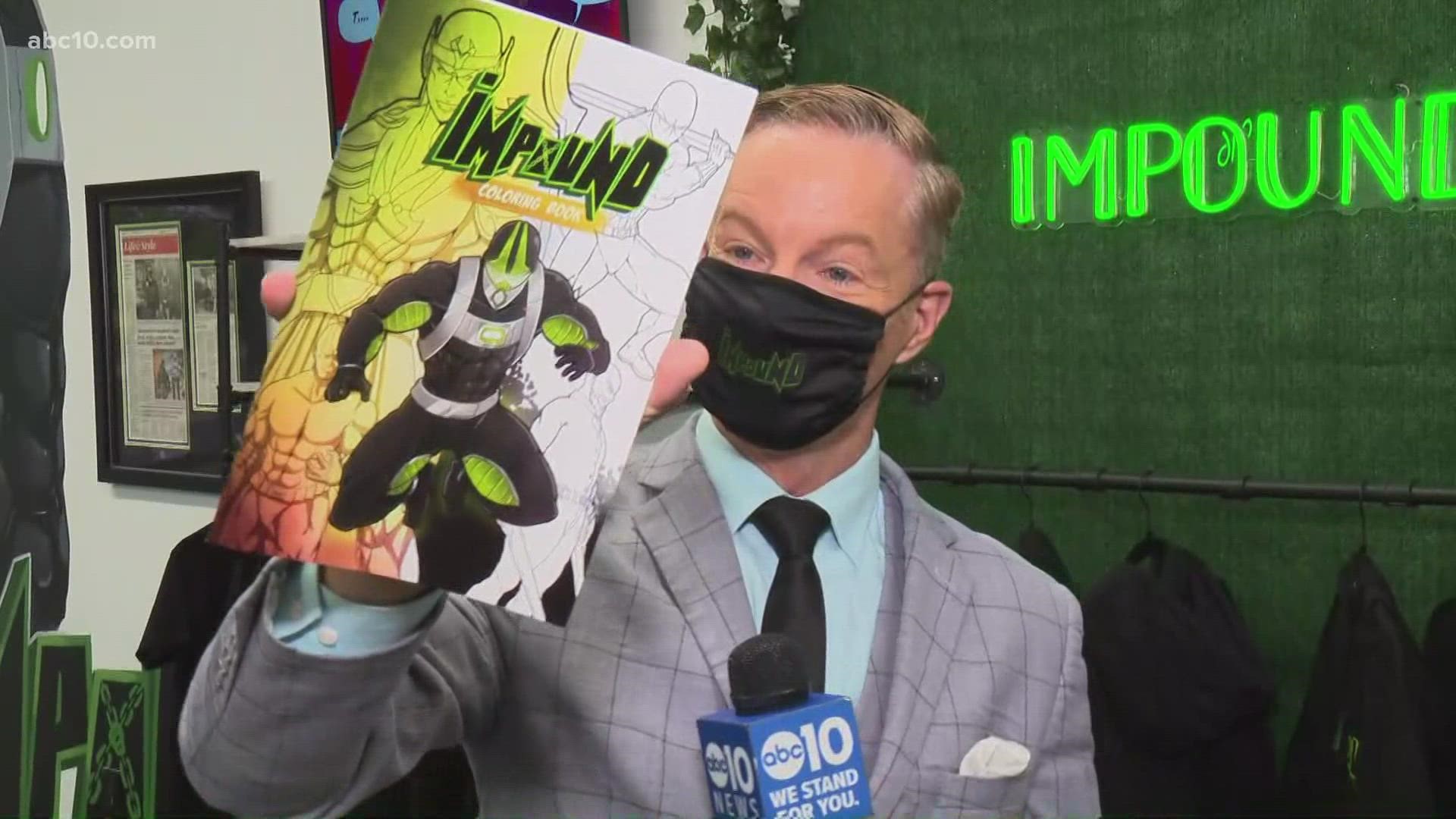 Batman's sidekick, Robin, has revealed that he is interested in dating a male friend in the latest edition of a monthly anthology series called "Batman: Urban Legends."

The series explores the Tim Drake version of the Caped Crusader's longtime sidekick as he navigates his own life experiences as the center of many storylines.

There is a cliffhanger at the end of part three of the series titled "Sum of Our Parts," written by Meghan Fitzmartin and letterer Pat Brosseau and drawn by artist Belén Ortega along with colorist Alejandro Sánchez.

In the parts leading up to the big moment, Tim is reunited with a friend named Bernard amid some dramatic moments at a bar where their reunion is interrupted.

Later, amid a rescue mission, Bernard tells Robin that he still wanted to finish his date with Tim, not knowing that he's actually speaking to Tim Drake. That's when Tim decides to go and see Bernard again to clarify everything.

Tim nervously walked up to Bernard's door where he is greeted by Bernard who says, "Tim? H-Hi! I'm glad you're here, I've been meaning --I mean -- I wanted to say--."

Tim replies, "Bernard, wait. Let me talk." Tim continues with, "I'm really glad you got home okay. I was relieved and I've been doing a lot of thinking, about that night, and I -- I don't know what it meant to me. Not yet. But, I'd like to figure it out."

Bernard replies, "I was hoping you would. Tim Drake ... do you want to go on a date with me?"

The moment ends with Tim saying, "Yeah..yeah, I think I want that," before readers are left wondering what happens next with a "to be continued in 'Batman - Urban Legends #10!'"

Tim Drake finally coming out is so inspiring, DC never wanted a queer Robin but after years and years of campaigning from writers and fans it finally happened

A big thank you to Meghan Fitzmartin, Belén Ortega and Alejandro Sánchez for making this moment so beautiful ❤️ pic.twitter.com/xb5YugEYd9

Fitzmartin said of her idea behind writing the story, "My goal in writing has been and will always be to show just how much God loves you. You are so incredibly loved and important and seen. Forever grateful to be trusted with Tim Drake and his story."

She expressed how honored she was to be able to work with her team including Ortega and Sánchez.

Ortega expressed gratitude on Twitter for all of the support and comments, noting that this was her first series working with DC Comics.

#Batmanurbanlegends #6 is already out and with it our last chapter of “Tim Drake: sum of our parts”. It’s overwhelming all the comments and love I’m receiving from you guys, thanks for your support on my very first series with @DCComics ♥️

Fans can buy editions of Batman: Urban Legends and keep up with new releases to follow the story on DC Comic's website.