The number of those sickened in the new salmonella outbreak is likely higher because many people recover without seeking medical care. 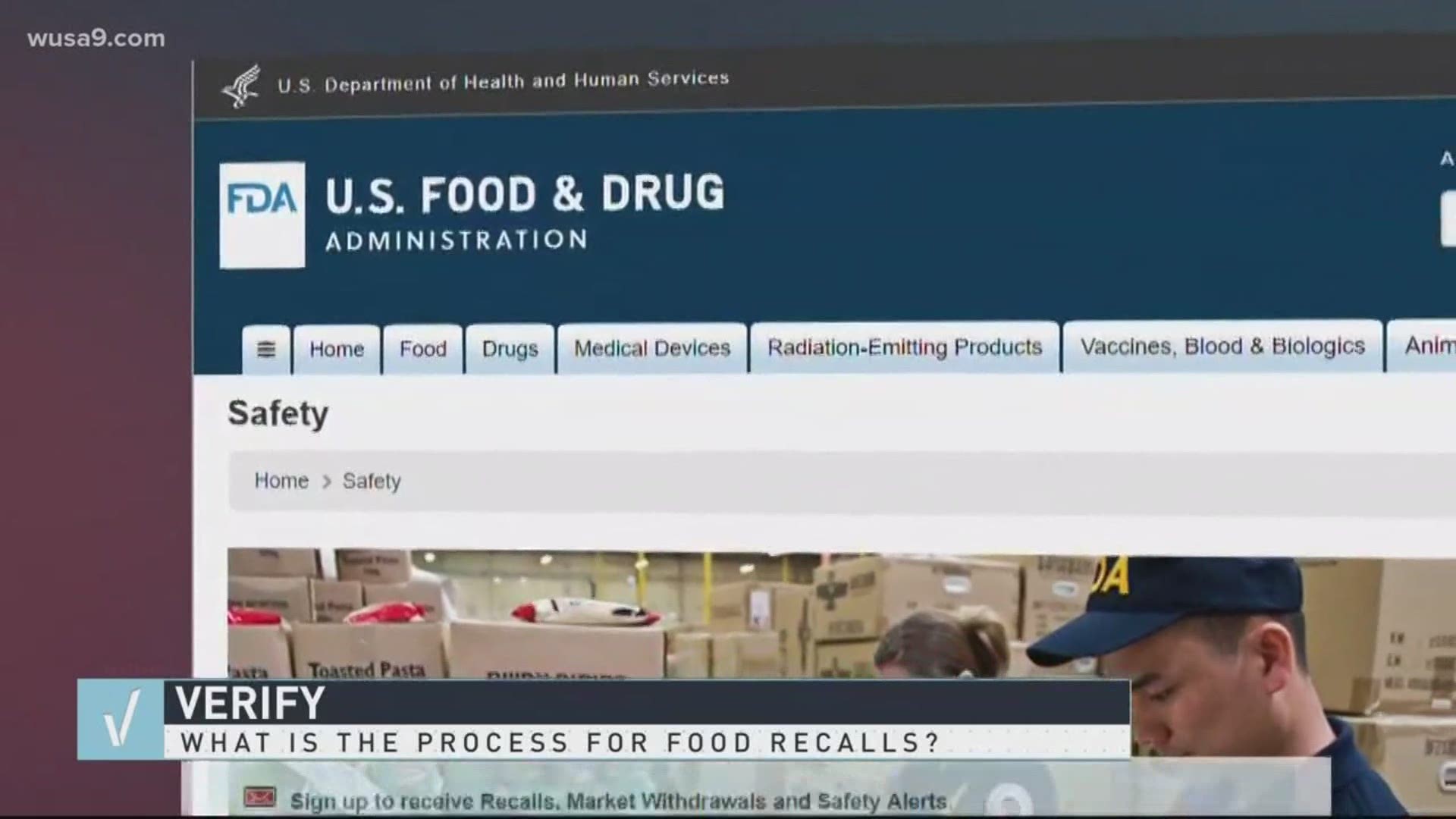 The Centers for Disease Control and Prevention is trying to get to the bottom of a new salmonella outbreak that has sickened people in 25 states. The problem: it hasn't yet identified the food source.

Texas is the state with the most cases (45) followed by Minnesota (13) and Virginia (9). The first case was reported on Aug. 8 and the most recent was last reported Sept. 1.

The CDC said the number of those sickened in the outbreak is likely higher because many people recover without seeking medical care. It also takes 3-4 weeks to determine if a person is part of an outbreak.

Foods these people ate are being reviewed to see if there is a common thread.

Most people infected with Salmonella experience diarrhea, fever, and stomach cramps, according to the CDC. Symptoms usually form within six hours of swallowing the bacteria and most people recover in 4-7 days without treatment.

Children under age 5, adults 65 and older and people with weakened immune systems may experience more severe illness that may lead to hospitalization.

The list of states affected by the outbreak and how many people in each got sick: