Peloton's CEO apologized for the company's initial response when safety regulators first issued a warning about the treadmills last month. 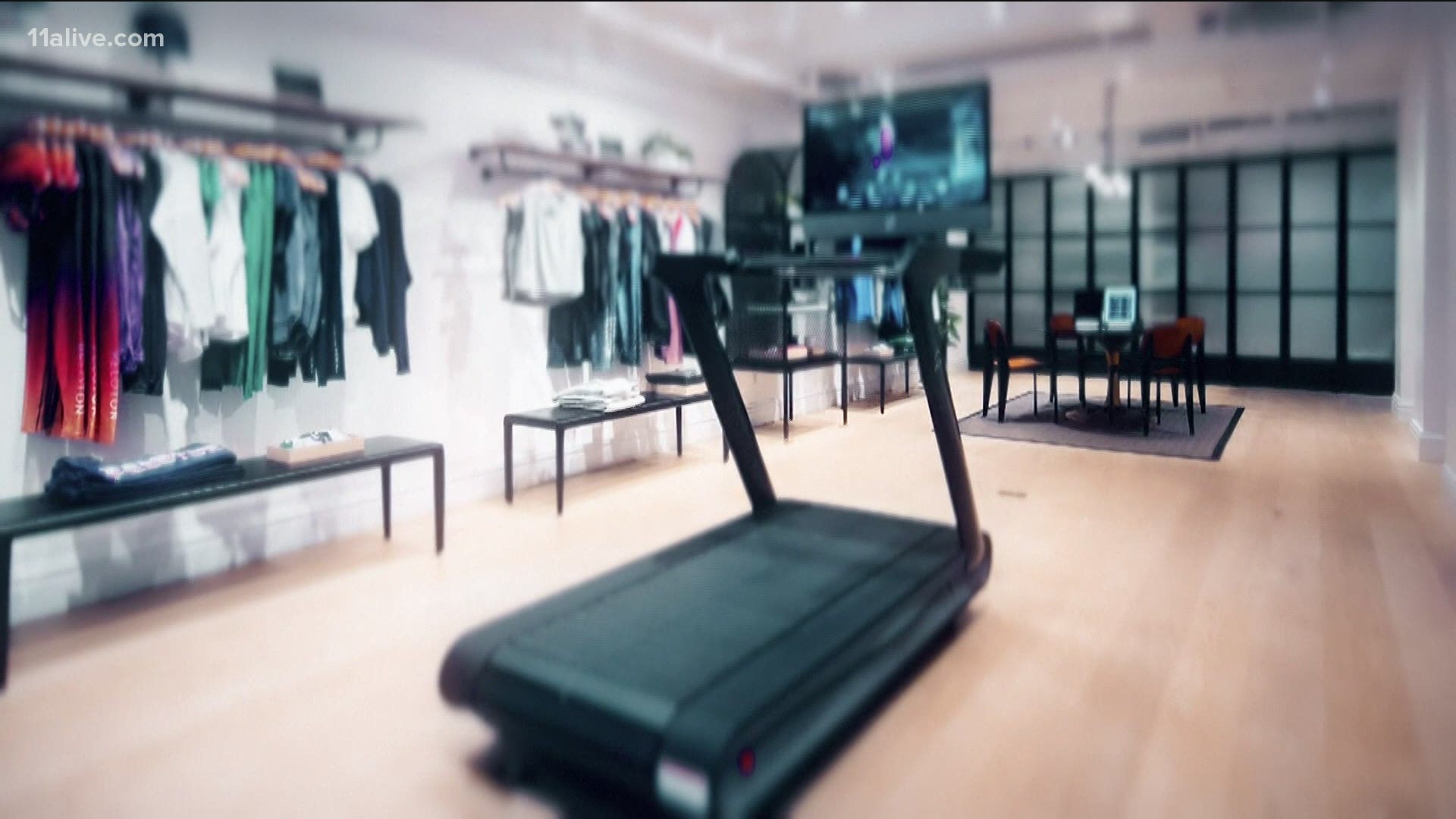 Peloton and the U.S. Consumer Product Safety Commission on Wednesday announced two voluntary recalls on Peloton's Tread+ and Tread treadmills, after one child died and 70 other incidents were reported.

The recall urges any Peloton customers that have purchased either treadmill to "immediately stop using it" and contact Peloton for a full refund.

"The decision to recall both products was the right thing to do for Peloton’s Members and their families," Peloton’s CEO John Foley said in a statement. "Today’s announcement reflects our recognition that, by working closely with the CPSC, we can increase safety awareness for our members."

In April, safety regulators warned that people with kids and pets should stop using Peloton's Tread+ treadmills after reports of children and pets being pulled, pinned and entrapped under the product's rear roller.

A 6-year-old child recently died after being pulled under the rear of the Peloton Tread+ treadmill, according to the recall notice. Peloton said customers who don't want a refund, will be offered the option of moving it free of charge to a room where children or pets cannot access the treadmill.

The company said it "is implementing software improvements to the product to automatically lock the Tread+ after each use and prevent unauthorized access by assigning a 4-digit passcode that will be required to unlock the Tread+."

Peloton is best known for its stationary bikes, but it introduced the treadmill about three years ago and now calls it the Tread+. It costs more than $4,200.

Those who own the treadmill can get a full refund from Peloton by Nov. 6, 2022.

In addition to the Tread+ recall, the Peloton Tread treadmills are being recalled because the touchscreen can fall off. For that product, Peloton is offering a full refund or a free inspection and repair to secure the touchscreen to prevent possible injury.

In CEO John Foley's statement, he apologized and said Peloton made a mistake a month ago when federal regulators first issued a warning for the treadmills. He said Peloton "should have engaged more productively with them [CPSC] from the outset. For that, I apologize."

"I am pleased that the U.S. Consumer Product Safety Commission and Peloton have come to an agreement to protect users of the Peloton Tread+ and Tread products," said Robert S. Adler, Acting Chairman of the CPSC. "The agreement between CPSC and Peloton is the result of weeks of intense negotiation and effort, culminating in a cooperative agreement that I believe serves the best interests of Peloton and of consumers."