Why the World Cup hurts so much for Mexico

After just making it into the last 16, Mexico prepares to face Brazil. 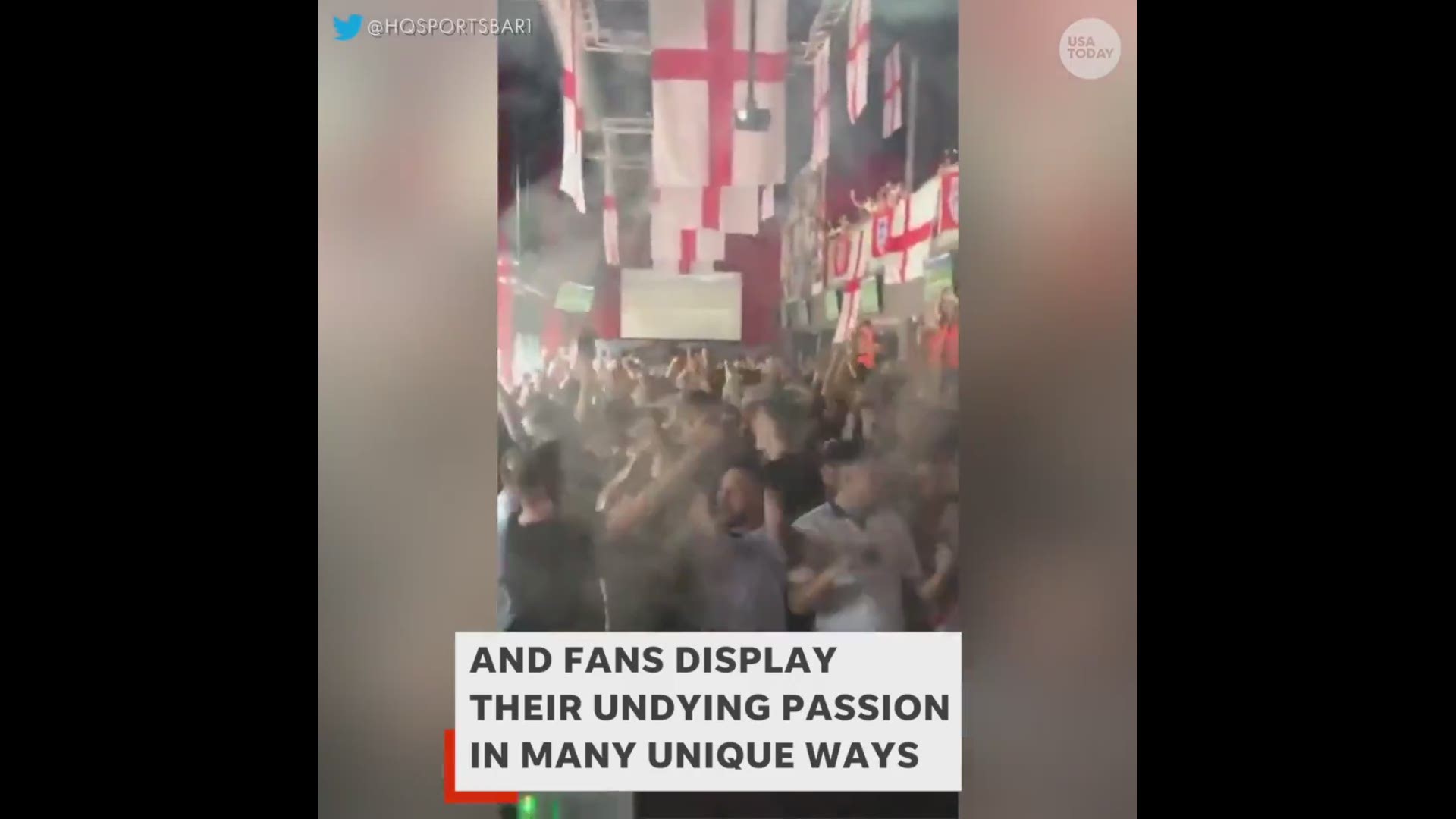 World Cups are supposed to be fun, but the enjoyment tends to wear off if it brings nothing more than the painful torment of shattered dreams. Time, after time, after time. And three more of those.

That is the fate that has befallen Mexico, which stands alone at this particular point of the tournament as being the country most tortured by the World Cup’s second round.

Heading into Monday’s round of 16 clash with Brazil, Mexico has departed at this juncture six times in a row, finding various methods of malady and misfortune but with always the same result.

Getting to the last 16 is an achievement in itself. When it happens, human nature means that the team itself and the supporters, no matter what country, will start to dream. For Mexico, it has always evaporated cruelly into an illusion, ever since this streak started all the way back in 1994.

Brazil has won more World Cups than any team and provides a brutal obstacle. Mexico goes into the game as a huge underdog. But each new generation springs fresh hope and far from being daunted by the task presented before them, the current group feels it would merely be fitting to end the curse of the “Quinto Partido” (fifth game) against elite opposition.

“It is the biggest game of our lives,” captain Andres Guardado said. “What greater motivation could you need than the five-time champion? It is the perfect scene. There is no greater memory than making history with the fifth match.”

They talk of a fifth game because that’s what has always eluded them. The three matches in the group this time were dramatic enough, with a win over Germany to open and a defeat to Sweden to close, the latter result threatening the safety of second round progress. Germany’s defeat to South Korea fortuitously secured a spot. Earning a fifth outing will take another special performance.

Perhaps the key is to not look directly at the stated goal, but to look past it. Javier “Chicharito” Hernandez says the target is to win the World Cup, despite being on the tail end of most observers’ list of favorites. It may be a sound approach.

“Why can’t we be Greece at the Euros?” Hernandez said, referencing that country shock triumph at the 2004 European Championships. “Why can’t we be Leicester (City) in the (English) Premier League? We don’t want to put any limits on ourselves.”

It is worth looking back at all those round of 16 disappointments for two reasons. One is to note that they can hardly constitute failure, not when, in most cases, the quality of the opposition was outstanding, on par with Neymar and company this time around.

The other is to get a sense of what an achievement it would be to get past this practical and mental blockade. Victory in Samara would be an immediate contender for the greatest moment in Mexican soccer history.

The most recent round of 16 loss hurt badly. Mexico led 1-0 in the 88th minute against the Netherlands, before a Wesley Sneijder goal to equalize and then the misery was sealed when Arjen Robben flopped for a stoppage-time penalty.

In 2010, a 3-1 defeat to Lionel Messi’s heavily-favored Argentina included a Carlos Tevez goal that was blatantly offside.

Four years earlier, it was Argentina again, with Maxi Rodriguez clinching the win with a stunning strike as time wound down.

In 1998, Mexico led a strong German team until the 74th minute, until two late goals, one from a certain Jurgen Klinsmann, crushed its hopes. And in 1994, the start of the streak, tactical peculiarities from coach Miguel Mejia Baron contributed to a 1-1 tie with Bulgaria after extra time, with a 3-1 defeat on penalty kicks to follow.

The gap in the list, because it is the most galling of all, was when El Tri lost to the United States in 2002, courtesy of a goal from Brian McBride and an upstart Landon Donovan. That is truly the one that got away. All the others, perhaps except 1994, came as underdogs.

“You will unite the country,” Mexican president Enrique Pena Nieto told the squad before it departed for Russia. They have already done that. One more win, and they will have made history.