Why can't we just vote from our phones?

A local company may have a solution that could help in future elections, and it lies in a voting app. 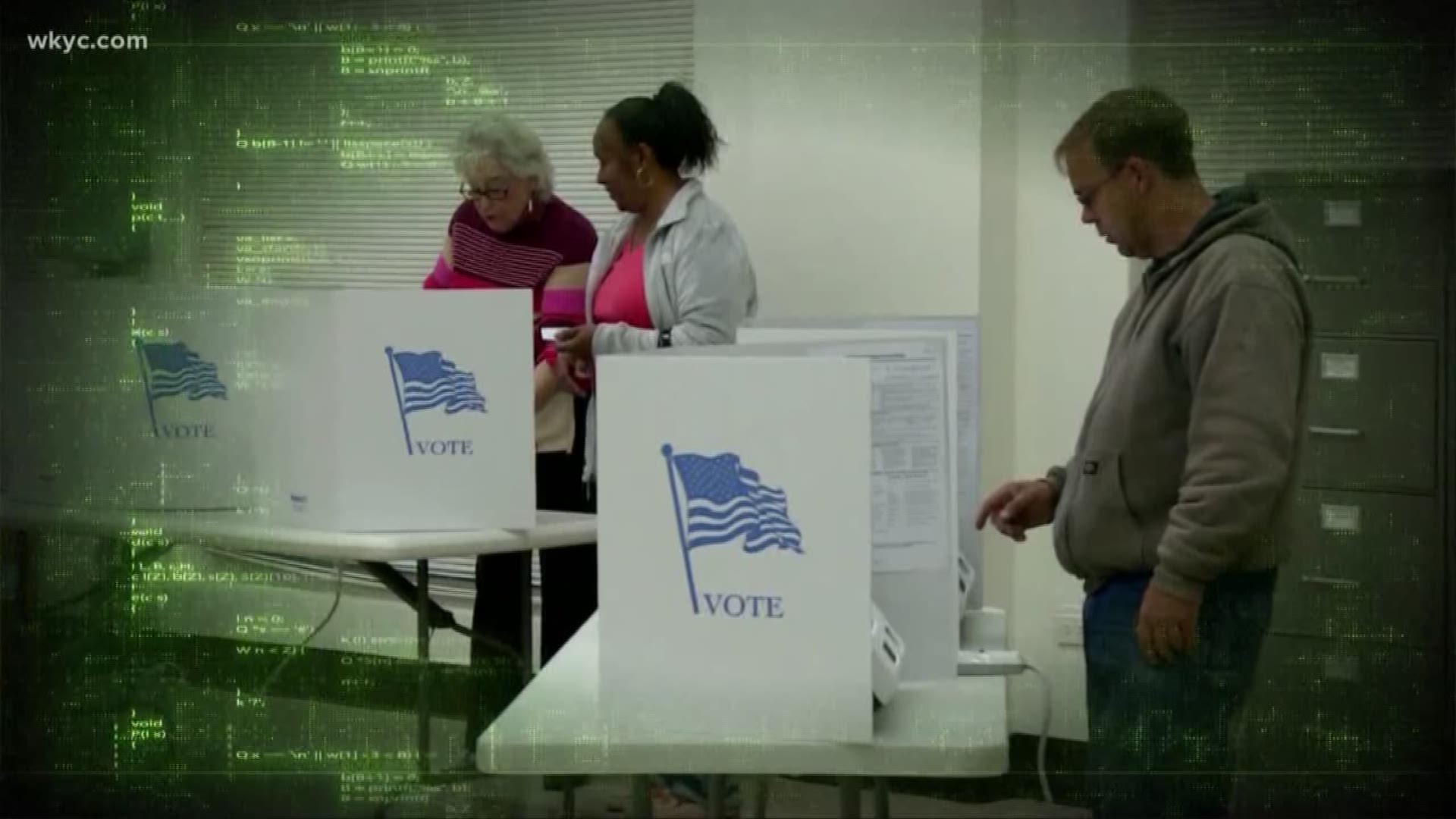 A new NBC poll found about only a third of millennials say they will vote on Tuesday, suggesting their turnout may not be strong.

Yet a local company may have a solution that could help in future elections, and it lies in a voting app.

Pete Martin is CEO for Votem, a Cleveland-based mobile voting company that could let you one day cast your ballot from anywhere.

“The census bureau in the 2014 and 2016 election, they’ve done these extensive surveys on why people didn’t vote. No surprise, the number one reason was ‘I couldn’t make it to the polling place,’” he said.

Currently his competitor, a company called Voatz, is conducting a pilot program in West Virginia where active military and overseas voters from 24 counties can cast their votes on their phones.

Voatz verifies their identity with an ID and a selfie, protects their selections with biometric verification, anonymizes the final ballot, and then secures it using blockchain.

“This is no-kidding-around voting online,” said Ian Sherr, CNET. “If I were a betting man, in the future, at some point, we’re probably going to be voting from our couches.”

Martin would like his company to be the one behind that.

“It’s time to get to the point where the outcome of an election is irrefutable, right?” he asked, “Because we’ve got all of the audit trail,” pointing out that Votem provides a digital receipt that verifies a vote has been counted.

Paper ballots do not provide that.

Martin also points out other countries are catching on to blockchain technology. Estonia saw a 6-10% increase in voting from its use, while Kenya plans to use it in its next presidential election.

It may be some time, however, before mobile voting comes to Northeast Ohio.

Though Votem is working with the City of Los Angeles, Martin said local jurisdictions and politicians have yet to truly embrace it. 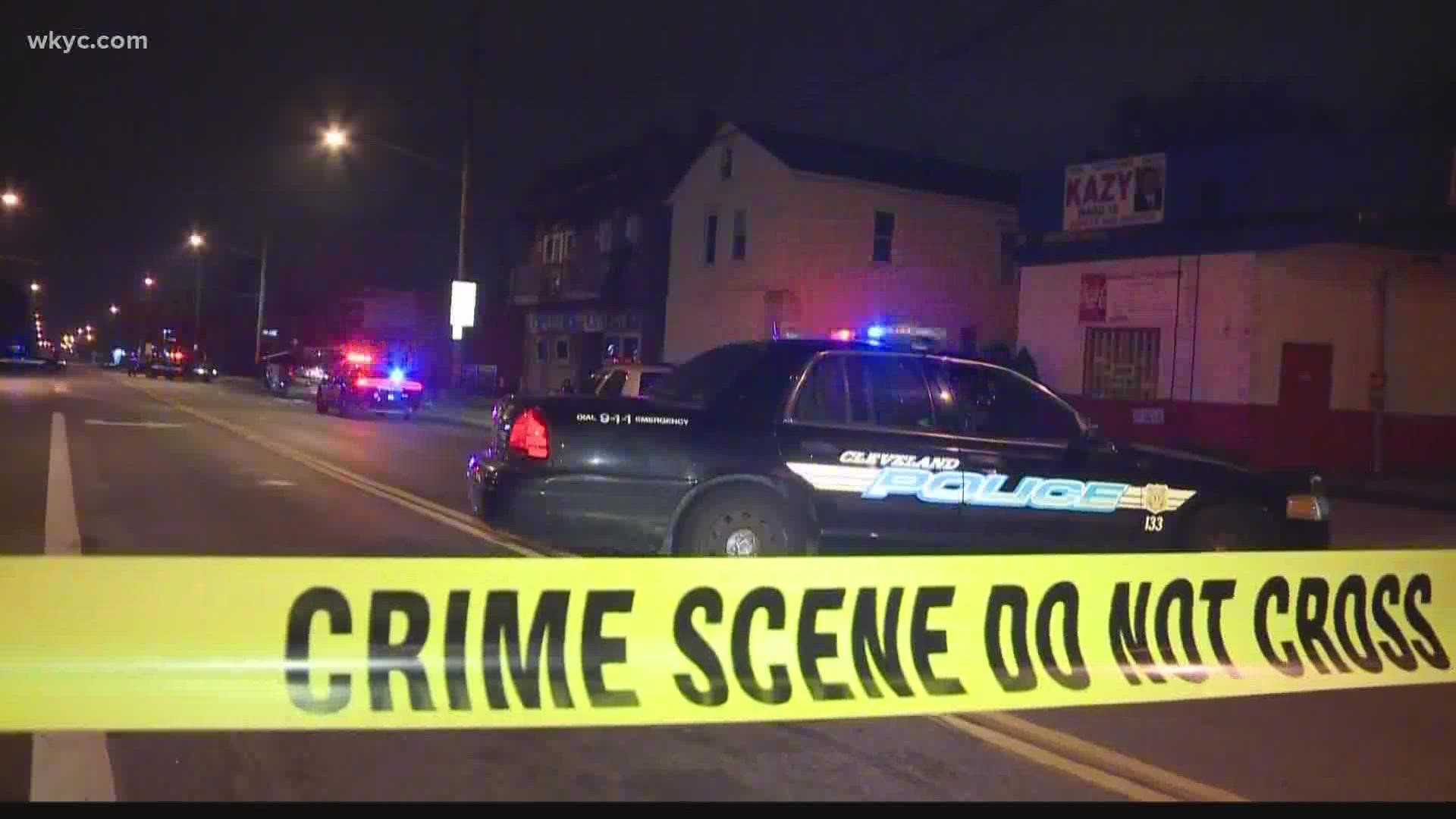