The Rocky River Republican says some programs are worth supporting, but called plan to pay for it 'pie in the sky.' 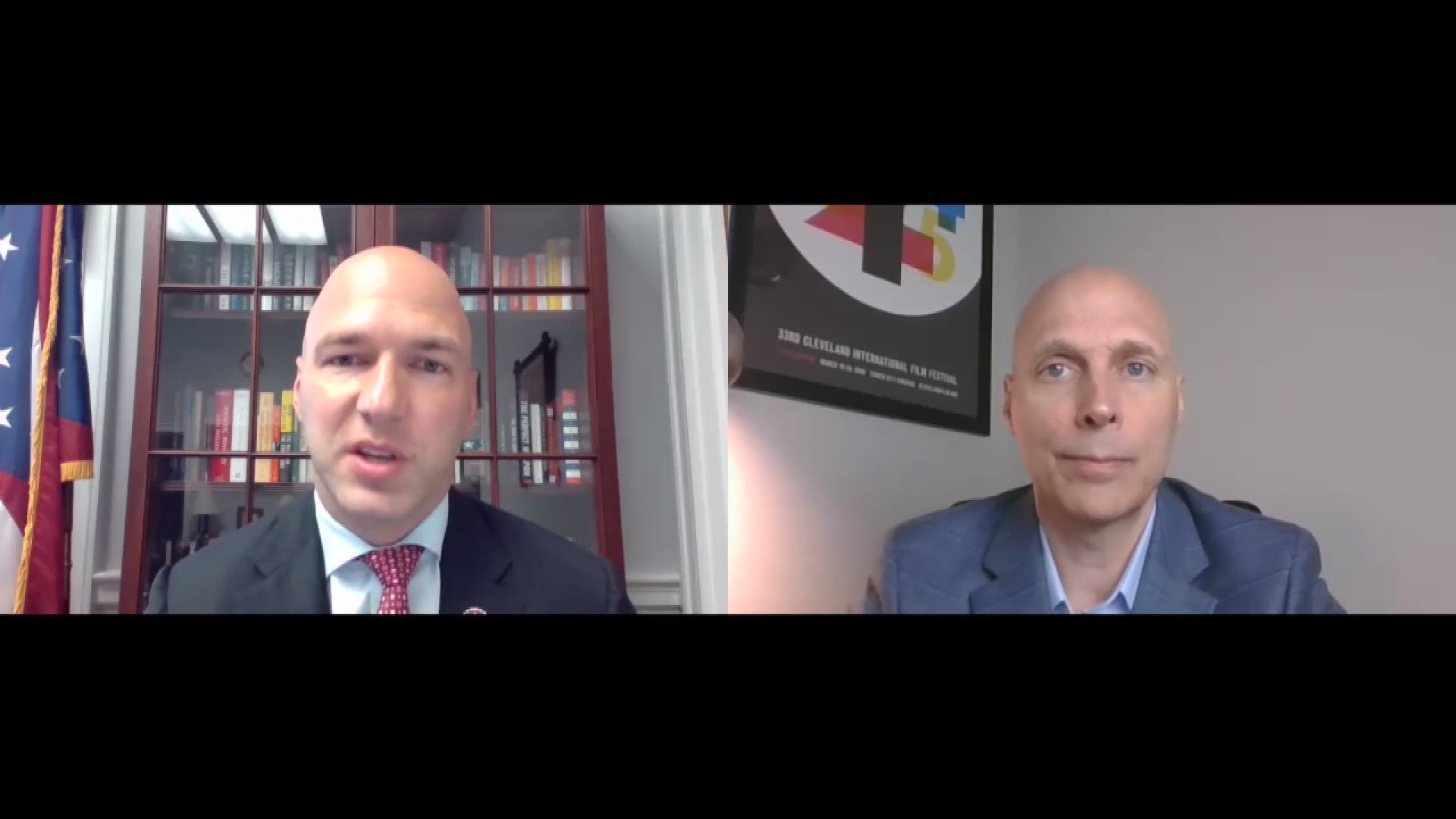 The proposal, which the White House labels the "American Families Plan," would raise taxes on the top 1% of earners and increase taxes on capital gains and some inherited assets. The plan also proposes spending $80 billion to beef up the I.R.S. to recover what the White House says is $700 billion in taxes from the wealthy who have evaded such payments.

Republican U.S Rep. Anthony Gonzalez, of Rocky River, offered 3News a quick assessment of the plan, criticizing potential tax increases on investments and claiming the White House is inflating the potential tax money that can be recovered through the I.R.S.

3News asked Gonzalez, who represents Ohio's 16th congressional district, what programs are worth supporting and what offsets he would use to pay for them. You can hear his answers in the interview above.

Gonzalez adds that Republicans and Democrats share blame for running up the federal deficit in recent years.

“We ran up the credit card on the federal government, and that's not Republicans or Democrats," he said. "We both did it... I think the Democrats have done it a lot worse in the last couple of months, but we were part of that experience in the last year, fighting COVID as well, so we all take some blame on that."