What should we look for when the hearings begin on Wednesday? And who will be some of the key players to watch? 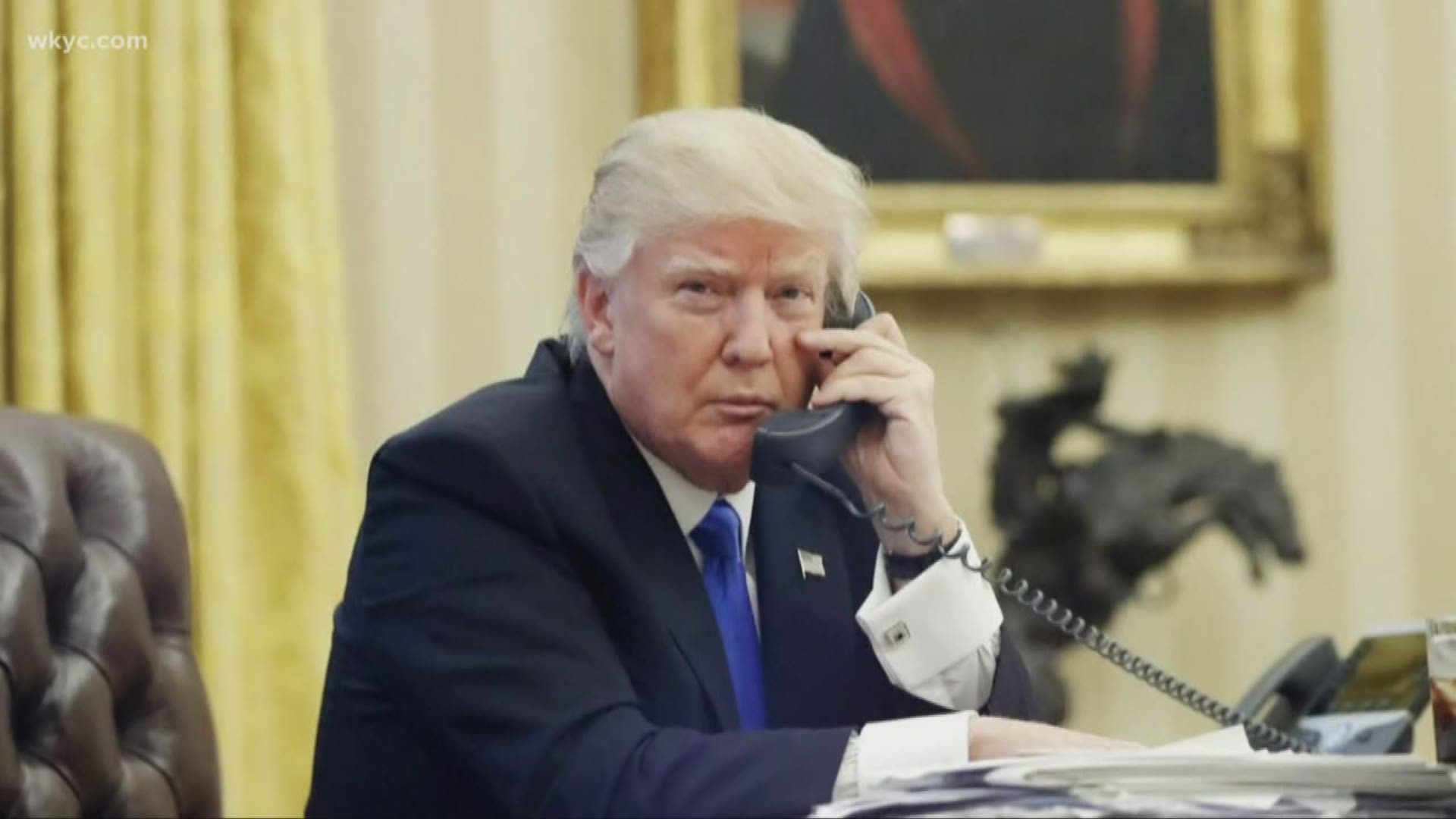 CLEVELAND — All eyes will be on Capitol Hill on Wednesday as the House impeachment inquiry of President Trump begins its public phase with televised hearings set to begin at 10 a.m.

The purpose of the inquiry is to examine the president's dealings with Ukraine. Democrats believe Trump applied pressure on Ukraine to investigate his political rivals as his administration withheld military aid to an Eastern European ally on Russia's border.

Democrats believe the testimony will paint a vivid picture of presidential misconduct. Republicans say it will demonstrate just how lacking the evidence is for impeachment.

What should we look for? And who are the key players on both sides?

3News anchor Russ Mitchell spoke with former Ohio Lt. Governor and Attorney General Lee Fisher, who now serves as the Dean of Cleveland–Marshall College of Law at Cleveland State University, to get a preview of what we should expect to see when the hearings get underway. The two also discussed the historical aspect of these hearings.

"Regardless of your politics, regardless of your views as to whether President Trump did something wrong, this is huge," Fisher told Mitchell. "In American history, we've only had four presidents in this situation. Yes, it's a big deal and I'm hoping Americans will at least watch it because it is a historic moment."

You can see the entire conversation between Russ Mitchell and Lee Fisher in the player below:

You can watch the House impeachment inquiry public hearings on 3News. We will also stream it live on WKYC.com, the 3News app, Facebook Live, and YouTube.