The Road to Graduation: A look into the journey of the first class of 'I Promise' students with the LeBron James Family Foundation

The inaugural class of 'I Promise' students will be among the first to receive college scholarships through the program. 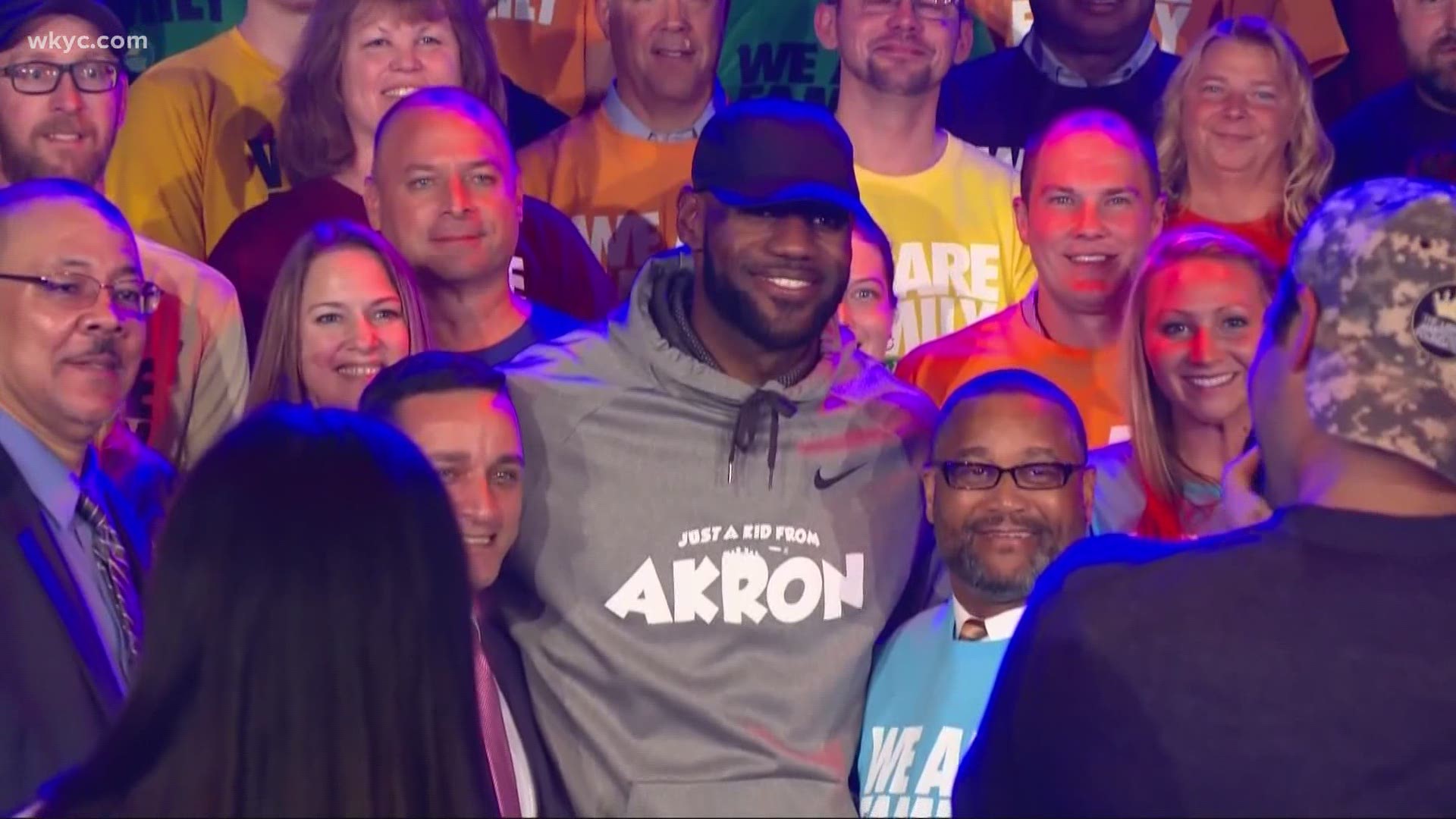 AKRON, Ohio — About 10 years ago, LeBron James and his foundation welcomed the first class of students into the "I Promise" program. Now, the inaugural class of students is graduating, and they will be among the first to receive college scholarships through the program.

In the first of a three-part series, 3News'  Amani Abraham brings us a look inside the road to graduation.

Back in 2011, the graduation rate stood at around 76% in the Akron Public School District, meaning about 24% of high school students did not graduate on time. The statistic caught the attention the LeBron James Family Foundation.

"He wanted to give back to students and families who were just like him," Michele Campbell, executive director of the LeBron James Family Foundation, said of the NBA legend and Akron native. "He thought the best way to do that would be to change the graduation rate, because so many people helped him and his mom along the way when he was growing up."

LeBron has talked about his challenges as a young student, including missing more than 80 days of school as a fourth grader. In an interview with 3News in 2018, LeBron said he wanted give back to the community that had helped to support his journey.

The foundation partnered with Akron Public Schools to help provide additional resources and support to kids who may be at risk of not graduating high school. The students in the program were identified through testing in the third grade that measured reading skills.

"There's a lot of research done by Summit Education Initiative with their predictive analytics, so if you look at where a kid at is with third grade reading or eighth grade algebra, those are some predictors of future success for kids," APS Superintendent David Jame" told us. "Third grade reading is really important.”

What began as Wheels for Education later transformed into what is now known as the "I Promise" program. Tutoring, mentoring, and summer programs were put in place up to help students who were falling behind in school.

Each year, the program welcomes a new class of third graders. The students -- identified through testing at the end of their second grade year -- are chosen through a lottery process. There are now more than 1,500 students in the program who are spread out across the district.

In 2015, LeBron announced that I Promise students who meet a set of requirements would earn free tuition to the University of Akron. It later expanded to Kent State University in 2020.

In 2018, the foundation opened the I Promise School, which meant all future students would enter the program through these doors. Since the opening of the school, students entering the program would be under one roof instead of scattered across different buildings in the district, but before the launch of the new school and the announcement of the college scholarships, the attention was on the first class of I Promise students. Campbell said they quickly realized that the foundation would also be growing up the class of 2021.

The three-part series continues on Wednesday on WKYC at 11p.m. 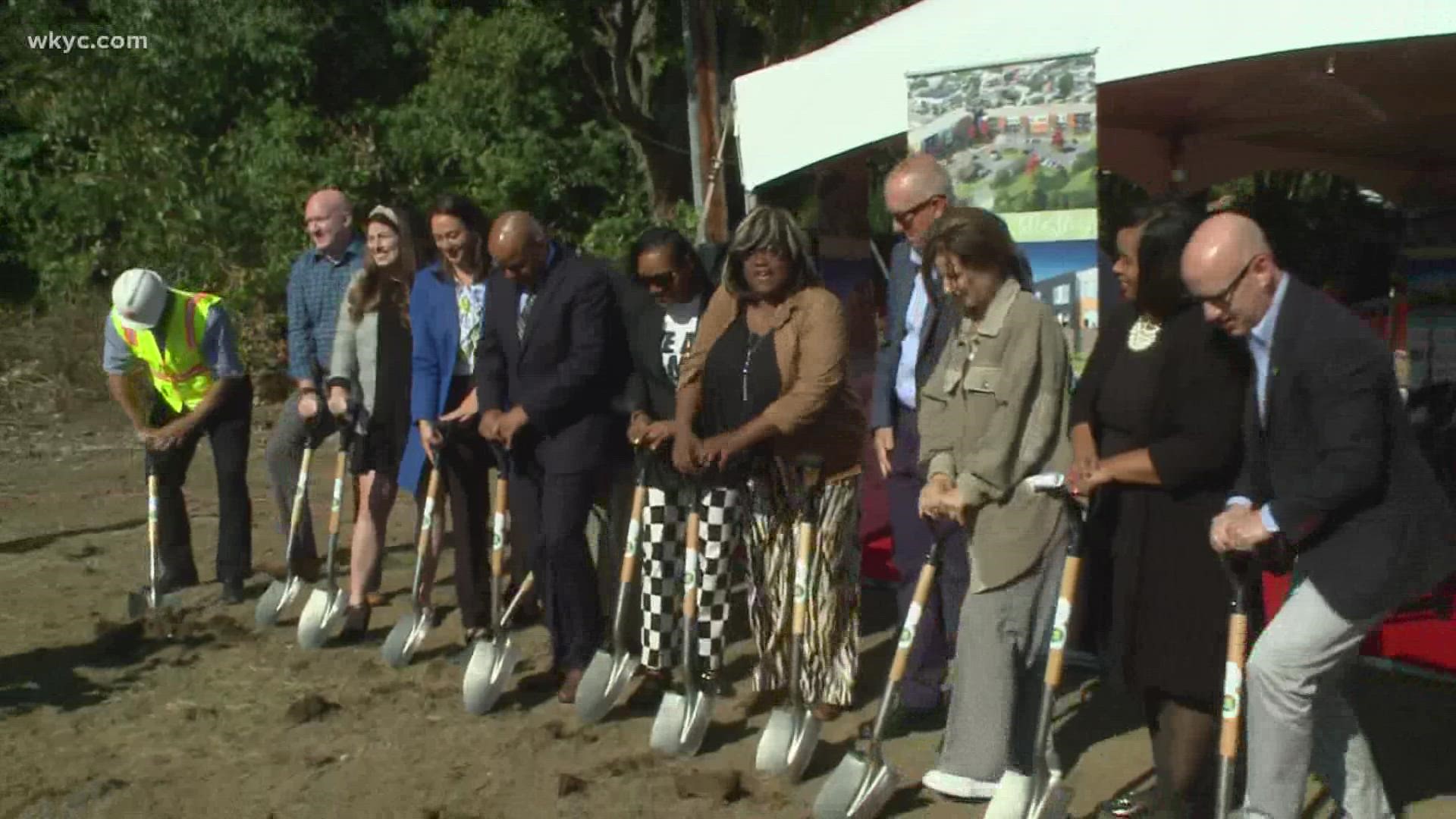