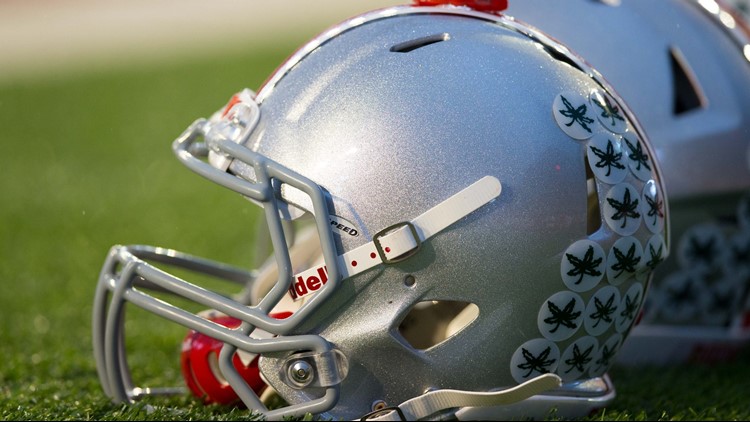 An attorney for Courtney Smith says Smith was interviewed Monday. Smith was accompanied by her lawyers and "welcomed the opportunity to speak to the investigators," according to an emailed statement from attorney Julia Leveridge.

Meyer is on paid leave until the investigation is finished, which is expected to take about a week.

Zach Smith has denied being abusive with his ex-wife and has never been charged. But a court granted his ex-wife a domestic protection order on July 20, which led to his firing by Ohio State.