"Football is only a sport, COVID-19 is very real and deadly." 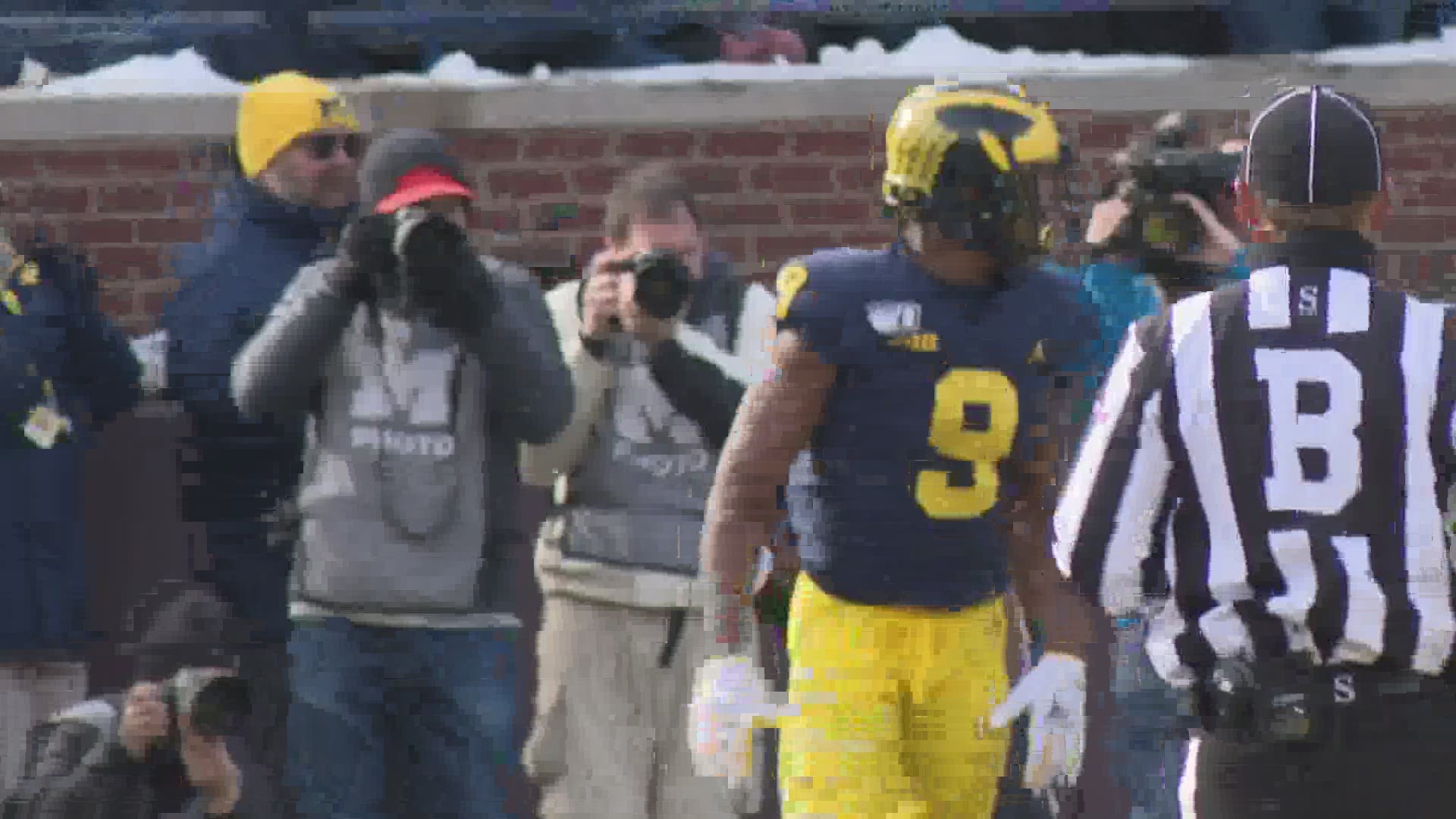 CLEVELAND — According to The Detroit Free Press, the Big Ten's presidents have voted to cancel its upcoming college football season amid concerns regarding the coronavirus (COVID-19) pandemic.

The vote among Big Ten presidents occurred after weeks of speculation regarding the viability of a college football season amid the coronavirus pandemic.

On Saturday, the Mid-American Conference announced that it was postponing its fall sports -- including football -- until the spring.

Now that the news is out, how are fans and media members reacting?

There was a lot of conversation about the risk involved with having a college football season, and what's at stake for these players. President Donald Trump tweeted that he wants to see a season, and even a U.S. Senator weighed in.

Sen. Ben Sasse (R-Neb.) has drafted a letter that he plans to send to Big Ten presidents, identifying reasons why he believes college football should be played.@SINow obtained a copy.

The official Ohio State football account is retweeting players who want to play even though the Big Ten reportedly canceled football today.

This sport is so beautifully dysfunctional pic.twitter.com/A8cKC4WRsc

What changed in 4 days? pic.twitter.com/D4P6QX2DjS

I feel for all college athletes right now. I hope their voices are heard by the decision makers. If this happened a year ago I may be looking for a job right now.

And here's what you had to say on Facebook:

Brad Powell -- "Shouldn’t be up to the players and coaches to decide? Just saying. They are the ones putting themselves at risk. Not the rich suits."

Fred Colucci -- "Smart move football is only a sport. Covid-19 is very real and deadly. These players should look at mlb and see what is happening."

Christopher Sean -- "If everyone started wearing masks in March, this wouldn't be happening. 100 days with no COVID in New Zealand."