Is football in Cleveland still a fan’s best friend?: Bud Shaw’s You Said It

Sports fans wonder about the Browns' lost swagger, Baker Mayfield’s progress and what ever happened to Brody Baum. 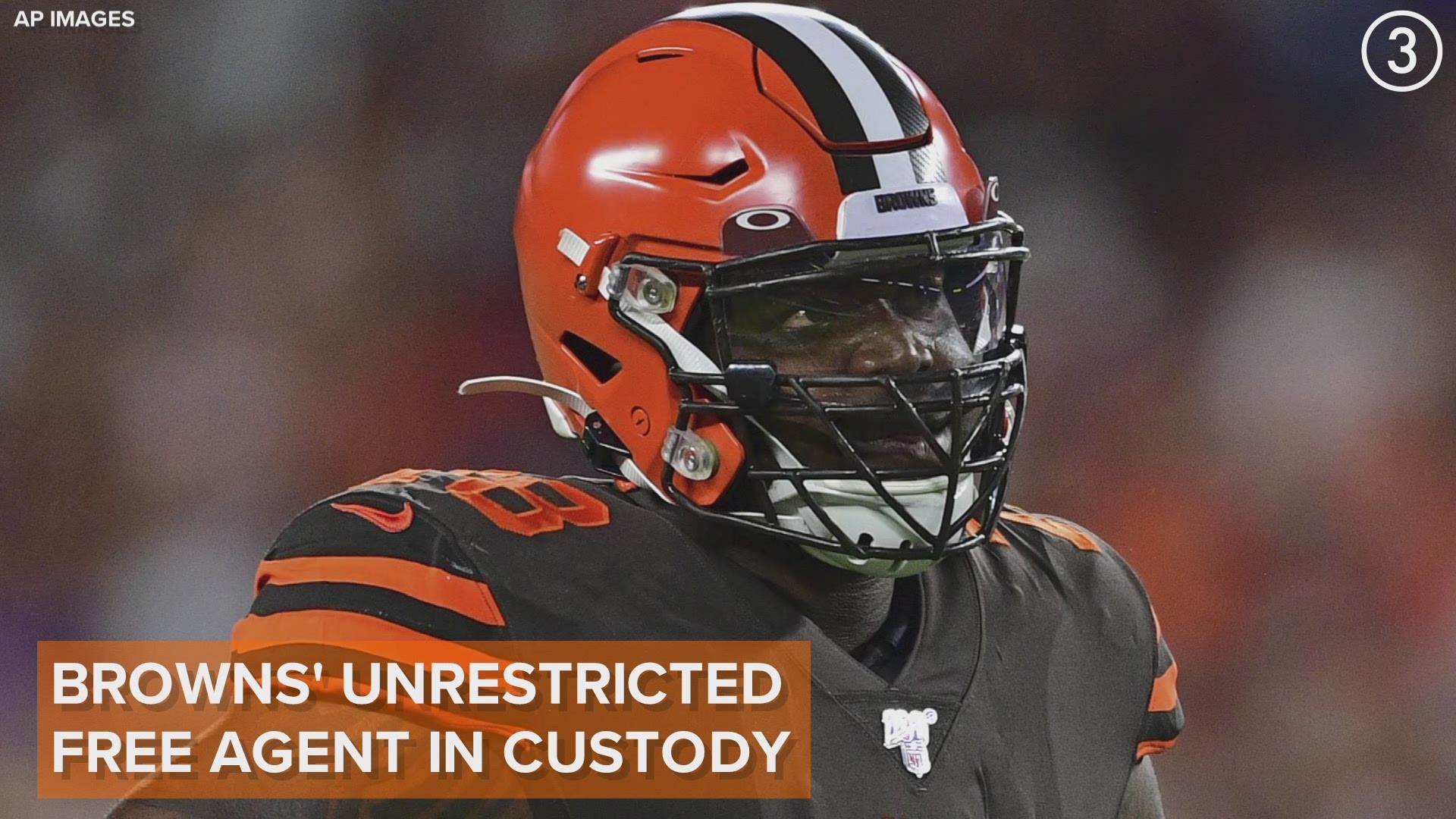 Bud: Somebody told me there was an open casket funeral for the Browns mascot. Did that really happen? How do I look my out-of-town friends in the eye and keep telling them Cleveland is a lot more cultured than they think? — Tim, C-Town.

Take them to the symphony or Playhouse Square when they visit. But remember it’s easier to applaud in a sophisticated manner if you leave the foam finger in the car.

Bud: So the Redskins in their heyday had The Hogs. Was Greg Robinson trying to come up with a new group called The Mules? — EastSide Eddie.

As Kareem Hunt most recently demonstrated, it’s really in one’s best interest if the pot cops find in the car weighs less than Cheech Marin.

Bud: Does Kelly Olynyk bring his food taster when he comes to town? — Pat.

If he does, most of the Cavs fans I know hope and pray it’s Joakim Noah.

Part of the plea agreement when police confiscated a 2013 pot shipment addressed to the family dog is that a contrite Chris Perez had to give a 20-minute talk at Rocky River High on the dangers of drugs. He then volunteered to do another 20 minutes on the dangers of teaching a dog how to use a cell phone.

Bud: Bill Manziel recently stated he has 'zero desire to play any football.'  How soon after the Browns drafted JFF was that evident? — O. Bill Stone.

That happened in his first full-speed practice when he realized hitting NFL receivers was going to be much more difficult than hitting red solo cups.

No. Sadly, the question is still the same for most sportswriters and YSI contributors alike. Which left foot?

Bud: Did the Astros send you my quip already? — Michael Sarro.

No need. With You Said It, I anticipate screwballs 99 percent of the time.

Bud: I thought I understood the concept of having a memorial service for swagger in Cleveland and then I realized it was about a dog. — Vince G., Cincinnati.

You Said It “winners” finally stop chasing their tails.