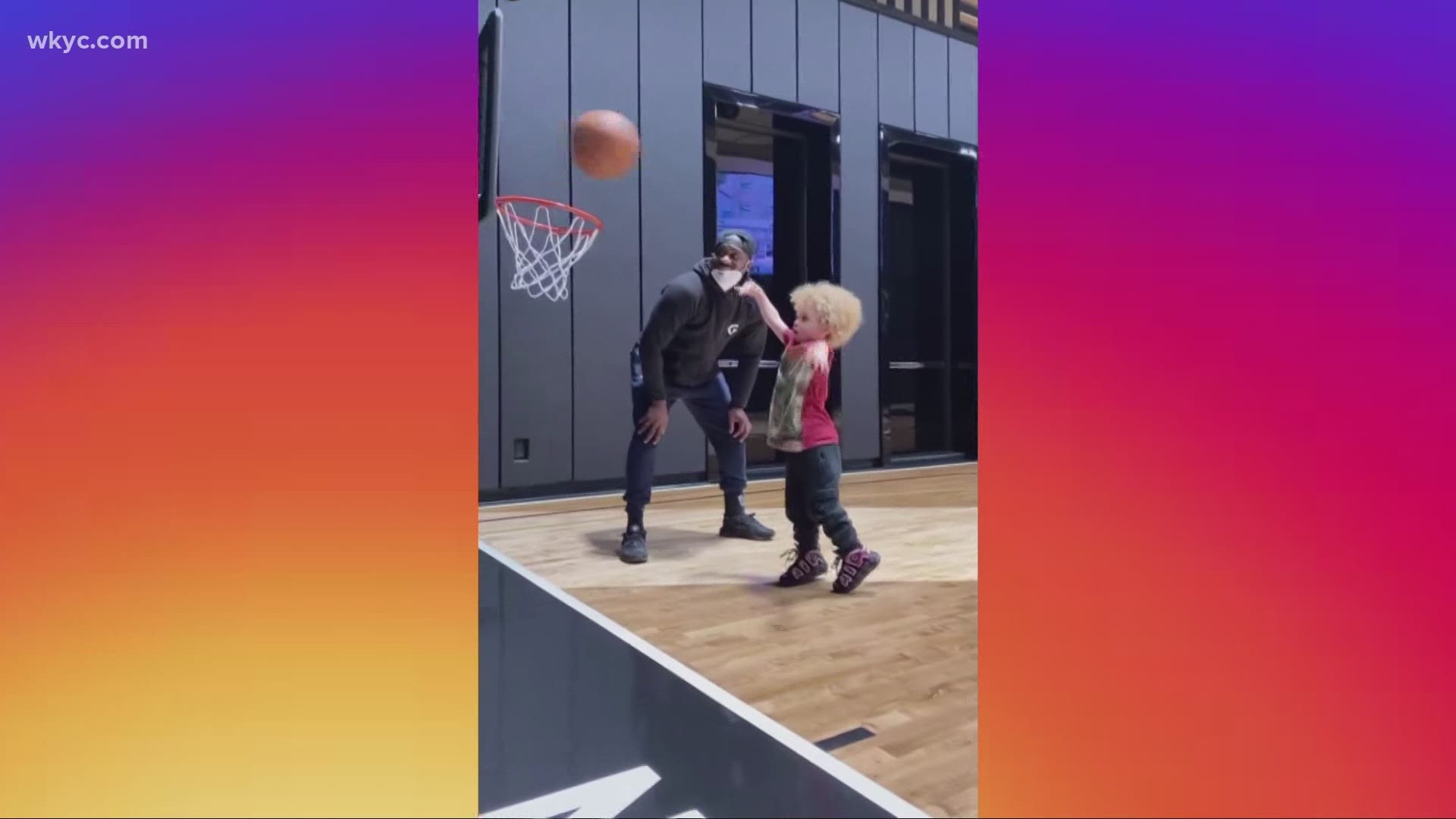 The Ohio State signee is the first Northeast Ohio player to win the award since Mentor's Justin Fritts did so in 2012.

According to 247Sports.com, Branham ranks as the No. 1 recruit in Ohio and the No. 29 prospect nationally in the 2021 class. In addition to Ohio State, he had received scholarship offers to play at Baylor, Alabama, Iowa, Kansas State, Louisville and Xavier before signing with the Buckeyes.

A full list of Ohio Mr. Basketball winners can be found below: 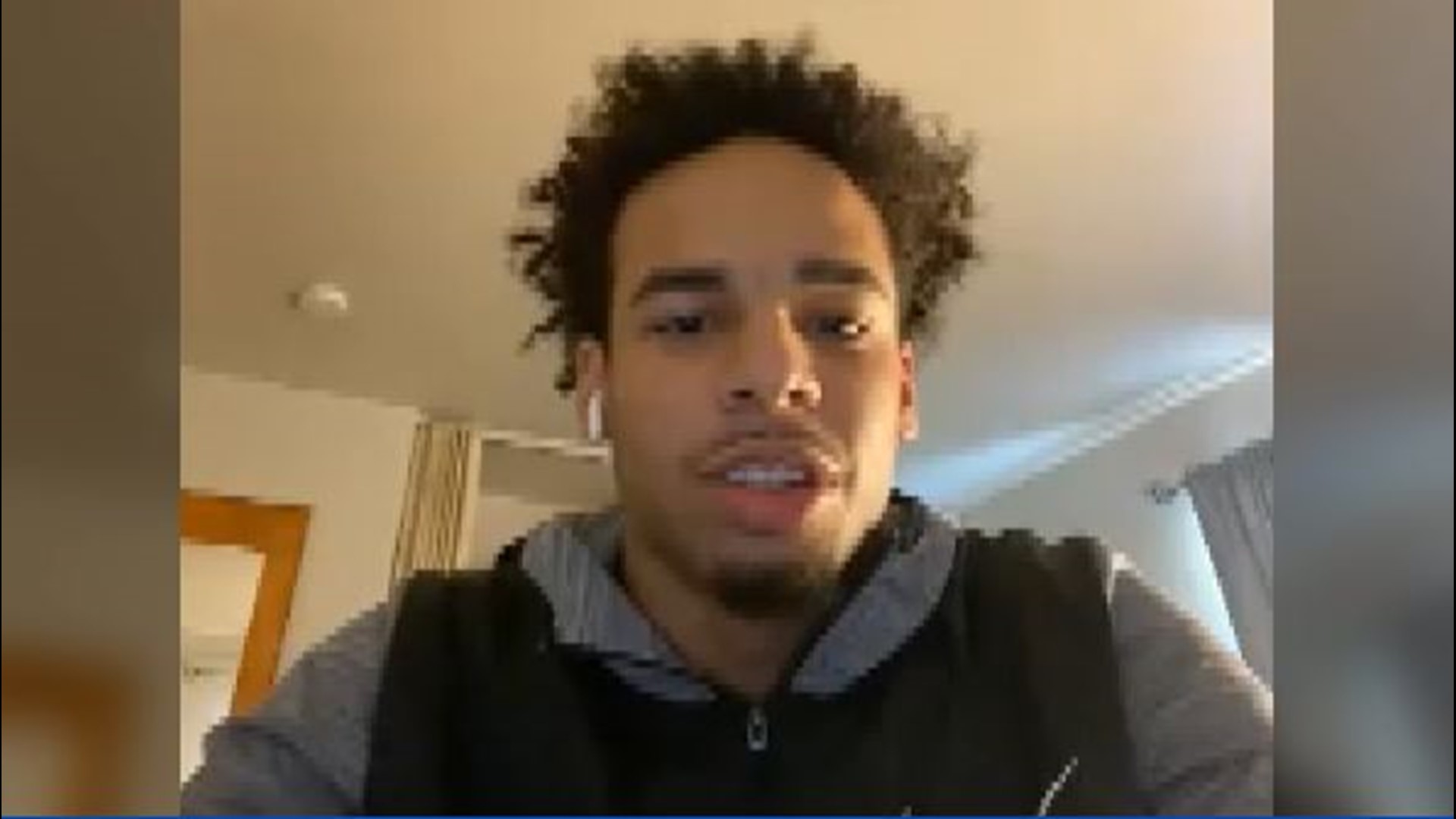