The percentage of COVID-19 cases among young people has increased. 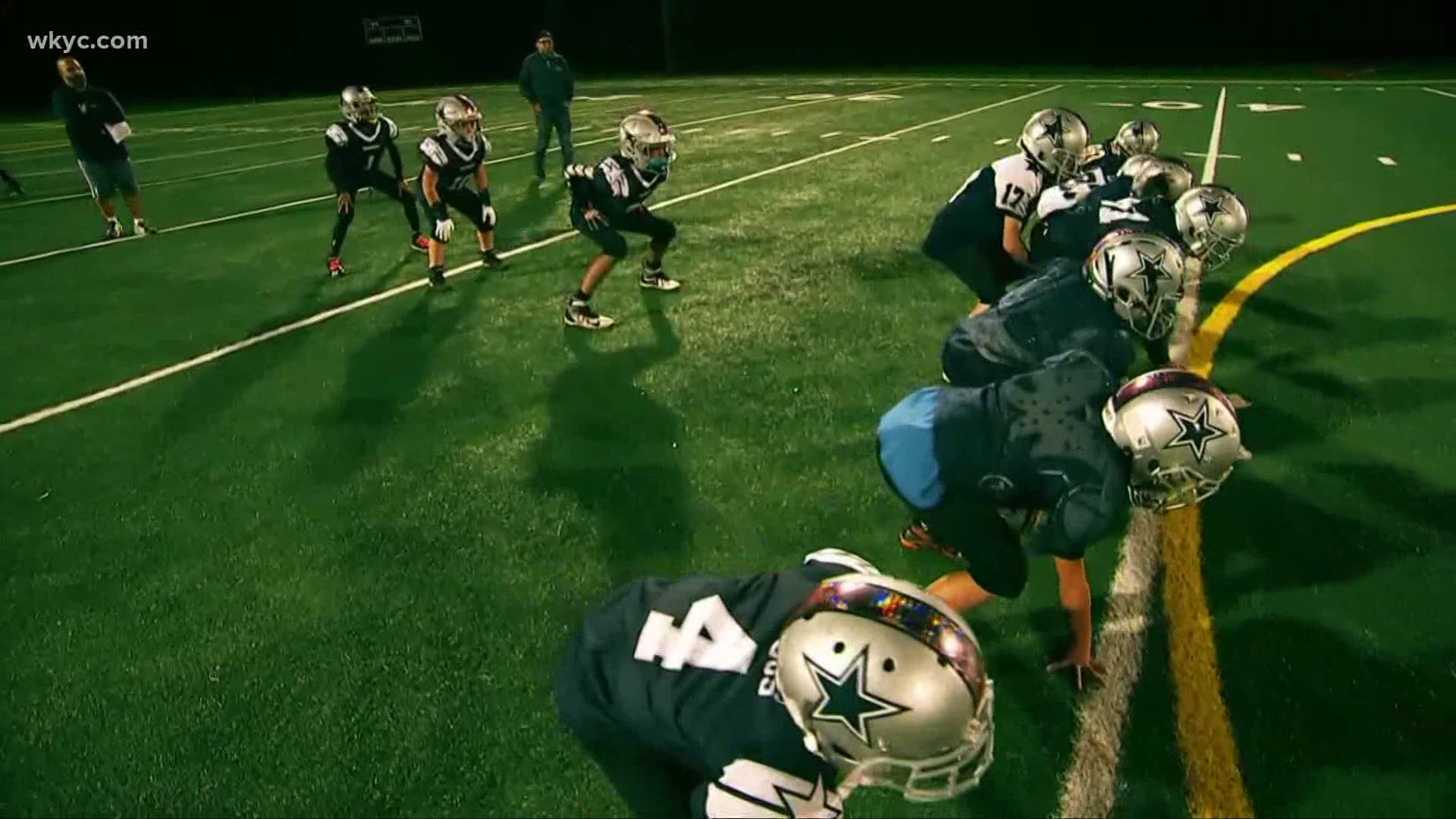 If you feel like you're hearing something different every day, it's because you are.

Buttari was crushed when he found out his football season was being paused – but four days later – Bay Village City School District reversed course – and said he could start practicing again.

“We want to play and we don't think it's fair for us not to have a season,” said Buttari.

And Bay is not the only district to flip flop.

Less than a week after North Royalton City Schools cancelled fall sports, they did an about face and resumed their extracurricular activities.

Meanwhile, the Ohio High School Athletic Association or OHSAA has announced a shortened 6-game football season that will begin on July 24th.

Earlier this week, the Big Ten decided to cancel its college football season for fall 2020.

And over in Akron Public Schools, all extracurricular activities and sports have been suspended for the next nine weeks.

So what is the best choice?

“The reality is, any time you're outside your house and you're around a large group of people, the risk of contracting Covid increases,” said Dr. Susannah Briskin, Pediatric Sports Medicine, UH Rainbow Babies and Children's Hospital.

And the percentage of COVID-19 cases among young people has increased throughout the pandemic.

“I think it's really about people weighing the risk and what they're willing to tolerate when it comes to letting their children participate,” said Dr. Briskin.

She says it's really a family by family decision.

She says it also depends on the sport.

The decision will likely be made by Governor DeWine, whose expected to talk about high school sports on Thursday.