Trailing the Minnesota Twins by a half-game in the American League Central, the Cleveland Indians will face the Boston Red Sox in a Wednesday matinee. 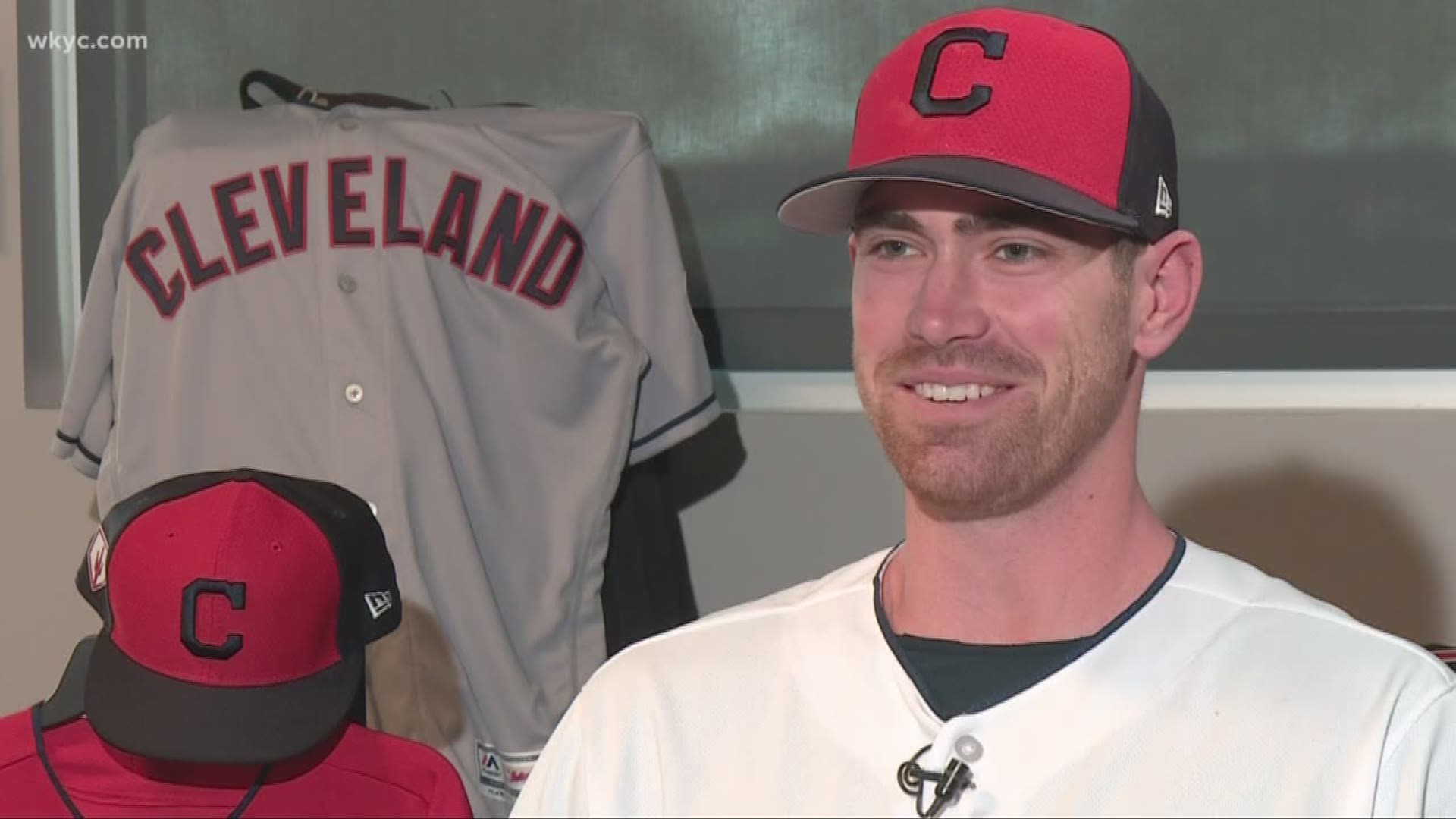 CLEVELAND — The Cleveland Indians' grasp on first place in the American League Central lasted all of 24 hours.

After Carlos Santana's Monday walk-off home run put Cleveland in its division's top spot for the first time since April, a 7-6 extra-innings loss to the Boston Red Sox on Tuesday -- coupled with a Minnesota victory over the Milwaukee Brewers -- put the Indians a half-game back of the Twins.

Fortunately for Cleveland, it won't have to wait long for its next chance to get back in first place.

With a matinee matchup against Boston on Wednesday, the Indians will look to earn a series victory over the defending World Series champions and reassert themselves back atop the American League Central.

Whether or not Cleveland will remain there -- should it win -- will depend on how Minnesota fares in its own matinee with Milwaukee. But regardless of what happens more than 400 miles away, Wednesday's matchup at Progressive Field is a pivotal one for an Indians team that will head to New York on Thursday for a four-game series with the MLB-best 80-41 Yankees.

With first place on the line, Cleveland will have its best pitcher this season on the mound, with Shane Bieber getting the start for the Tribe against Red Sox left-hander Brian Johnson. The reigning All-Star Game MVP, Bieber lays claim to a 12-4 record in 25 games this season, posting a 3.28 ERA and 193 strikeouts while remaining the one constant on a Cleveland pitching staff that's been hampered by injury, illness and trades this season.

With Bieber toeing the rubber, the Indians will also have the benefit of a surging offense that's scored at least five runs in five of its last six games. Wednesday will also mark the final game of Yasiel Puig's three-game suspension, which the right fielder is serving for participating in a brawl during his final game as a member of the Cincinnati Reds.

First pitch from Progressive Field is scheduled for 1:10 p.m. ET and WKYC will be live on the scene with all the latest from the game. Keep it locked on WKYC.com for live updates from the matchup and join the conversation on social media using the hashtag #3Indians.