Trailing the Minnesota Twins by 5.5 games, the Cleveland Indians won't have to wait long to gain ground in the American League Central. 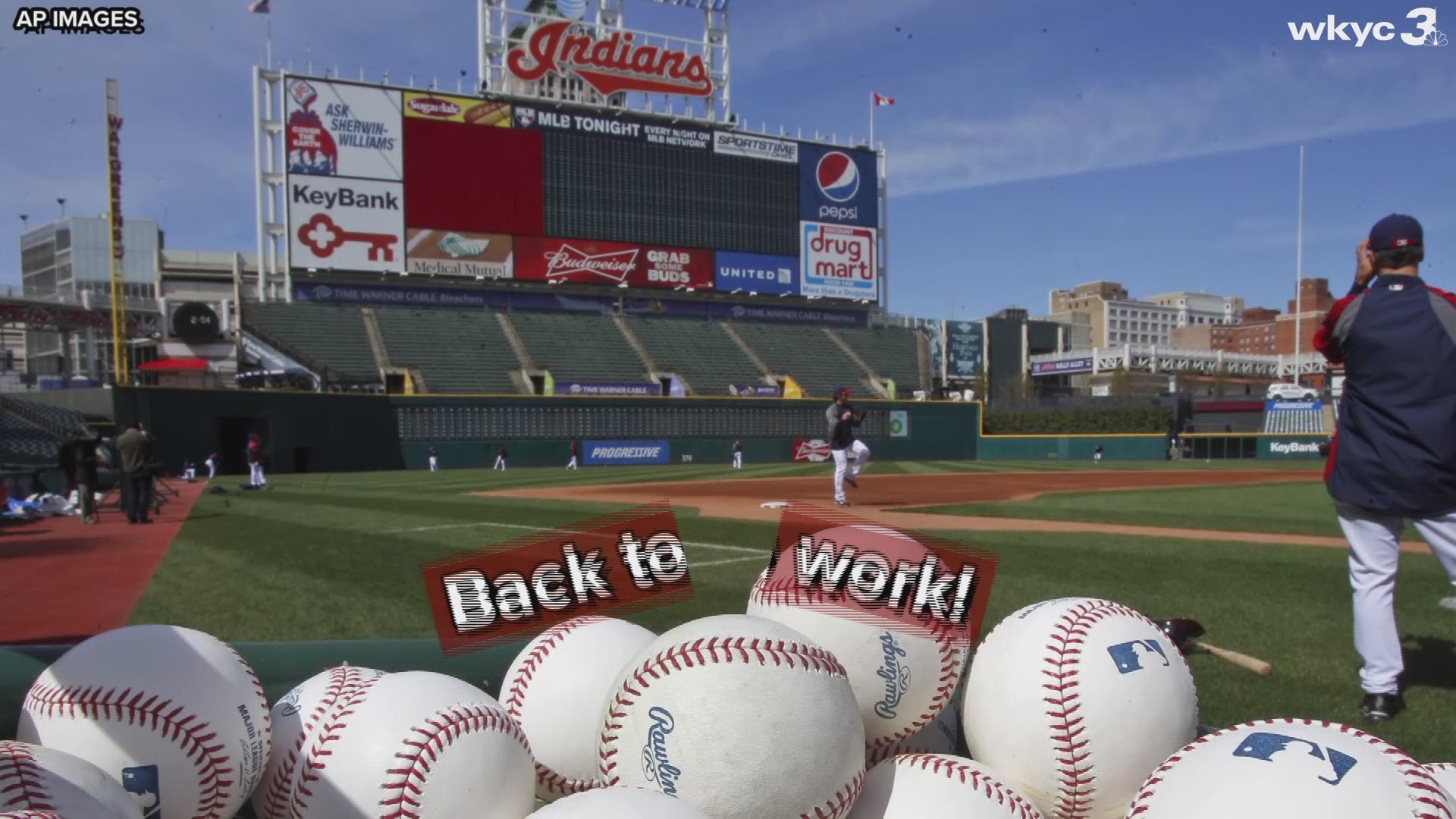 CLEVELAND -- If you're a believer in momentum, the All-Star Break couldn't have come at a worse time for the Cleveland Indians.

Sure, the city of Cleveland shined this past week as Progressive Field played host to one of the most memorable Midsummer Classic's -- and Home Run Derby's-- in recent memory. But the All-Star Break also caused a brief detour from the Indians' recent on-field success, which has seen Cleveland amass an MLB-best 21-9 record in its last 30 games, trimming its deficit in the American League Central from 11.5 games to just 5.5.

Fortunately for the Tribe, it won't have to wait long for its next opportunity to cut into the Minnesota Twins' division lead.

Credit: Gary Landers
Cleveland Indians starting pitcher Shane Bieber throws against the Cincinnati Reds during the first inning of a game at Great American Ballpark in Cincinnati on Saturday, July 6, 2019.

Beginning on Friday night, the Indians will host the first-place Twins for a three-game series at Progressive Field. And while the series represents just three of the 13 games Cleveland has remaining against its division rival this season, it could play a pivotal role in shaping just how much ground the Indians have to make up in their quest for a fourth straight A.L. Central title.

"It's three really big games," said Indians pitcher Shane Bieber, who is scheduled to start Sunday's matchup. "It'll be nice to have such a big series right away because we won't have any excuses. We've gotta get right back into it. I know guys are getting psyched for it and we're ready for it."

As for how the Indians are approaching what possesses the potential to be a pivotal series, manager Terry Francona admitted he's battling with the age-old "rest vs. rust" dilemma.

"I think they need to get away, it’s good for them," he said of the break. "But, you don’t want to get away so much that when you come back, you play that first game and your body’s sore.”

But the 2-time World Series champion manager also made sure to note: “The Twins will get our attention. We know how good they are."

After all, it was only a little more than a month ago that Minnesota appeared to be running away with the division before summer had even started. On June 3, the Twins led the Indians by 11.5 games with Cleveland laying claim to a mere 29-30 record.

Even with the Indians embarking on a 21-8 stretch in the time since as Minnesota proceeded to go 16-15, the Twins still enter this weekend as a -3500 favorite to win the division, according to Bovada. To put that number in perspective, one would have to risk $3,500 to profit $100 on a successful bet on Minnesota, while the same wager on Cleveland (+650) would return $650.

Of course, in baseball, plenty can change in just one weekend, especially if the Indians pick up where they left off heading into the All-Star break. Entering Friday, Cleveland is riding a six-game winning streak, with this weekend marking the best time to continue playing its best ball of the year.

"I think we'll pick it right back up going into the second half and it's going to be exciting."