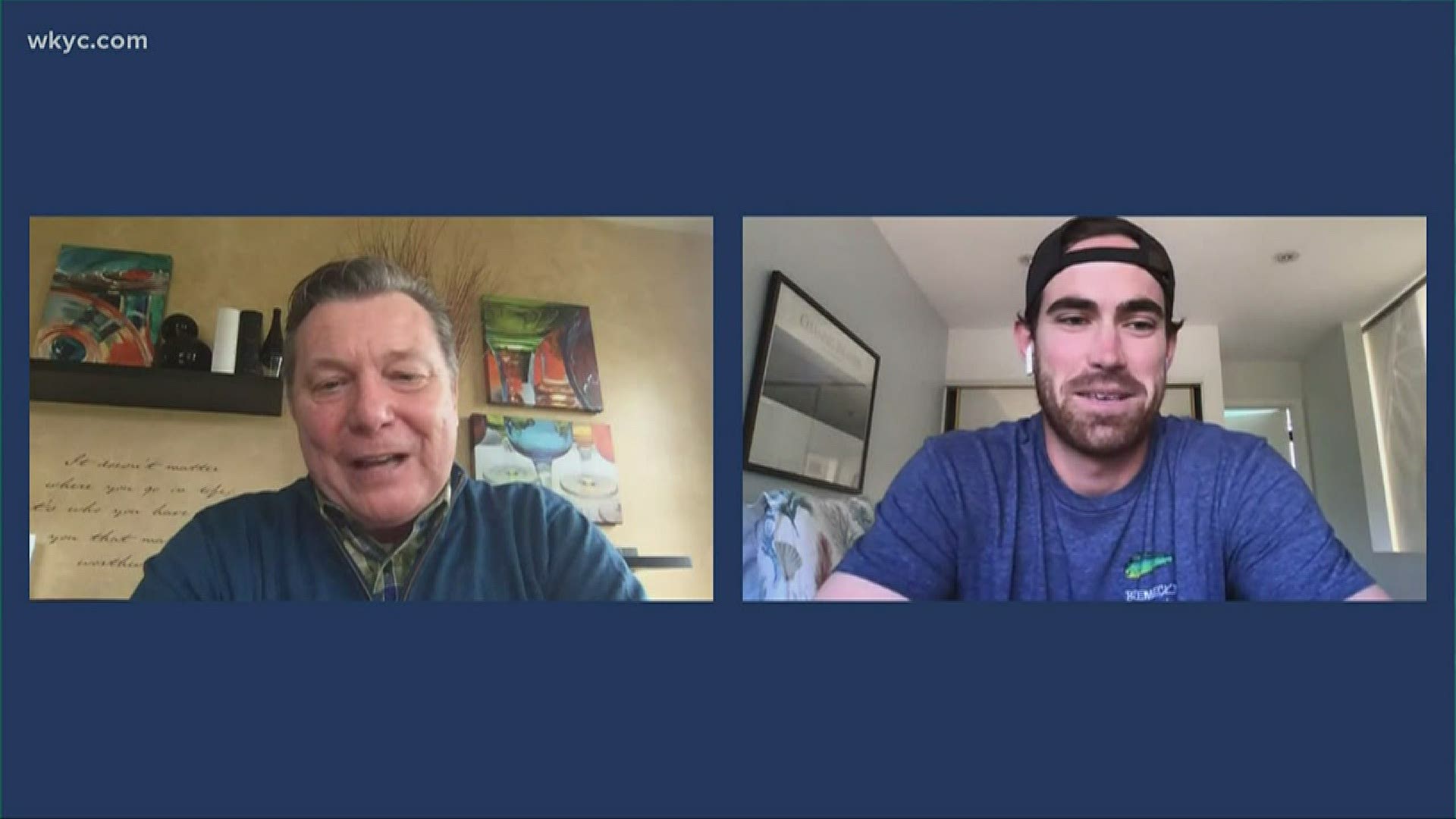 CLEVELAND — Editor's Note: The above video aired in April of 2020

It was an announcement that didn't take anyone by surprise -- but now, it's official -- Cleveland Indians ace Shane Bieber has been named a finalist for the AL Cy Young Award.

Bieber, 25, is coming off the best season of his young career in which he went 8-1 with a microscopic ERA of 1.63 helping guide the Tribe to the MLB Playoffs.

According to multiple Las Vegas sportsbooks, Bieber is still the overwhelming favorite to win the AL Cy Young Award this year.

Bieber, the All-Star Game MVP in 2019, is a finalist for the honor along with Minnesota Twins pitcher Kenta Maeda and Toronto Blue Jays lefty Hyun-jin Ryu.

The Indians are scheduled to open the 2021 season on April 1 in Detroit against the Tigers. The Tribe's home opener is slated for April 5 against the Kansas City Royals.

Editor's note: The below video aired in July of 2020