The Indians have now lost five of their last seven games 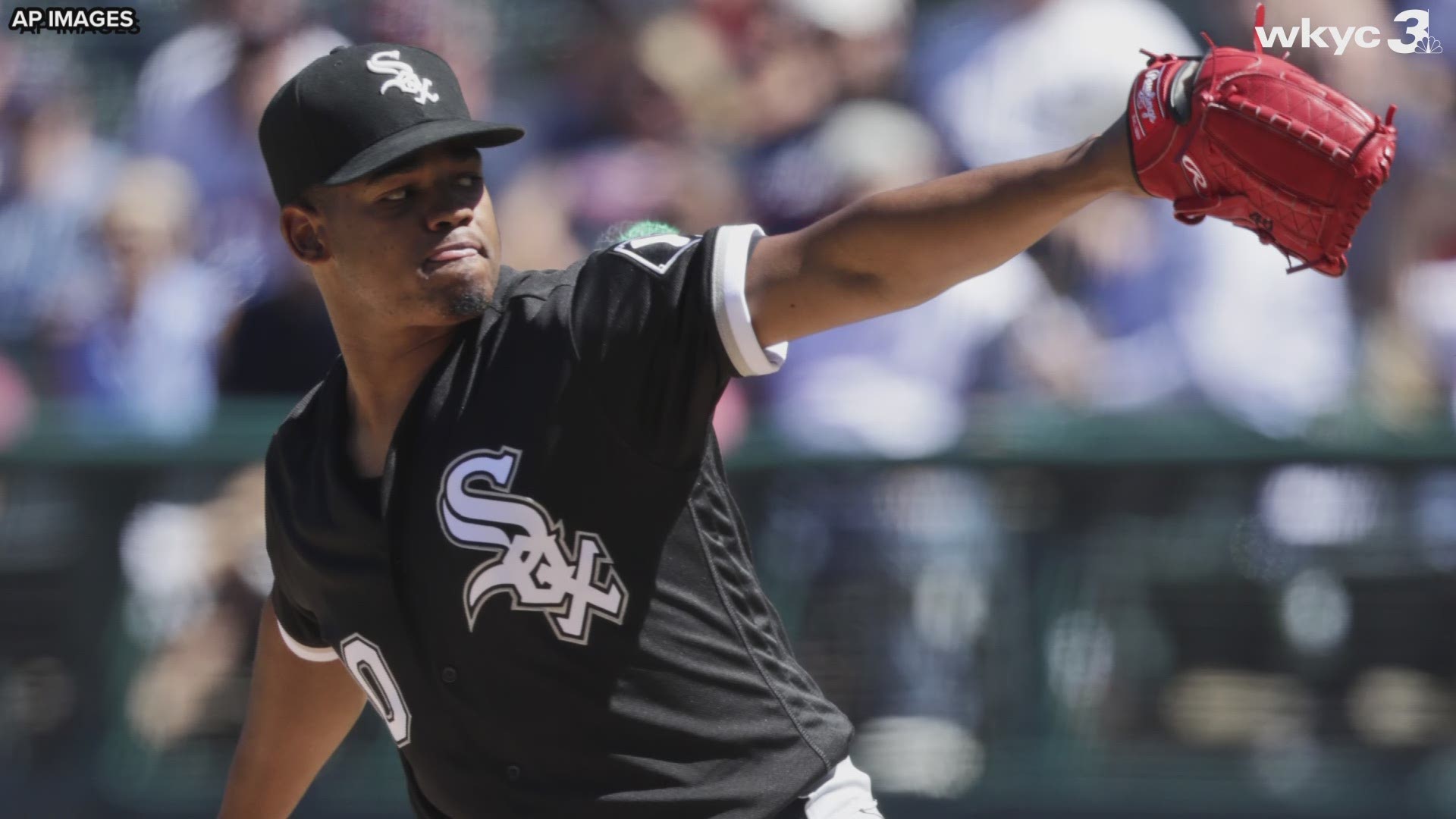 Cleveland lost for the fifth time in seven games. The Indians began the day 5½ games behind AL Central-leading Minnesota and tied with Oakland for the second AL wild card, a half-game behind Tampa Bay.

After spitting four games against Chicago, the Indians headed to Minnesota for a three-game series.

A 25-year-old right-hander, López (9-12) allowed an RBI double in the second to Kevin Plawecki that scored Jake Bauers, who had walked. López struck out 11, walked three, retired his final 16 batters and threw 109 pitches. López pounded his right fist into his glove when he struck out Franmil Reyes to end the game.

Last Saturday against Atlanta, he gave up six runs over two-thirds of an inning in his shortest big league outing.

Welington Castillo hit a two-run homer in the second off Zach Plesac (7-6), who allowed six runs in five-plus innings. The rookie right-hander was removed with the bases loaded and no outs in the sixth.

Adam Engel hit a two-run single in the sixth off Hunter Wood that made it 6-1. Yolmer Sánchez had two RBIs for Chicago.

Castillo homered after shortstop Francisco Lindor lost Yoán Moncada's popup in the sun. Lindor drifted into shallow left field but appeared to never pick up the ball, which dropped a couple feet away for a single.

Castillo followed with his ninth homer and added an RBI groundout in the ninth. Sánchez had an RBI single in the fourth and drew a bases-loaded walk in the sixth from Wood, who had just entered

Renteria plans to return to the dugout early next week. Bench coach Joe McEwing will run the team in Renteria's absence.

"I do intend to play again this year," Renteria joked.

Indians:  OF Yasiel Puig had the day off. "He's kind of beat up," manager Terry Francona said. "I thought it'd be really good for him to take a deep breath."