With the victory, the Cavs snapped a three-game losing streak. 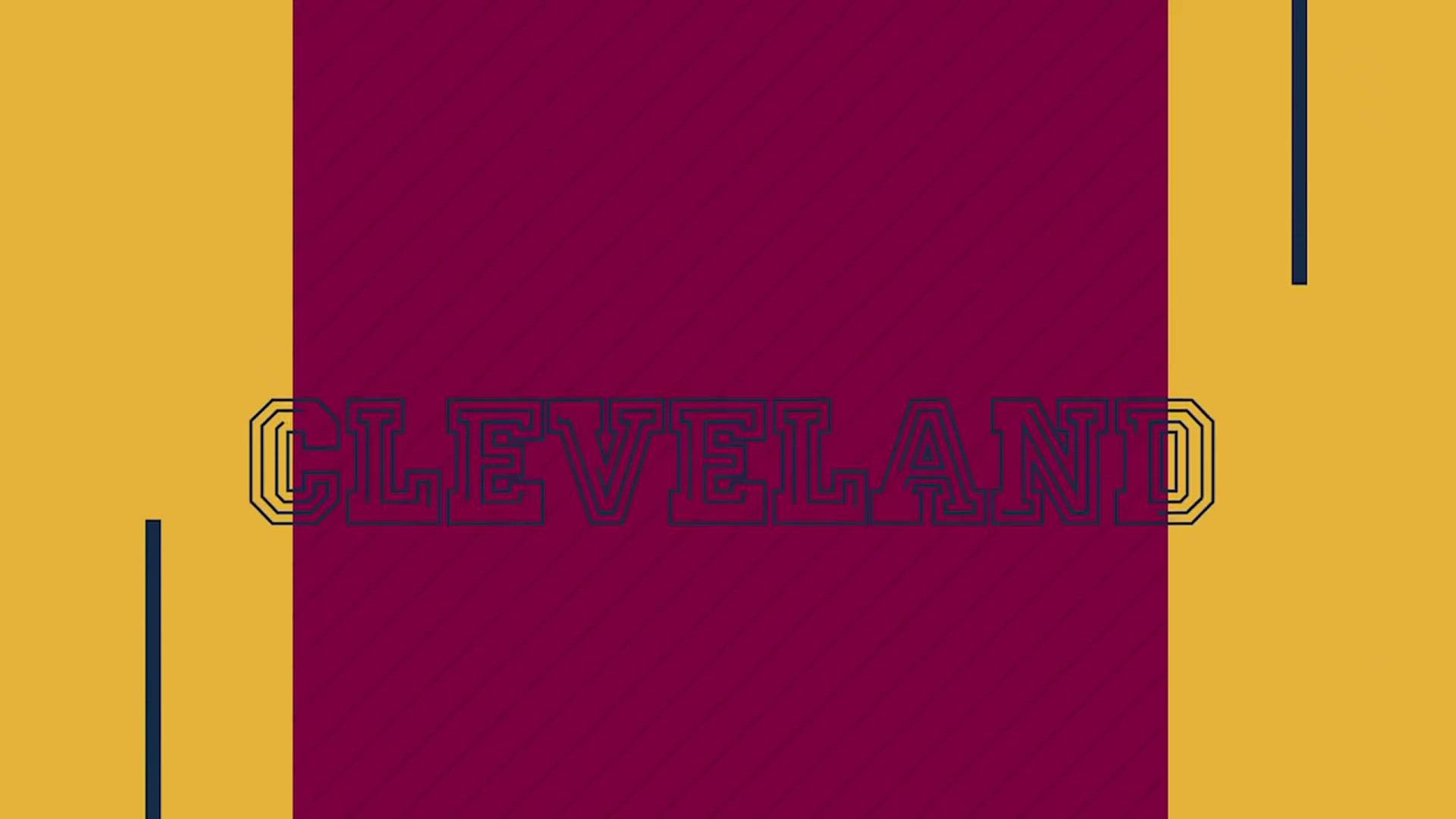 CLEVELAND — (AP) Andre Drummond tied his career high with 33 points and grabbed 23 rebounds and Cedi Osman scored 25 points in leading the Cleveland Cavaliers to a 106-103 win over the New York Knicks.

Guards Collin Sexton (ankle) and Darius Garland (shoulder) once again sat out for the Cavs, and their exact timetable to return remains unknown. The team is also still waiting on new additions Jarrett Allen and Taurean Prince, acquired Wednesday from the Brooklyn Nets.

Cleveland had been scheduled to face Washington back-to-back times on the road starting Sunday, but those games were postponed due to COVID-19 issues with the Wizards. Instead, they will prepare for James Harden and the new-look Nets Wednesday at Rocket Mortgage FieldHouse.