The Cleveland Cavaliers will face the Boston Celtics in Game 7 of the Eastern Conference Finals on Sunday, with the right to play in the NBA Finals on the line.

CLEVELAND -- For the second time this postseason, the Cleveland Cavaliers will experience the two greatest words in sports: Game 7.

With a 109-99 win over the Boston Celtics in Game 6 of the Eastern Conference Finals on Friday night, the Cavs forced just that and will now face the Celtics in a winner-takes-all game in Boston on Sunday. With a win, Cleveland will advance to a fourth straight NBA Finals. With a loss, the Cavs' season will come to an end. 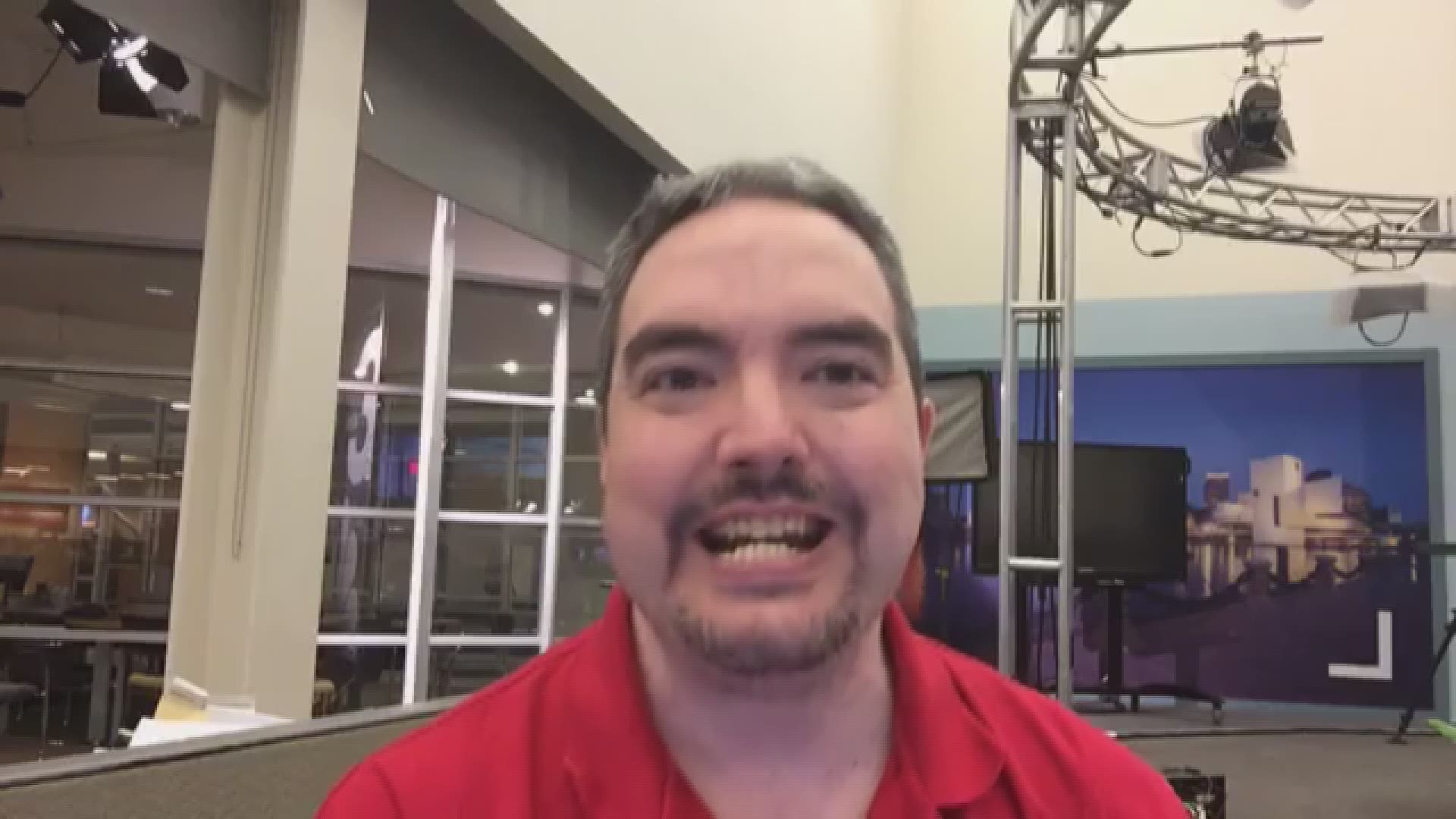 What follows is a running recap of the Cavs' Game 6 victory, complete with highlight and analysis.

7:18: Cavs 65, Celtics 52: LeBron makes a layup and swats a Terry Rozier 3 back to Shaker Heights as the Cavs come out in the third quarter with some energy.

UPDATE: Kevin Love is being held out for the remainder of the game as he continues to be evaluated for a possible concussion.

Halftime: Cavs 54, Celtics 43: A Terry Rozier cuts what was a 14-point Cavs lead to 11 heading into halftime. 25 first-half points for LeBron. Still no word on Kevin Love.

6:29: Cavs 38, Celtics 33: Cavs coming alive and getting some good contributions off the bench from Jeff Green (7) points and Larry Nance Jr. (4 points). Still no word on Kevin Love.

End of quarter: Celtics 25, Cavs 20: Celtics take a five-point lead into the second quarter thanks in large part to 15 first-quarter points from Jaylen Brown.

3:44: Celtics 14, Cavs 13: Boston jumps out to an early lead over the Cavs, who are now without Kevin Love due to a collision with Jayson Tatum. Love being checked on in the locker room now.