Andre Drummond had 18 points and 17 rebounds as the Cavs fell for the first time this season. 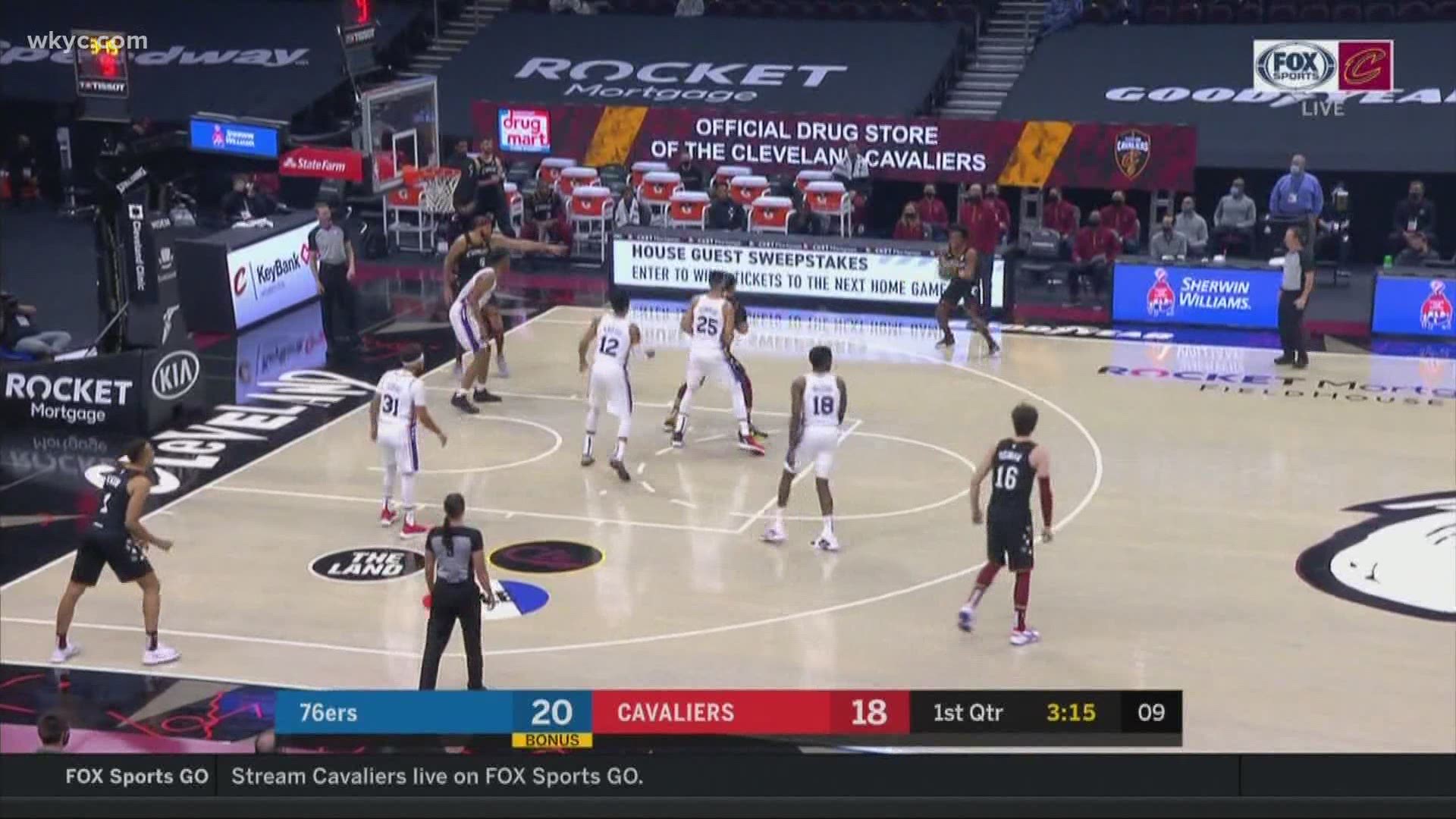 CLEVELAND — Julius Randle had 28 points, 12 rebounds and 11 assists for his first triple-double in two years, leading the New York Knicks to a 95-86 victory over the Cleveland Cavaliers.

Randle, who scored 18 in the first half as New York built a 16-point lead, completed his seventh career triple-double with an assist on Elfrid Payton's 3-pointer in the fourth quarter. Reggie Bullock scored 17 points and Payton had 14 points, eight boards and seven assists for the Knicks, who won their second straight and earned their first road win of the season.

Andre Drummond notched his fourth double-double for the Cavaliers with 18 points, 17 rebounds and a season-high six blocked shots. The Cavaliers never got closer than seven down in the fourth. Collin Sexton scored 20 points and Darius Garland had 17, but Cleveland's starting guards were 12 of 35 from the field.

Cleveland started the season 3-0 for the first time since winning six in a row to begin 2016-17. They will be without Kevin Love (right calf strain) for at least three weeks. The five-time All-Star aggravated the lingering injury Sunday against Philadelphia. 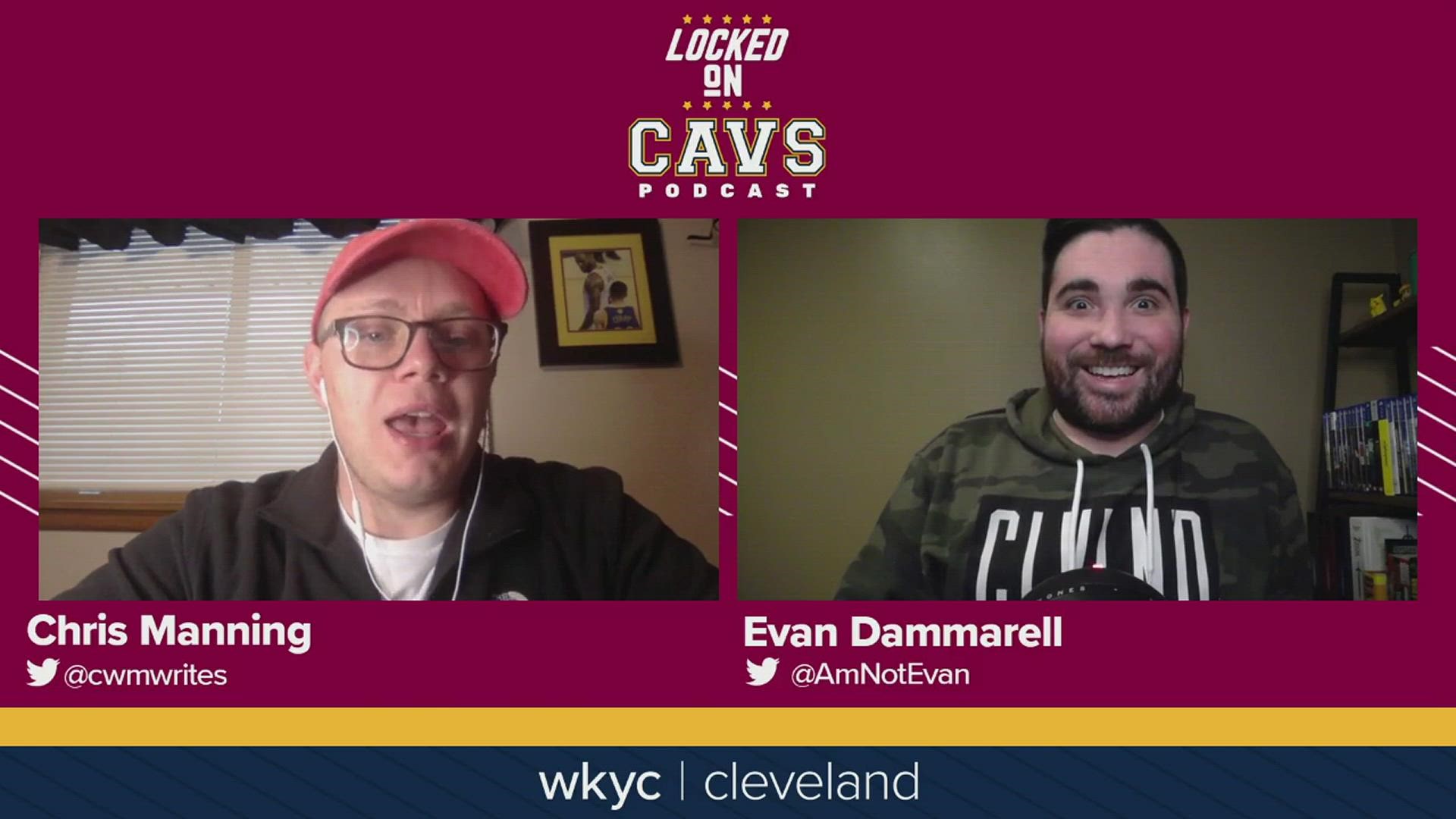