James' block went on the help the Cavs secure this first Championship in franchise history. 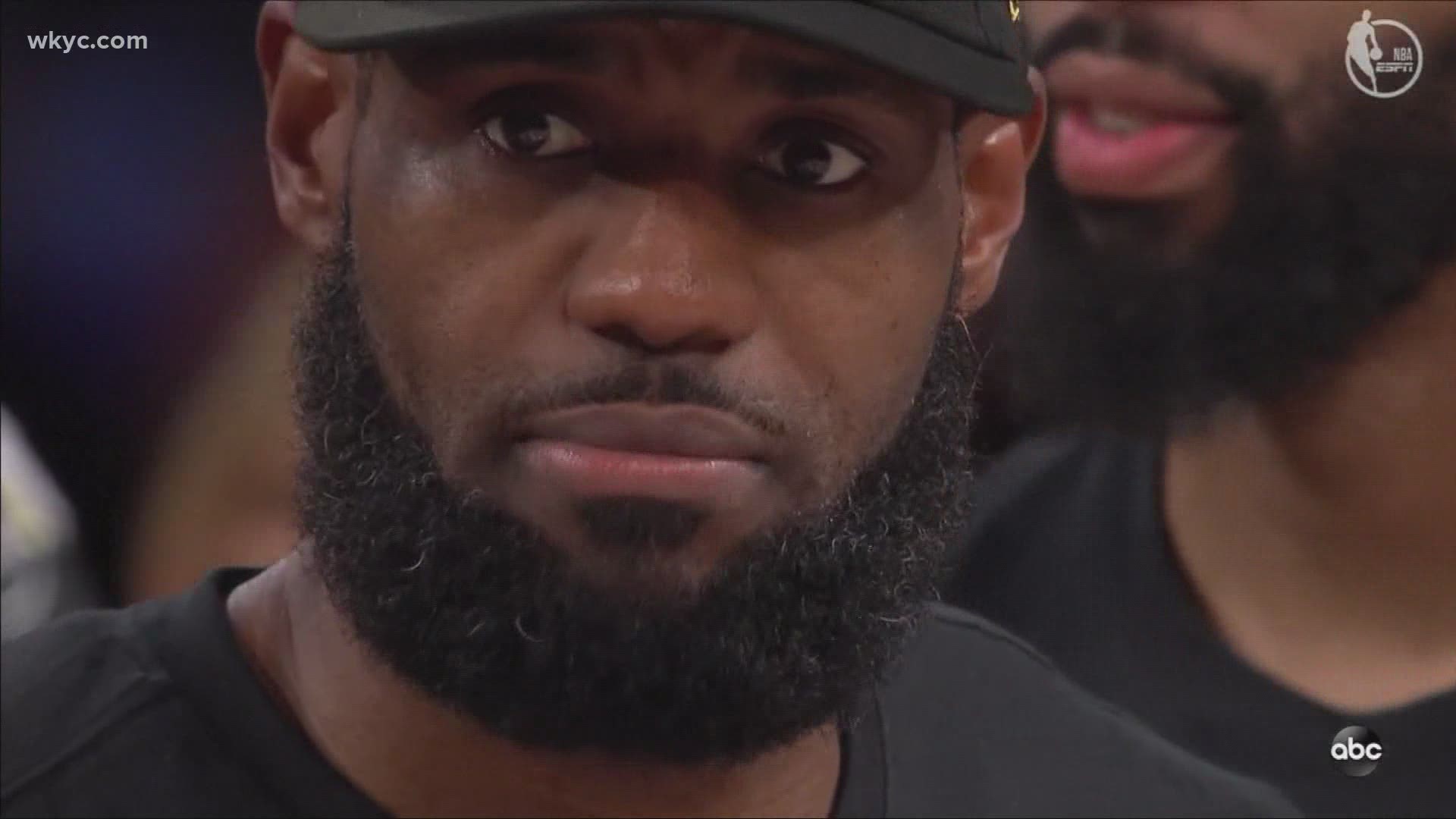 *Editor's Note: The video above is from a segment that aired on What's New on October 12.

The news garnered reaction from politicians and celebrities across the country including Akron native and Los Angeles Lakers superstar, LeBron James.

Taking to Twitter, James posted an meme of himself blocking the shot of Andre Iguodola, during the 2016 Game 7 NBA Finals matchup between the Cleveland Cavaliers and the Golden State Warriors, super imposed with the faces of Joe Biden as himself and Iguodola as Donald Trump.

Posted without a caption, James let the image speak for itself.

Throughout his career, James has made himself a prominent voice in the political sphere. Earlier this year, he launched " More than a Vote"  with the purpose of "combating systemic, racist voter suppression by educating, energizing, and protecting our community in 2020."

On Friday, he posted a video on his social media platforms paying tribute to the high amount of Black voter turnout during this year's election.

Let’s go!!!!! Black voters came through...again. Be proud as hell but do not stop! We must stay organized and keep working. We just tipping off. I promise you I’m here for y’all throughout! ✊🏾💪🏾🖤 @Morethanavote pic.twitter.com/Zi1NInJeOd