The NFL told 3News that it is still planning to hold the 2021 NFL Draft in Cleveland this spring. 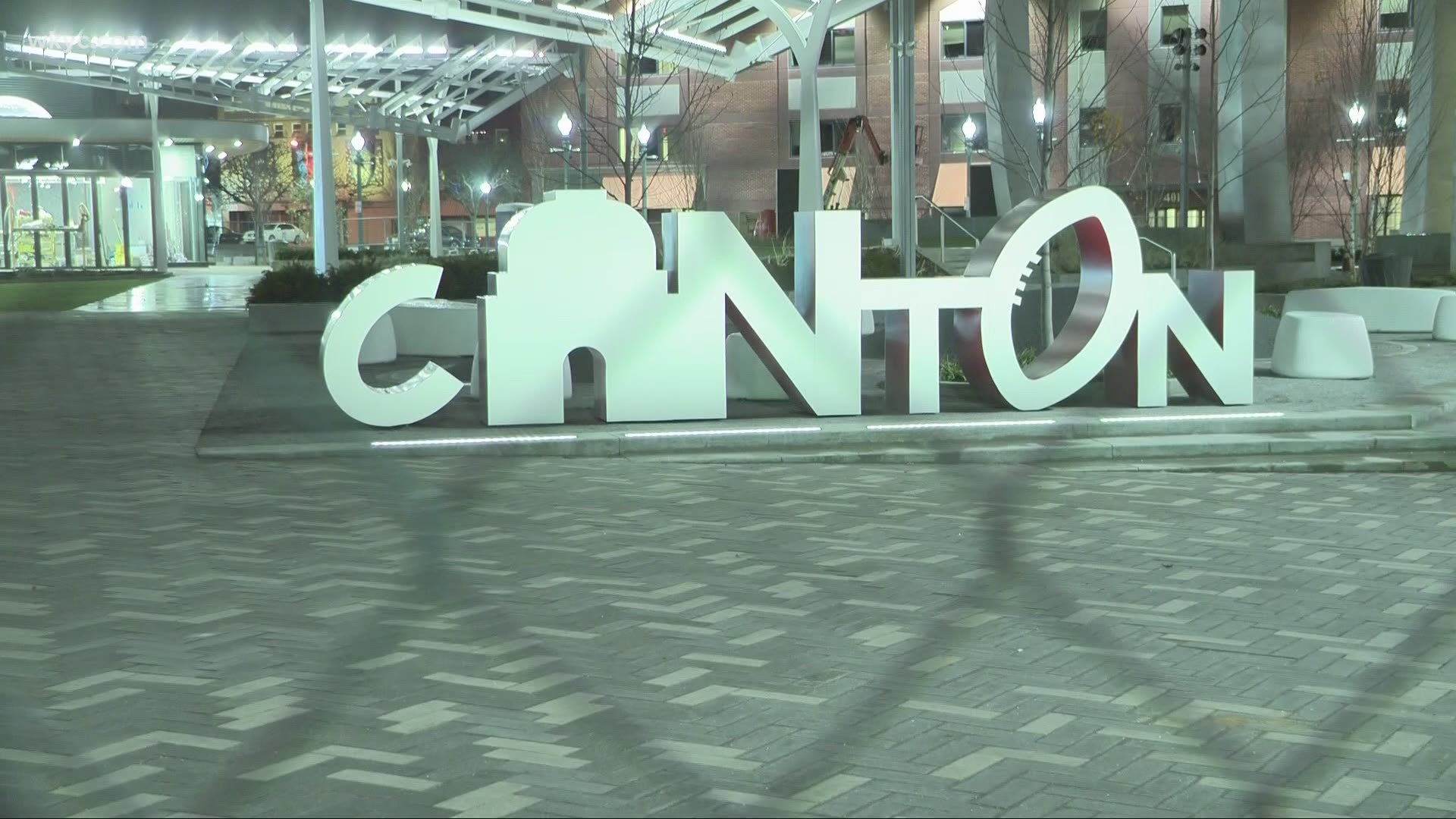 As the start of the NFL's new league year approaches on March 17, that means the 2021 NFL Draft is just around the corner.

And as of Thursday, the league is still planning to host the event in Cleveland, confirming to 3News that preparations remain underway.

“The NFL will work with the City of Cleveland to jointly create comprehensive COVID plans to ensure a safe and enjoyable event for fans, personnel and the public," the league said. "The NFL executed Super Bowl LV with strong COVID safety protocols in place, including social distancing and face coverings at all on-site events. The NFL is in constant communication with the Host Committee, City and state officials, NFL doctors, and the CDC. We will incorporate learnings from the previous season and the Super Bowl into our Draft plans.

"As we had throughout the season to keep Browns fans safe and FirstEnergy Stadium, the league will continue to partner with public officials at the state and local level to produce a safe and successful Draft that complies with all COVID related regulations."

"Right now it's full steam ahead planning for a large live event in Cleveland. It's being promoted nationally," Gilbert told 3News in October. "It's not going to be elbow to elbow, certainly, the way it was in Nashville."

Last year, the NFL canceled its plans to hold the 2020 NFL Draft in Las Vegas due to the coronavirus pandemic, holding the event virtually instead. While an exact location for this year's draft site in Cleveland has yet to be announced, a December Cleveland City Council meeting suggested it could take place at the North Coast Harbor.