Chardon native, Matt Ludwig reflects on the urgent call to Tokyo and competing at the Olympics. 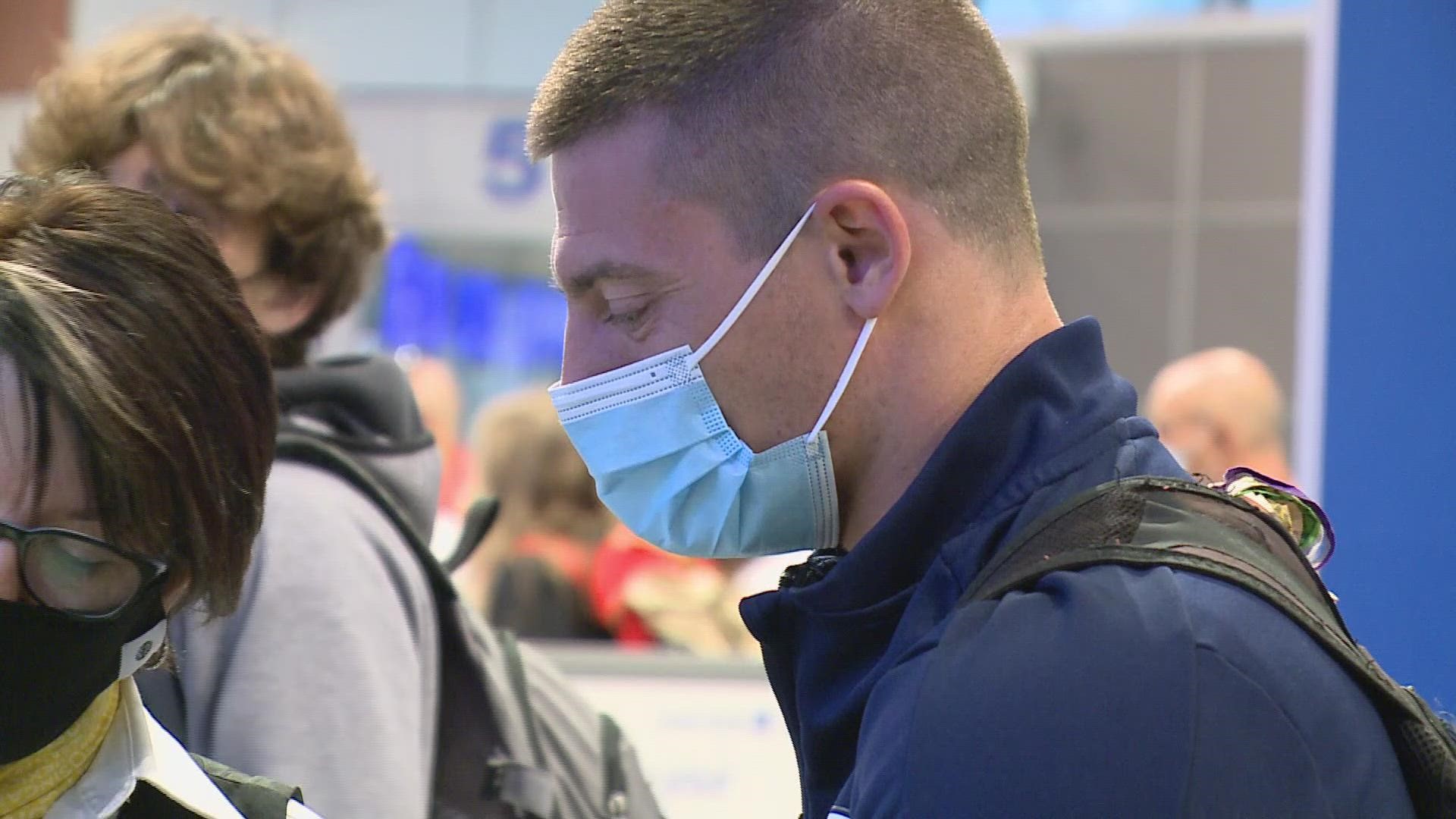 TOKYO, Japan — What a few days it’s been for pole vaulter Matt Ludwig. The Chardon native originally thought he’d miss the Tokyo Olympicsafter finishing fourth at the Olympic trials, however, the pole vaulter got the call late last week that he was going from alternate to active in just a few days.

“I went from worrying about how I was going to move out of my apartment the next morning to worrying about how I was going to get across the world to compete in this competition,” says Ludwig. “Trying to understand what it’s like to drop everything, travel across the world and try to compete my best on the sport’s biggest stage, that was a bit of a crazy challenge.”

It was a whirlwind of a trip for Matt.

RELATED: 'What a 34 hours it has been.' Chardon pole vaulter Matt Ludwig falls short in qualifying round at Tokyo Olympics after unexpected call to compete

He got very little sleep and most of the sleep he did get came in airplane seats and terminals. He had a host of logistical things to rush through and a 13 hour time difference. The window was so tight, he didn’t even know what he was wearing to compete in until shortly before go time.

“I didn’t even have a uniform until one hour before the bus left for the track,” says Ludwig. “So, we had to throw a couple things together and get it sorted, but we sure did.”

Through the whole ordeal of just getting to Tokyo, the gravity of competing in the Olympics didn’t really set in for the University of Akron alum until competition time.

Ludwig says, “Just looking around, that’s when everything started to kick in. I realized where I was and what I was doing. Honestly, knowing that I was going to pole vault was probably the most comfortable I’d been the whole trip.”

Despite all the hurdles, Ludwig got off to a great start. He cleared the first two heights, but struggled when the bar was elevated to 5.65 meters and failed to move on.

“I felt great,” says Ludwig. “I think I was jumping well and my body just fatigued a little faster than I was used to. My recovery wasn’t happening how I would have liked and eventually those things caught up to me when it mattered.”

All things considered, not a bad showing from someone boxing up to move just a few days prior-- not bad at all. It’s an experience Matt says he wouldn’t trade for the world.

“Taking a step back and really looking at everything, what I did was not easy,” says Ludwig. “It was a huge ask for me to try and step up and accomplish that goal, but I couldn’t be more proud and grateful to have the opportunity to try it. For that, I’m grateful.”