The 26-year-old won bronze in the event five years ago in Rio. 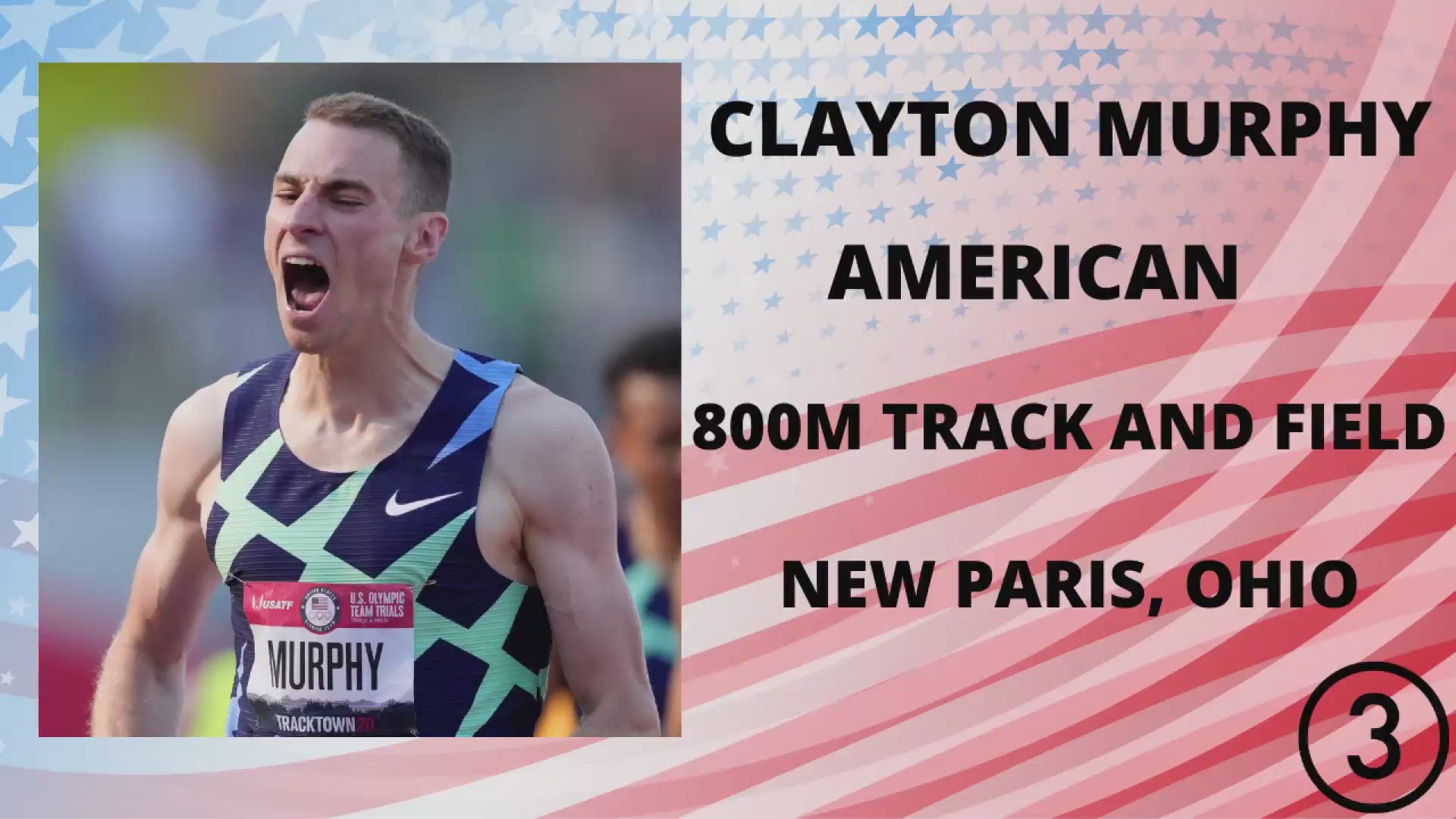 TOKYO, Japan — The Olympic dream goes on for one Northeast Ohio athlete.

University of Akron alum Clayton Murphy has qualified for the semifinals of the men's 800-meter event in Tokyo. The 26-year-old completed Saturday's (Tokyo time) third heat in 1:45.53, the fastest time in the eight-man group.

Murphy, a Dayton area native who currently trains in Beachwood and won 12 MAC titles with the Zips ran a solid race and down the stretch was mostly assured of advancing before removing all doubt with a final burst. He was widely expected to place well in the heat, seeing as he won bronze in the same event at the 2016 Rio Games.

There was an unfortunate moment not far from the finish line, when James Chiengjiek from the Olympic refugee team fell down from first place while trying to cut to the inside lane. The South Sudan native finished eighth, failing to qualify.

Murphy will compete in one of Sunday's three semifinals. The first race is scheduled for 7:25 a.m. eastern time.

More from the Olympics: