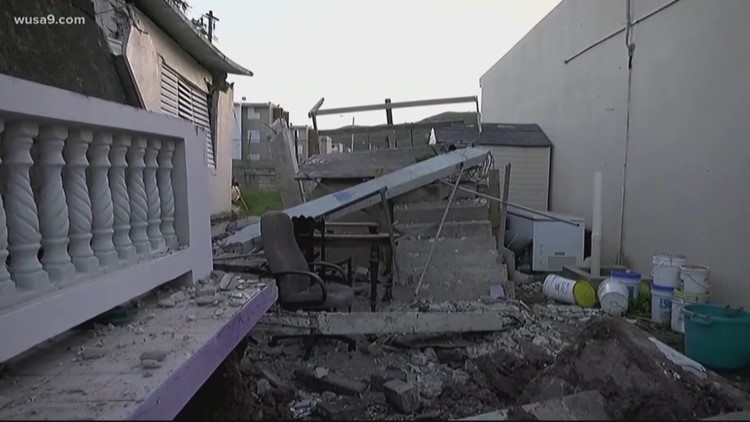 PONCE, Puerto Rico — Seismologists in southern Puerto Rico are studying recently buried sensors they hope will reveal answers behind the constant and unusual shaking in the region that has terrified residents.

More than 1,280 earthquakes have hit Puerto Rico’s southern region since Dec. 28, more than two dozen of them magnitude 4.5 or greater, according to the USGS.

Among them is a 6.4 magnitude quake that hit on Jan. 7, killing one person and injuring nine others.

The seismic activity that experts say is unusual but not unexpected has unleashed scientific debate about what’s causing it and drawn international attention to the area, where more than 4,000 people have sought shelter.

RELATED: Puerto Rico still shaking, why so many earthquakes strike the area

RELATED: Puerto Rico woke up Saturday to another earthquake